How to Sell Your Games Overseas – in Conversation with Worldline

How to take independent payments for your games online: abroad and at home. 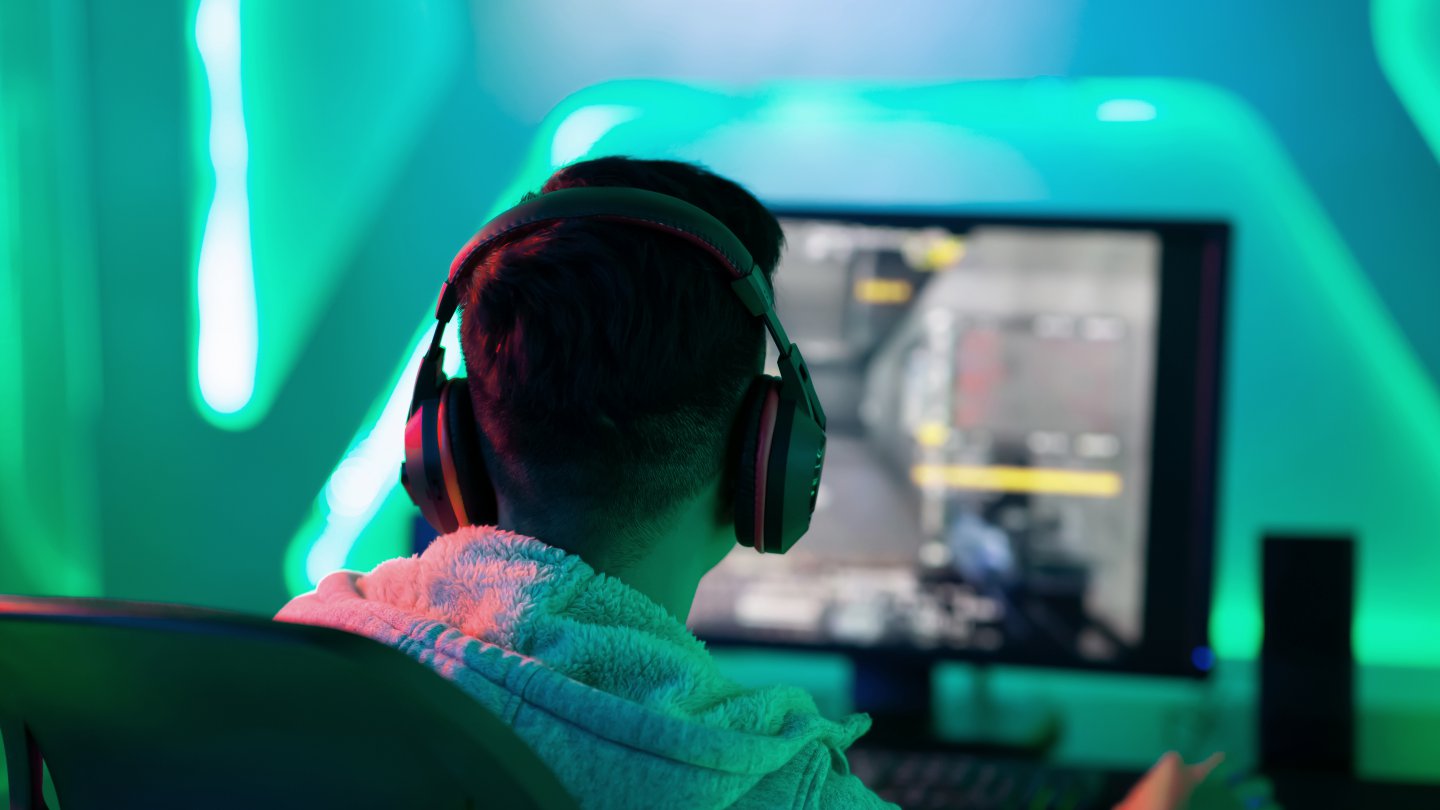 Where the games industry leads, others follow. That’s been true in terms of hardware for a good few years, but it also applies to back-end systems such as distribution, payment models, and payment methods. Subscription models to streaming media services were pioneered by games development houses, and one-off fees for big sporting or movie events were prototyped and fine-tuned as in-app payments and paid-for downloadable content.

With quick evolution in gaming tech a given, industry leaders are well worth keeping an ear out for. After all, these are people whose continued success depends on being well ahead of the curve. The payment models and methods for revenue generation in the games industry are a vital part of the ingredients of what makes a new release a success. With this in mind, we spoke recently to Andrew Monroe, the Global Head of Gaming & Media at Worldline, about the present, past, and future of payments in the gaming industry.

First, we talked generally about the state of the industry’s payment models and how there remains a general dissatisfaction regarding the walled gardens of the big-name distribution networks. With the Apple and Epic saga rumbling on and the recent Microsoft acquisition of Blizzard, we asked whether there was a feeling that games makers wanted at least some degree of independence from the big names and their voracious margins.

“You don’t want to limit the consumer’s options. For us whenever we advise on monetization strategies when entering a certain country, it’s to focus on the consumer. What are their expectations? What are their needs? Some consumers may actually want to use the [credit] card on file that they have at Apple [and] may not want to be redirected to another site in order to make a payment. On the other hand, some are more interested in sticking to their preferred payment method rather than the instant gratification of getting goods and services right away.”

Andrew told us that the scale of the cut that the big names take from every sale on their platforms may be set to change soon. “There are going to be disruptive models, there are going to be companies [that will be] continually offering cheaper fees, or different offerings because of specific national regulations. All that’s going to do is drive the share down that each one of these big marketplaces takes.” 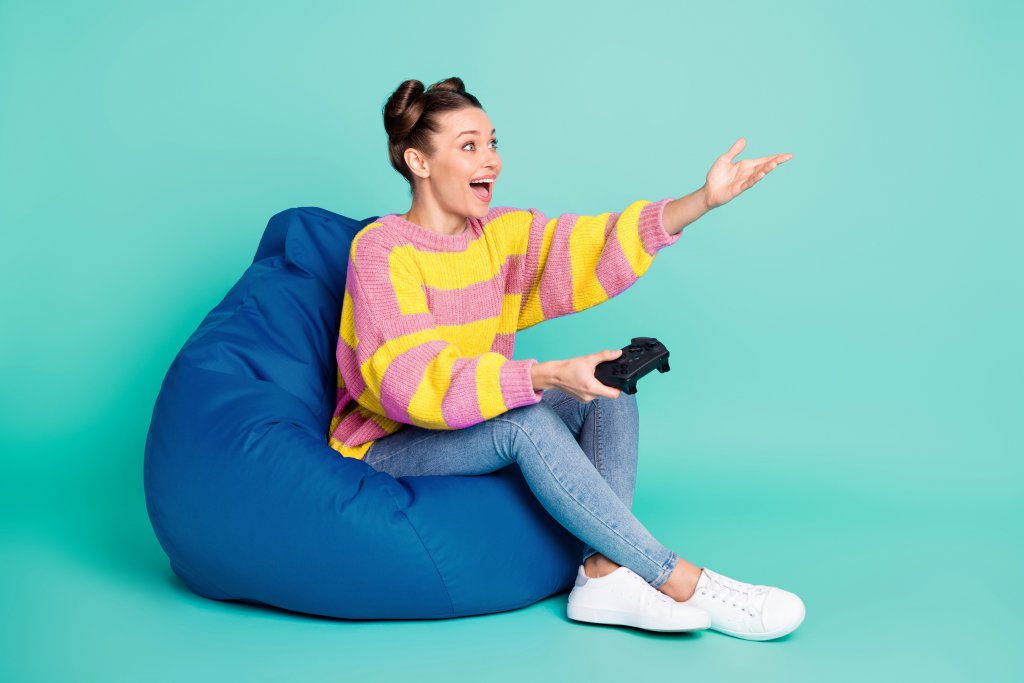 While the games industry led the way with subscription-based services, the success of the pay-as-you-go model may end up being its own worst enemy, Andrew told us. People combing their bank statements soon realize quite the number of subscriptions they are signed up to, and there is a certain amount of subscription fatigue. However, Andrew noted that that’s not a universal constant because subscriptions are, like many other parts of monetary preference, partly driven by culture and history.

Those differences in payment models extend much deeper and further than in preferences. Depending on where companies trade, there can be dozens of variations on tax liabilities, exchange rate complexities, data and governance issues, local payment providers, and much more. For an independent to unpick all of that, it must drive many to the relative safety of the Play Store, Steam, and so on.

By addressing a single dashboard regardless of geography, companies can easily trade in multiple geographies. The specific rules, local preferences, and tax laws (to name but three common bugbears) are dealt with by the Worldline engine in the payment gateway’s back end.

In the markets that are growing fastest, governments in particular are acting to try and ensure monetization is controlled. Andrew told us.

“When you have fast growing countries where internet penetration is rapidly growing consumers are using E-commerce and M-commerce at a more rapid rate. And you combine that with countries that have higher populations, in general, what happens is, the government sees that this is a good sign for the economy. And so, they actually will enact protective measures to make it harder for firms to cross borders, enter and take advantage of the fast-growing E- & M-commerce nature of these countries. And that’s what you see […] in countries like India, countries like Brazil.”

Outside of regulation and compliance, many independent games houses are reluctant to look at new markets (however potentially lucrative) because of worries about fraud, runaway chargebacks, and other financial risks. Although online fraud is a highly dynamic force, Worldline’s advanced services can minimize potential risks. Andrew told us:

“We have partnered with Microsoft’s fraud prevention division to utilize their technology and their vast database, as well as other artificial intelligence that sits around that. We also offer a number of other tools, [including] what we consider to be a fraud-free product, which is a guaranteed chargeback product. So, for merchants that really want a turnkey solution, they don’t even want to have to ever think about chargebacks, we can take liability. We have options that go all the way up to where you’re using all the bells and whistles with predictive analysis, artificial intelligence, machine learning, etc. And we have more simple rules-based [options] for those that may already have that type of AI and machine learning built into their own platform.”

The Worldline platform gives options to games publishers & developers – choices in which markets they can move and choices as to the level of fraud prevention between potential customers and payment. “We design the fraud solution that’s going to be the best fit for them — the gamer and the game developer.”

To learn more about Worldline and its many capabilities that allow games developers an unrivaled degree of payment freedom and the ability to expand independently, get in touch with a representative near you.