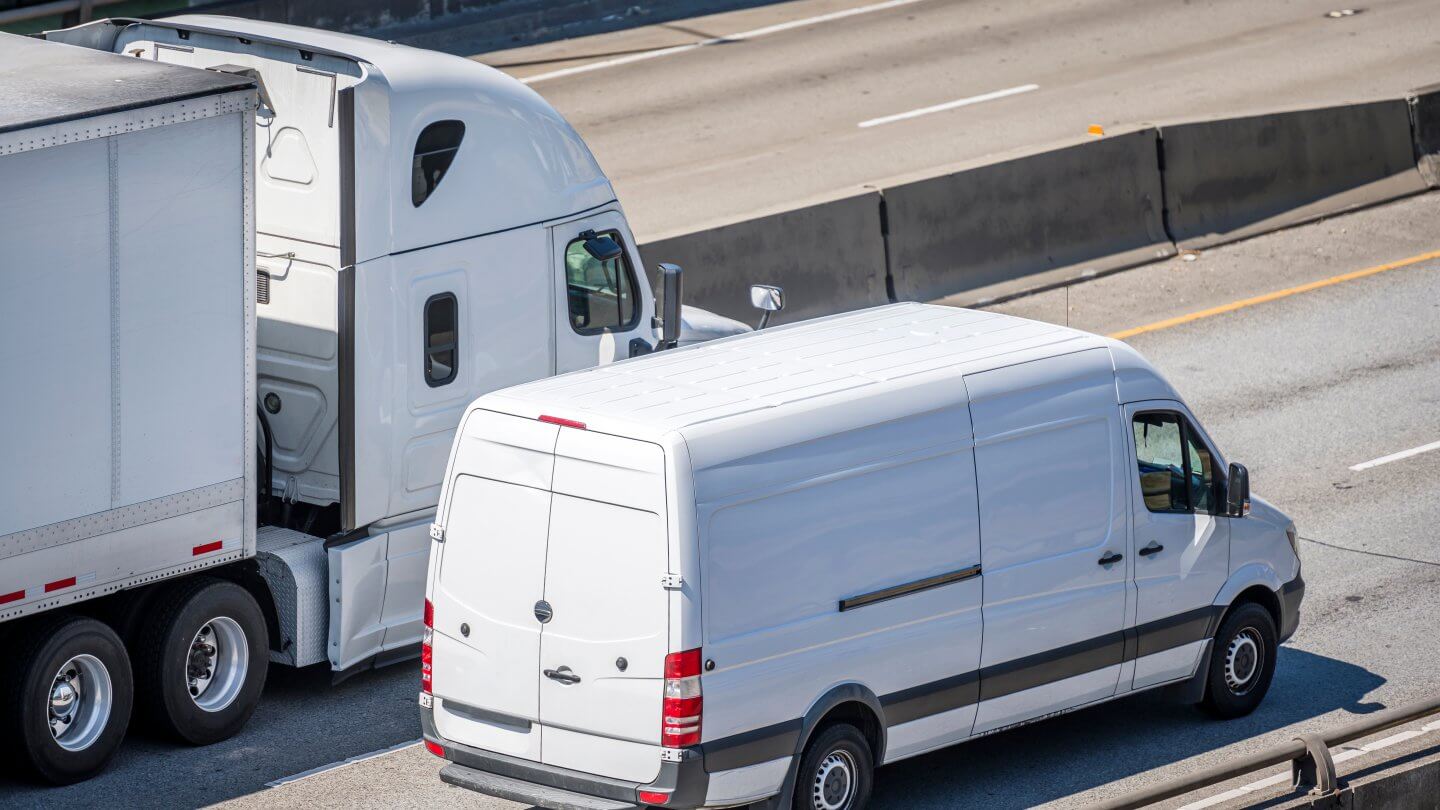 The last few months in supply chain environments can be politely summed up as “a series of complex operational challenges.” Many logistics and supply chain professionals may well employ fruitier language – and they would be excused for doing so – as the last two years’ economic changes have now been compounded by huge surges in fuel prices.

Fleet managers of small and enterprise businesses face the same challenges: how to save costs fast and improve overall efficiency in the longer term. Resources in the sector in the UK are limited (especially labour), so companies are knuckling down to get the very best out of what they have. There are two Fleet Technology Trends Reports just published that highlight the challenges faced by the sector across Europe as a whole, and specifically for the UK. The same papers also show how careful use of fleet management technologies, and a little imagination can help drive down those costs that are still within decision-makers’ control and improve operational efficiency, even in these most challenging times.

On the hot topic of the day, 56% of users of GPS-based fleet tracking systems in the UK saw a lowering of fuel consumption, and about the same number (52%) saw their vehicle maintenance bills fall. Those figures are broadly reflected on the Continent, too; it seems that just the presence of such systems in cabs improves drivers’ manners on-road, wherever they are, making for smoother driving during the working day.

Aggressive driving does not equate to drivers making more pickups and deliveries: Forty-five percent of UK and European companies with on-vehicle telemetry report improved productivity (although we assume a portion of that improvement is achieved in the back office). Rises in productivity don’t always necessarily equate directly with another buzz phrase du jour, but customer satisfaction metrics also rise among users of tracking systems.

But the predominant reasons for deploying technology into fleet operations are all cost-based, according to the respondents to those surveyed for the UK Fleet Report. Costs, especially labour and fuel, rank up with competitive pressure as concerns one through to four, with the fifth spot in the ranking of worries going to labour shortages. At first glance, it seems that last problem is largely outside the power of fleet managers to correct: after all, even the best tech can’t (yet) conjure up vehicle technicians and drivers out of thin air. But slowing staff turnover is addressable with technology. It needs a rethink around the presentation of on-vehicle hardware to the workforce because back in the day, the first generations of telemetry were all about controlling and limiting drivers. Today’s fleet management platforms are much more sophisticated in scope (an issue we dived into in a previous article on these pages). 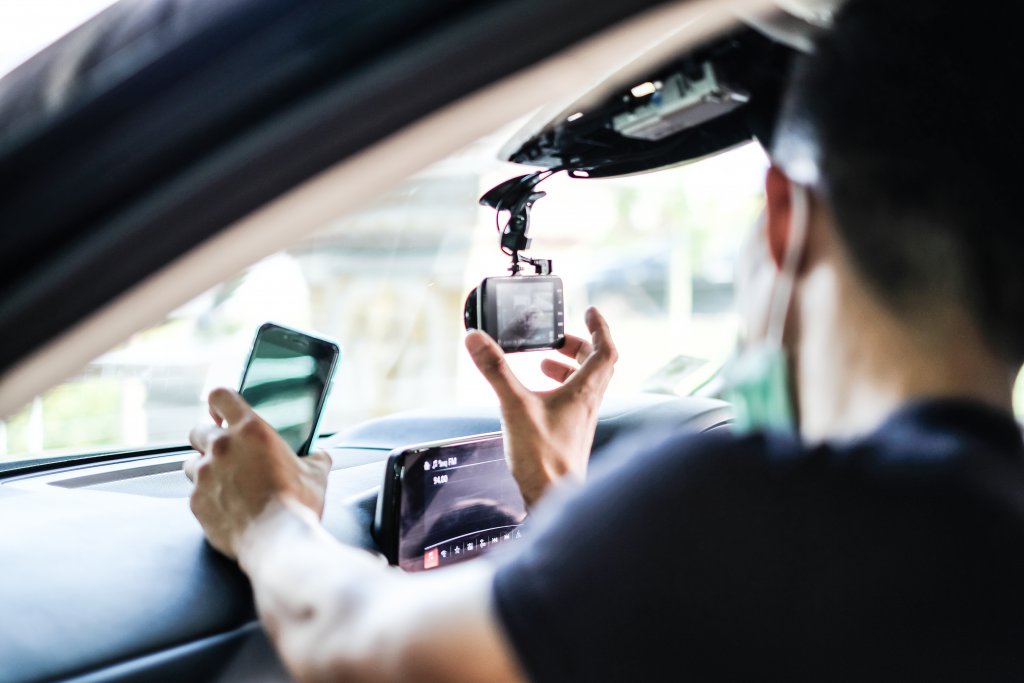 Video telematics (dashcams) are one of the latest additions to on-vehicle technology, and in the UK, 81% of companies deploying them said they were “extremely beneficial.” The fact that dashcams are now firmly established in the private transport sector is likely helping acceptance, with lower insurance premiums offered on those civilian vehicles that carry the tech.

For commercial fleets, video telematics is driving down insurance costs, reducing false insurance claims by third parties (more of a problem in Europe than in the UK, according to the surveys), and improving the safety of drivers. The latter metric (67% of all users quoted safety improvements) might also be just the sort of news that hiring managers are looking for: the employment net needs casting wider to individuals not traditionally associated with driving jobs, and better safety for lone female drivers, for example, will help.

There is a certain circular series of effects where cost reductions in one area of a fleet’s operations will percolate to another. But there are also possibilities around telematics technology that are less often explored. GPS devices are now very much cheaper than they were just a few years ago, so many companies are also using the tech to protect plant, static machinery, and other assets. After all, if back-office systems to track vehicles are in place, why not use them as far across the business as makes sense?

Costs of such platforms like Verizon Connect Reveal continue to fall, and the two Fleet Reports both show that in the UK and mainland Europe, ROI on the platform tends to be achieved in over 70% of cases within the first year of deployment. As a turnaround for any technology, that’s an extraordinary figure and is a testament to the consequential cost savings right across supply chain businesses deploying or refreshing their systems.

In highly challenging times (you may substitute your more colourful version), keeping operationally effective is all about keeping the lid screwed down on costs. While GPS-based telemetric platforms won’t solve every single problem, technology designed to track vehicles now does so much more, and wherever it touches the business, costs seem to fall.

To learn more about Verizon Connect Reveal and to discuss your options, get in touch with a representative near you.