The Mobile-First Phone, In a Small Business Desktop Package 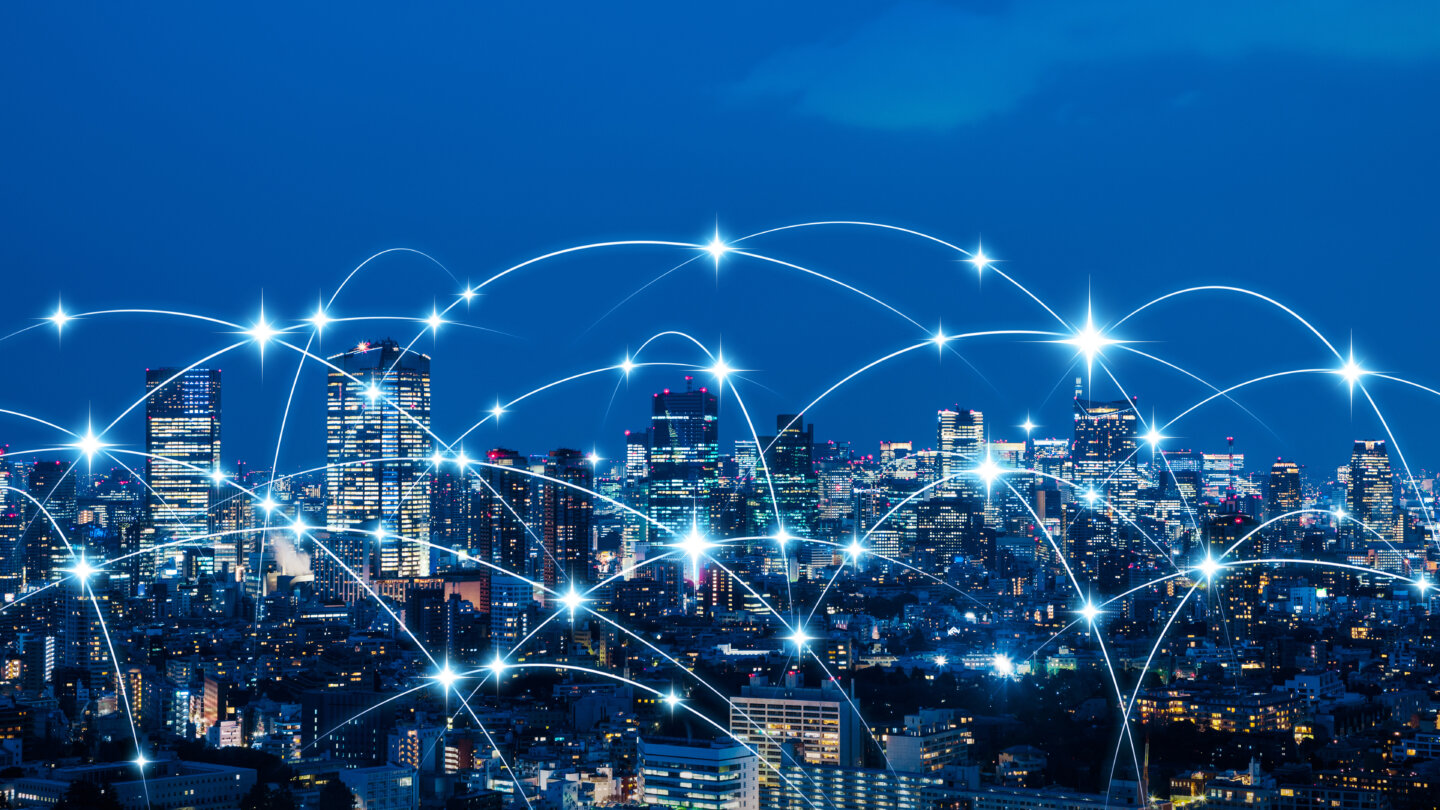 One of the standard pieces of advice given to small businesses either starting out or trying to expand with just a few more people is to make sure that the company has (and answers) a landline telephone number. For many years, a mobile-only contact number was seen to be a signifier of a status that could have been bordering on…cowboy territory. Geographical numbers continue to give new and existing clients the impression of solidity and permanence.

It’s an easy message to forget, given the last couple of years. After all, since the entire world “went Zoom” (or “went Teams” et al.), many companies’ landline handsets sat gathering a layer of dust. Even colleagues separated by Covid restrictions would video chat with one another and therefore discovered probably once too often that patchy broadband, overstretched bandwidth and third-rate webcams actually did very little to enhance the progress of the business.

Now, as companies begin to creep back towards normal, many are reverting back to using the trusty phone service. In many cases, it’s more reliable, less prone to dropouts, and doesn’t mean peppering important calls with phrases like, “You’re still on mute, Andy!” However, while geographical phone numbers are easy to acquire and cheap to rent, there are some obvious plus points to technologies like Zoom, Jitsi, GoToMeeting and the rest – that is, when they work as intended. Chat channels to share URL links, for example, screen sharing or very simple conference calling with multiple participants.

Compared to the end-to-end encrypted video conferencing platforms, traditional landlines may seem like yesterday’s technology, and looking at the average office handset, that’s very much in evidence. Finding out how to loop in a colleague to a client call, for instance, usually means hunting for the paper manual or starting a Google search for instructions. If only the reliable, crystal clear landline had all the ease of use of a mobile app. And while we’re creating a wish list, bringing in some of those features of Teams and Zooms, too, would be a great plus point. 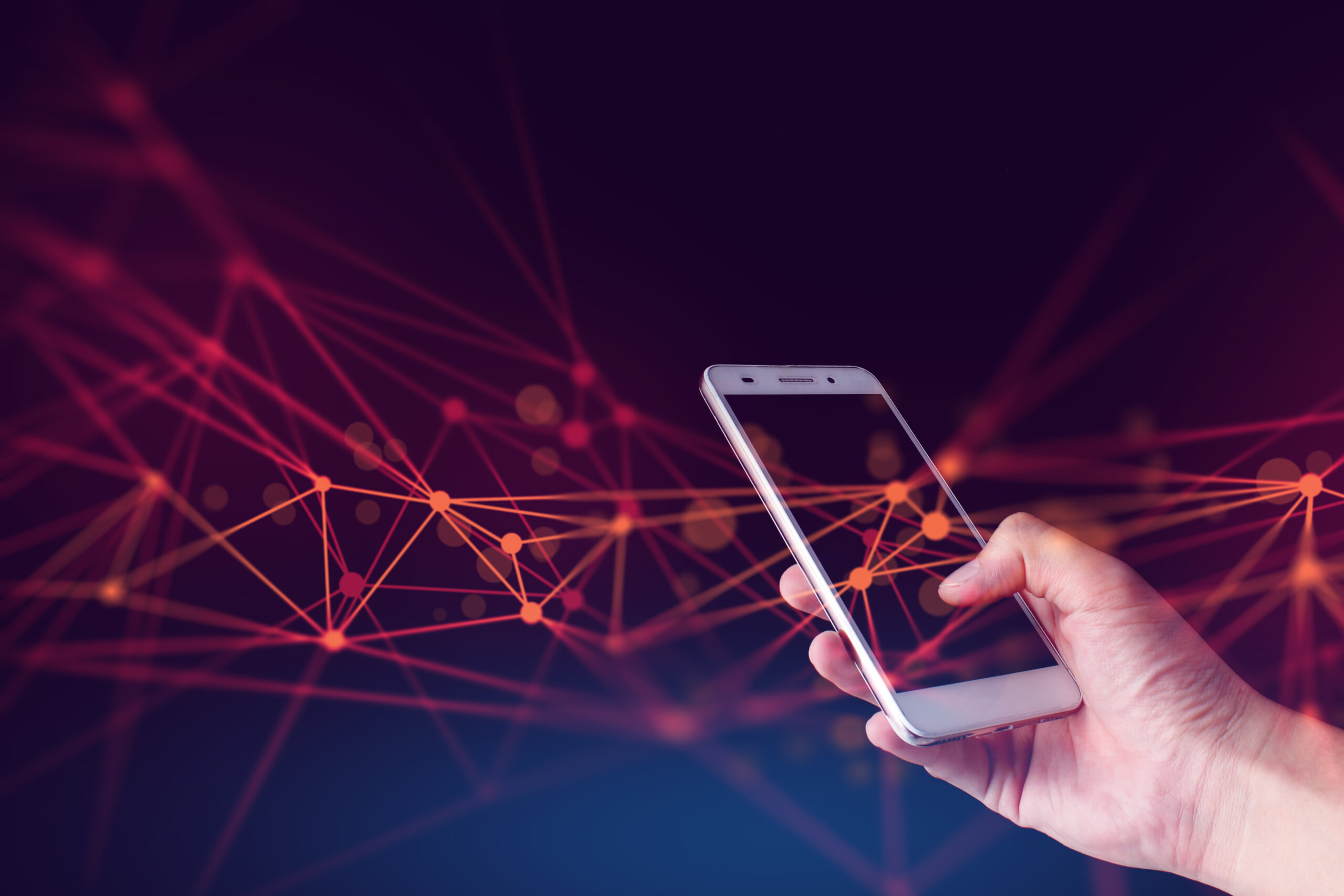 Thankfully, “traditional” phone systems still exist and continue to thrive but have evolved beyond most people’s concepts of a VOIP system. There’s no longer any need to have a humming 14″ rack-mounted VOIP server somewhere in the office. Furthermore, the older push-button desk phones can now be a thing of the past – although it needs saying that for many businesses, a physical handset can still be highly useful, especially when used with a headset, or in extended use-cases, alongside a mobile app when out-of-office.

Instead of piecing together such a provision (landline number, VOIP provider, hardware, supervisor interface, mobile apps), small-to-medium businesses can now access the type of phone services and supporting systems that have been, until recently, the territory of the large enterprise. Where dedicated call centres have been deploying advanced call technology for a few decades, it’s been out of the reach, financially, of most organisations. That may go some way to explaining some of the pervasive influence of technologies like Webex, Zoom, Teams and GoToConnect, even as staff begin to return to their offices. Most of those services are either free or as good as free and have filled a gap, especially during lockdown.

But rather than work with piecemeal VOIP and/or software platform, 4-Com offers a fantastic cloud-based phone service that’s designed specifically for small businesses. Its cloud hosted nature means no expensive VOIP servers are needed onsite (making it perfect for any company in shared offices), and it combines the clear solidity of phone services with all the technology-based features we’ve come to rely on over the last two years or so.

It’s simple to use either in place using the HiHi desk phone, or the mobile app, to which calls can be transferred temporarily, permanently, and even mid-call (the terminology used is to “pull the call” to mobile). Because it’s a powerful piece of software, capabilities like Zoom and Teams integration appear in the app or on the desk phone. (The “desk phone” owes more to a tablet than its push-button predecessors, by the way.)

The underlying software placed in users’ hands is, under the hood, Android-based, so the whole system looks and feels like apps that everyone uses every day (note there is, of course, an iOS version, too). Therefore the user interface works exactly as even the least technical user would expect, and if there are problems, the support centre is entirely UK-based and just a simple call away.

The back end of the 4-Com-plus-HiHi-plus-mobile-app is controlled via a web interface, so the company owner or designated manager can control extension numbers, chase groups, call redirects, conference calls, integrations with other platforms (like Teams), answering services, and all switchboard-type functions.

In brief, it’s a fully functional, professional, contact-centre grade system with a startup business price tag. To learn more, why not speak to one of those UK-based support staff? They’ll talk you through the options available from this powerful cloud service that’s the next-generation of phone services thriving in this app-obsessed age. 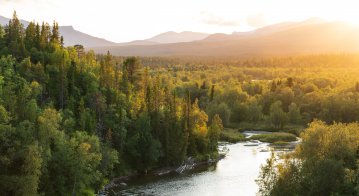 The Cold Truth of TCO in Data Center Choices: EcoDataCenter 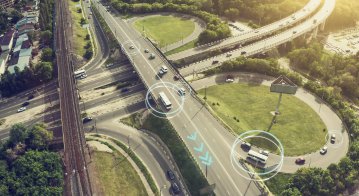 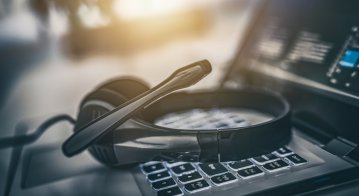