The StarWind Magic Works on Backups Too: Affordable, Fast, Safe

Another winner from StarWind. All-flash backup device snapshots in background, ready for instant roll-back, bringing high-end resilience into a single appliance. We review. 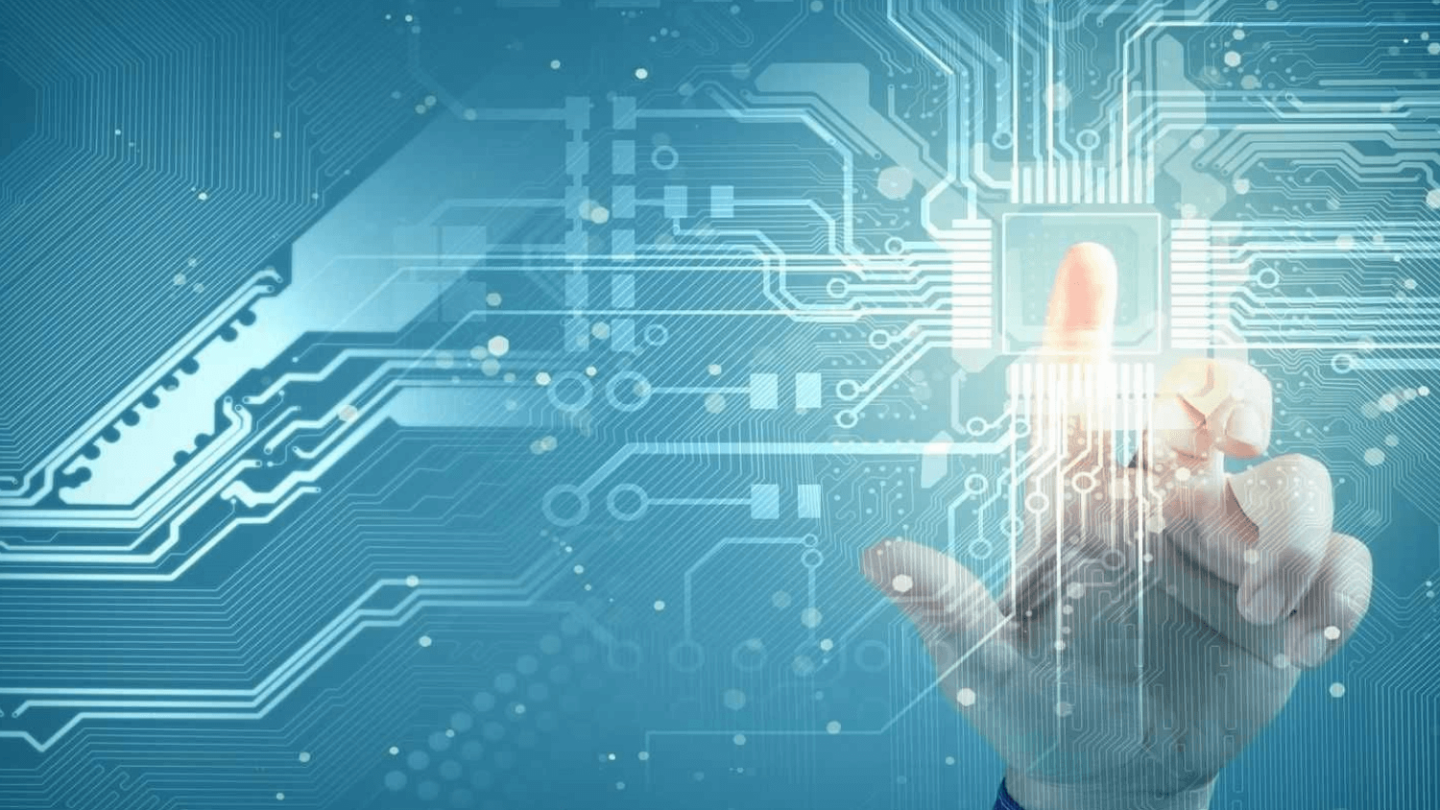 There are two absolutely certainties in business, in addition to death and taxes: one is that digital information forms the backbone of the organization, and the other is that one day, that data, or a significant portion of it, will be lost. While many companies don’t provide for the second instance because “it hasn’t happened to us,” those tend to be the companies that never make it past their first ransomware attack or catastrophic data loss.

What often happens is that someone in the business, knowing that data is precious, will have created some form of backup procedure and facility, and copies of critical data may even be taken. But in most cases, there are no disaster recovery practice drills undertaken, nor is the hardware and software provision for backups paid much attention – old hardware running unpatched and legacy software are common indicators of this type of malaise.

When there’s a realization that backing up the company’s information is, in fact, critically important, then it often turns out that the backup systems are slow (if they work at all) and create bottlenecks of data flows between live and archive systems. These issues either limit backup capabilities, leaving companies to pick and choose which sets of data should get duplicated. Or they create recovery timescales of days or weeks to get the company back online after a disaster or malware attack.

Few smaller companies can properly remedy this situation. Any IT hires are generalists, not backup and recovery specialists, and this leaves the business perpetually at significant — and often terminal — risk.

Of course, the adage remains true: throw enough money at a problem, and it gets solved. However, 99% of organizations don’t have money spare, and any available funds tend to get spent on more glamorous (but arguably less useful) projects. Here, sad to say, backup just isn’t sexy.

One of the positives of ransomware’s emergence into the mainstream press is that it has been shown to be catastrophic for businesses unlucky enough to be affected. Even very large companies, whom you’d assume to be well-protected, are paying out millions to try and recover data that’s been encrypted. Many will end up paying ransoms as a last resort, but all those at the receiving end up losing big money one way or another.

Small and medium-sized companies cannot recover from disasters like ransomware attacks: these incidents are extinction events. However, thanks to the falling cost of IT hardware and advances in software dedicated to backup, archiving, and recovery, fast backups that are effectively unnoticeable by end-users, are now cheap and simple to run.

Crucially, the same platforms make recovery from disaster incredibly quick and simple too, even for small companies with no dedicated IT staff. This democratization of backup and recovery comes from a company called StarWind, an outfit that specializes in high-end, enterprise-grade technologies at realistic prices for every business – even the startup with fewer than a dozen employees. (You can read about the company’s other powerful-yet-accessible offerings here, here, and here.)

At the heart of the dedicated backup solution, the StarWind Backup Appliance, are NVMe drives, the fasted data storage devices available today; so quick, they’re the go-to choice for hard-core gamers and specialist data scientists working in multinational enterprises. It’s their speed in storing and retrieving data that makes them so effective, offering SMBs backup and recovery systems that operate unnoticeably in the background but with the ability to restore compromised systems in minutes – not weeks.

The software running on the Backup Appliance can be practically anything required, but typically is Veeam, the de facto standard for this purpose. But the user interface available to users of the StarWind Appliance removes the complexity traditionally associated with this powerful software platform. Instead, the GUI is pretty much self-explanatory (even for non-technical users). The whole solution comes with the highest (and most celebrated) levels of support at the end of the phone, 24/7.

Backup, replication and storing of virtualized servers and data is effectively instantaneous and provides the shortest-possible backup and restore times on the market. There are no arrays of whirring, “spinning-rust” disks, no complex configuration via command line or text editor, bottlenecked data restores, nor difficult choices to make, like what information can and can’t be backed up.

Instead, users of the StarWind Backup Appliance get a preconfigured, optimized device that protects the organization’s data and itself (the data and backup software are separated for extra resilience). There is no sacrifice in performance or functionality with a significantly lower budget than “traditional” backup systems. The StarWind ProActive Support system uses call-home technology to troubleshoot problems, creating flawless 24/7 operations automatically. In fact, 98% of issues are dealt with without the users needing to take any action.

Now small companies can avoid the ridiculous markup on backup devices and software that large enterprises seem happy to pay. The StarWind Backup Appliance actually outperforms similar platforms and hardware at a fraction of the cost and with none of the maintenance and configuration overheads that are assumed to come with this type of advanced backup and recovery facility.

To see for yourself the savings you can make on this essential component of doing business today, reach out to a representative for more information or to request a demo. Like death and taxes, you will suffer data loss: now you can recover and recover quickly.