Sustainability and security: the ethos of EcoDataCenter

At EcoDataCenter, sustainability and security are not just promises. Instead, they are the basic principles of this data center. 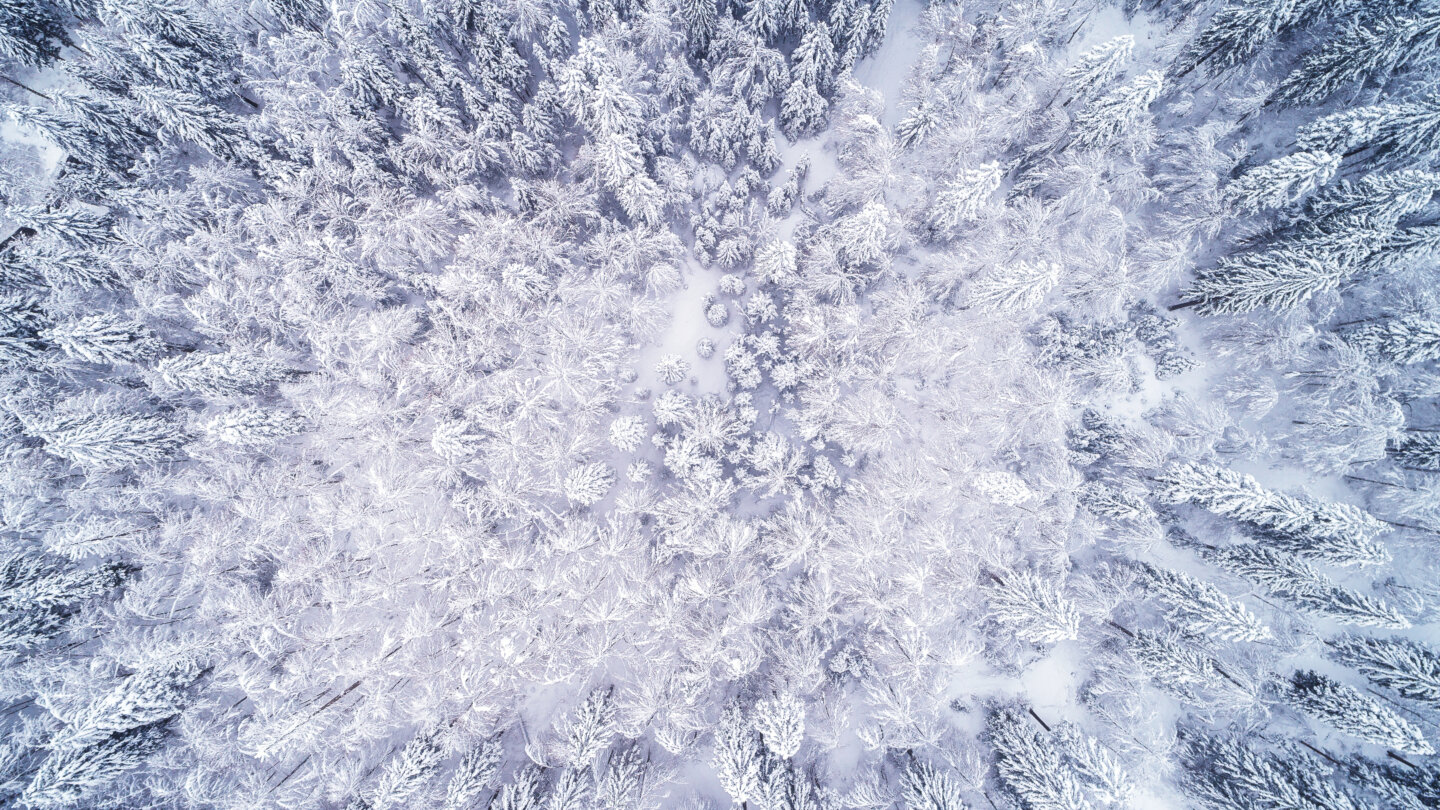 Committing to going green isn’t all talk and no action. Energy transition targets, such as achieving net-zero emissions by 2050 in the European Union and 40 other countries to keep global warming to 1.5°C, aren’t mere lofty ambitions. Moreover, energy consumption by data use and collection is a perennial concern as demand indubitably will rise as digitalization continues and becomes more accessible and expected worldwide.

Aside from reducing energy demand, it is wise to take a different route to offset carbon dioxide emission by expanding renewable energies and increasing the efficiency of the 21st century factory of commerce – the data center.

EcoDataCenter – the greenest data center in the world

EcoDataCenter (EcoDC) made this paradigm shift when it designed and built the greenest data center in the world. “We revolutionized the data center industry by building the world’s first climate-positive data center. By setting a new standard for energy efficiency and by constantly driving the development further in collaboration with our partners, we are at the forefront of cooling technology, security, and sustainability,” says Carl Frögelius, CEO of EcoDC.

Being climate positive means not settling for net-zero emissions; EcoDataCenter is committed to stopping more CO₂ from entering the atmosphere. It does this by using 100% renewable electricity and implementing a unique solution for heat recovery, distributing excess heat to the local community’s central heating circuits.

Falun is located in central Sweden and draws its electricity from hydropower and wind power. EcoDC’s site has a design power usage effectiveness (PUE) ratio of 1.15 thanks to its advanced practices. As well as giving away excess heat drawn from its high-end compute and storage arrays, heat is also being used to dry wood pellets at a nearby factory — pellets that power boilers and heaters in a carbon-neutral form of domestic heating. Therefore, the proximity to the power and heat utilities, and the local community were factors in determining the data center’s location.

The area was also selected because of its low risk of natural disasters, such as floods and earthquakes. Its spacious plots allow for large security zones and opportunities to scale in the future. The EcoDC main site in Falun comprises three buildings covering 35,000 sq meters (an area that would cover five football fields). It is protected by from physical incursion by its natural surroundings, and laminate walls that are more fire-resistant than concrete & reinforced steel. Its advanced security, control, and surveillance systems start on the sole approach road that’s engineered to reduce traffic speed, and overall there’s an emphasis on security that’s so developed it’s been approved by the Swedish Police. The culture of security also extends to its Arctic sites in Piteå and city site in Stockholm.

The facilities are highly secure, reliable, and offer on-site multiple redundant systems, with a 99.99% availability and rare downtime metrics. In terms of resilience, the EcoDC offerings insulate all production capacity from any single point of failure. In addition, EcoDC collaborates with major carriers including Telia Carrier to give its customers access to more than 280 points-of-presence across Europe, North America, Asia, and the Middle East via Telia Carrier’s global IP backbone, AS1299. Merely as a facility for colocation, high-performance computing (HPC), and wholesale/hyper-scale data services, EcoDataCenter excels; with its carbon footprint credentials (in fact, it’s a carbon positive company), and drawing from some of the world’s cheapest power reserves, the value proposition is more than attractive.

Sweden is one of the most interconnected countries in the world, with more than 20 subsea fiber cables connecting it to Finland, Eastern Europe, and other Western European countries. They make the country an attractive place in terms of bandwidth and dark fiber capacity, as well as in pure cost terms. Sweden has more to offer, however than good connectivity and low-cost DCs: it also has some of the highest standards of living in the world. Little wonder so many data-centric organizations are putting their headquarters in Sweden.

The Uptime Institute, which devised the tier classification, has stated that standard facilities also “require continuous cooling to make the environment stable.” EcoDC is committed to chassis-level immersion liquid cooling technology devised by UK cooling systems pioneer Icetope, a technology currently in advanced trials. It reduces rack cooling energy needs by 90% and the overall energy usage is lowered by up to 14%. For its ground-breaking approaches in technology and energy-efficiency, the EcoDC received the Multi-Tenant Data Center Design Award at the DCD Global Awards 2020.

Meanwhile, in a net promoter score (NPS) survey undertaken by EcoDataCenter in May 2021, it scored an excellent 83%, with its users citing high security, world-class sustainability, and customer communications as its critical defining factors.

Big brands such as BMW, H&M, and Loopia are major companies using EcoDC’s facilities. According to publicly available press releases, last year BMW Group extended its agreement for another six years while giant clothes retailer H&M signed on a multi-year agreement as part of its climate-smart data management strategy. Meanwhile, sustainability is the goal in Loopia’s decision to go with EcoDC for its systems operations.

“We are Sweden’s largest and fastest-growing company in domain and web hosting services. Therefore, it is important that we make positive changes,” said Hannah Johnsson Bittmann, head of Swedish operations at Loopia.

“Given our size, our chance to influence others is greater than our competitors. Furthermore, since sustainability concerns us all in some aspect, we are now at the forefront of setting a new industry standard where the goal is to help our customers to greener IT,” she added.

At EcoDataCenter, high-level sustainability and security are not mere promises. Instead, those are just the basics. For access to the finest facilities in Europe, powered by 100% renewable, low-cost energy and with a company as committed to quality standards as it is to lowering its C-footprint, get in touch with EcoDataCenter.