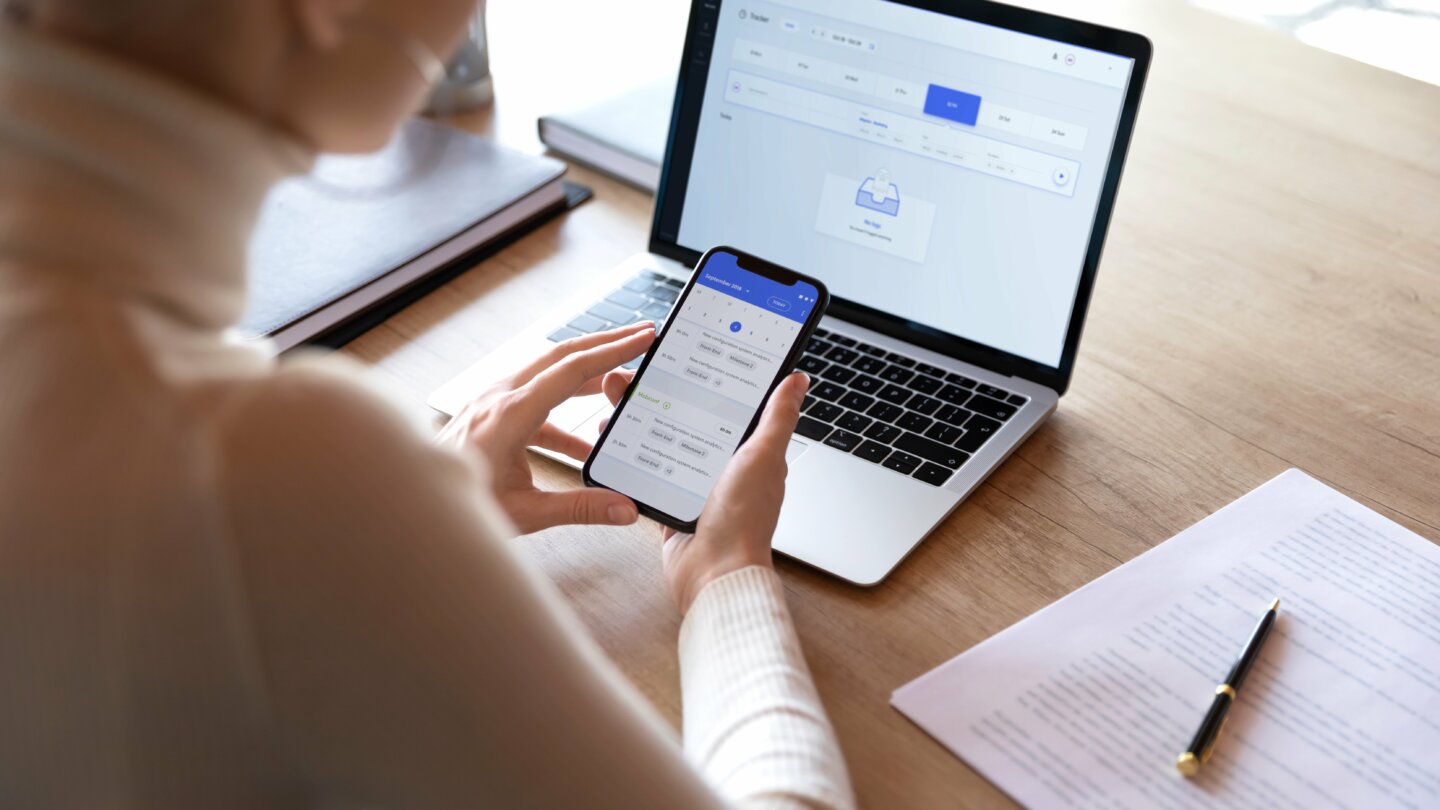 Imagine your business idea going up on all platforms – Android, iOS, Linux, macOS, web, and Windows – without having to use different developers for each, paying multiple rates, and then having to make sure every update or release is in sync. Instead, imagine your app giving a seamless and satisfying user experience for your customers on whatever platform they want, and imagine you having an easier time building and maintaining the app as well. Does it make you sound like a dreamer? No, it sounds like Miquido is doing its magic with Flutter.

In March, Google released Flutter 2, an upgrade to its open-source cross-platform software development kit (SDK), adding portability to its building capability, making it the first UI platform designed for ambient computing — that is, computing on any device capable of supporting a processor. About the same time, Japanese multinational automaker Toyota also revealed that Flutter would be powering its vehicle infotainment systems, chosen for its “high performance and consistency of experience, fast integration and developer ergonomics as well as smartphone-tier touch mechanics.”

But flashback to 2017, before Flutter 1.0 came out of beta, Miquido was already working on its first Flutter app, making it a pioneer that helped perfect the SDK. The app it created was music app Topline for the legendary Abbey Road Studios, crowned “Music App of The Year” and “UX of the year” at the UK App Awards 2018, a testament to its superior user experience and design.

Miquido created Topline in 10 weeks with a small team of three developers. The app was showcased as part of the Flutter developer story series at Google I/O in May 2018, alongside the official debut of Flutter 1.0. The app allowed music creators to record inspiration when it hit and to be effective, had to overcome significant latency issues on Android. That was possible even when written in Flutter alpha.

“Topline helps musicians through the most vibrant moment of their creative process – the initial idea moment. Flutter SDK improved and boosted our app’s development. With the help of tech-savvies from Miquido – our software partner experienced in emerging technologies – we’ve managed to create a user-validated change-maker in a matter of months,” said Dom Dronska, senior digital manager at Abbey Road Studios, when the app was first released. 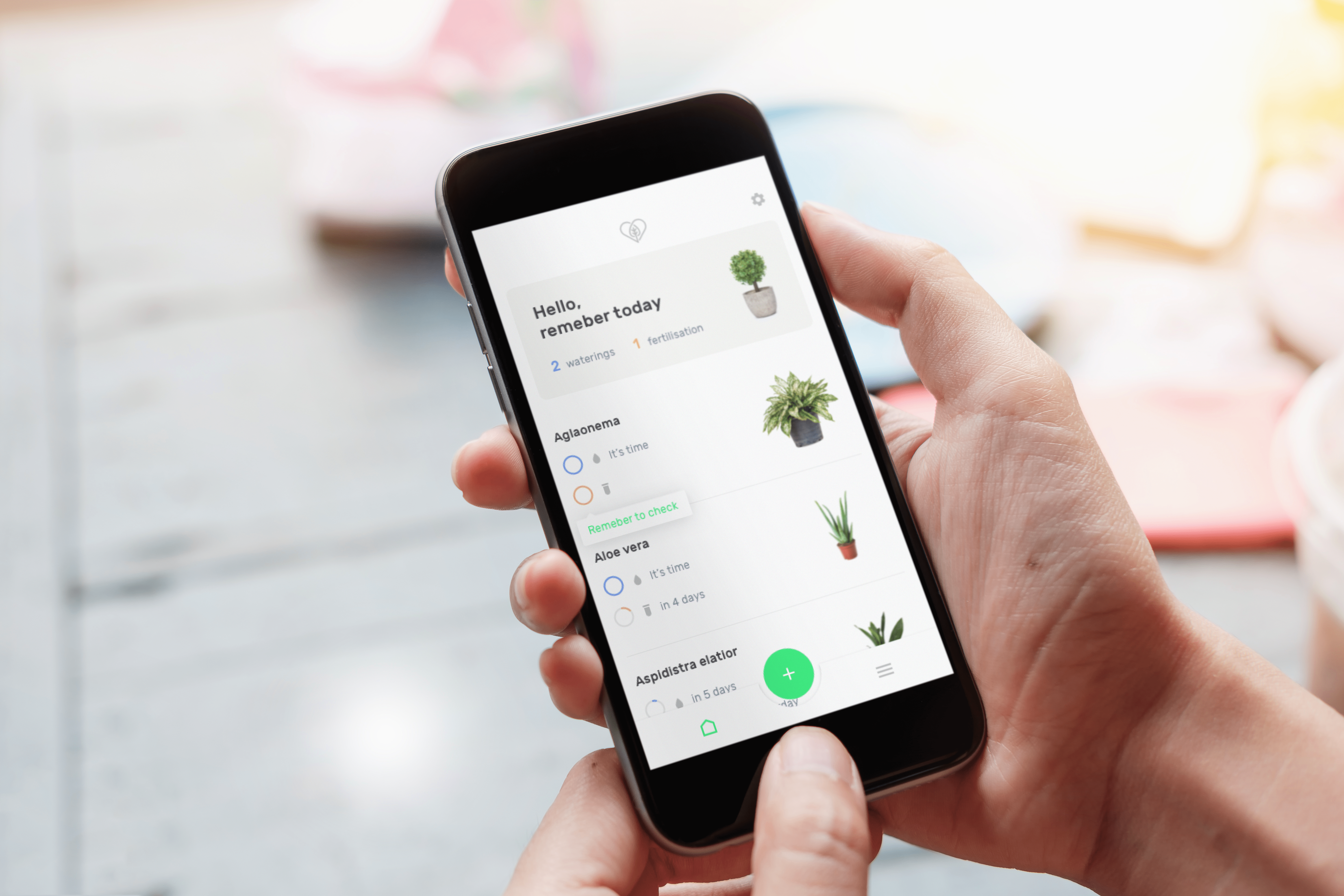 That same year, Miquido became a Google Certified Agency giving them training on the latest and greatest from Google, advanced access to new features and tech before public release, and other perks that come with the certification. The company has since grown to over 200 professional experts and now boasts offices in London, Berlin, Zurich, Vienna, Stockholm, Amsterdam, and Dubai, with its headquarters in Krakow, Poland. It has an impressive 4.8 rating on Clutch, the top ratings and review platform for IT, marketing, and business service providers. At ground level, though, its clients love it: 9 out of 10 of its projects come from referrals.

“You share your idea. Then, we get it done. We enable a smooth and reliable digital transformation by providing comprehensive services that embed technology into business,” said its CEO, Krzysztof Kogutkiewicz. It seeks out and utilizes the latest technology to deliver more effective solutions for its clients and has a transparent and tough love approach.

Rachel Rockowitz and Robyn Hope Nicholl, co-founders of travel and culture app Step, recalled their experience in luxury lifestyle magazine #legend last May. “I remember so clearly sitting in the room and looking at them and being like, ‘You guys are some of the best developers, and I do not believe that we can’t sit here all together and come up with a technical solution for this. I know we can. We’re not going to leave the room; we can come up with a technical solution for this,'” Nicholl said. Miquido got it done, of course.

“Transparency is our key value. We play open cards, keep you updated, talk straight,​ and don’t beat around the bush,” Kogutkiewicz said in Pangea, the leading search and hire site for top software development companies in the world, where it scored a remarkable Client Score of 8.9/10. Its clients come from music, e-commerce and healthcare sectors. Fintech and e-learning companies also number among its roster drawn from just about every vertical.

“You can rely on our advice, responsiveness, and all-in approach. From turning your idea into functionalities, through developing your concept, up to launching and supporting your product while it’s live […] our values are: transparency, partnership, being open-minded, utilizing innovation to strive for better common well-being, and sharing knowledge between each other,” he said.

If you have an idea for an app in mind, get in touch with Miquido to receive an estimate in two days, a prototype in two weeks, and an MVP (minimum viable product) in three months.