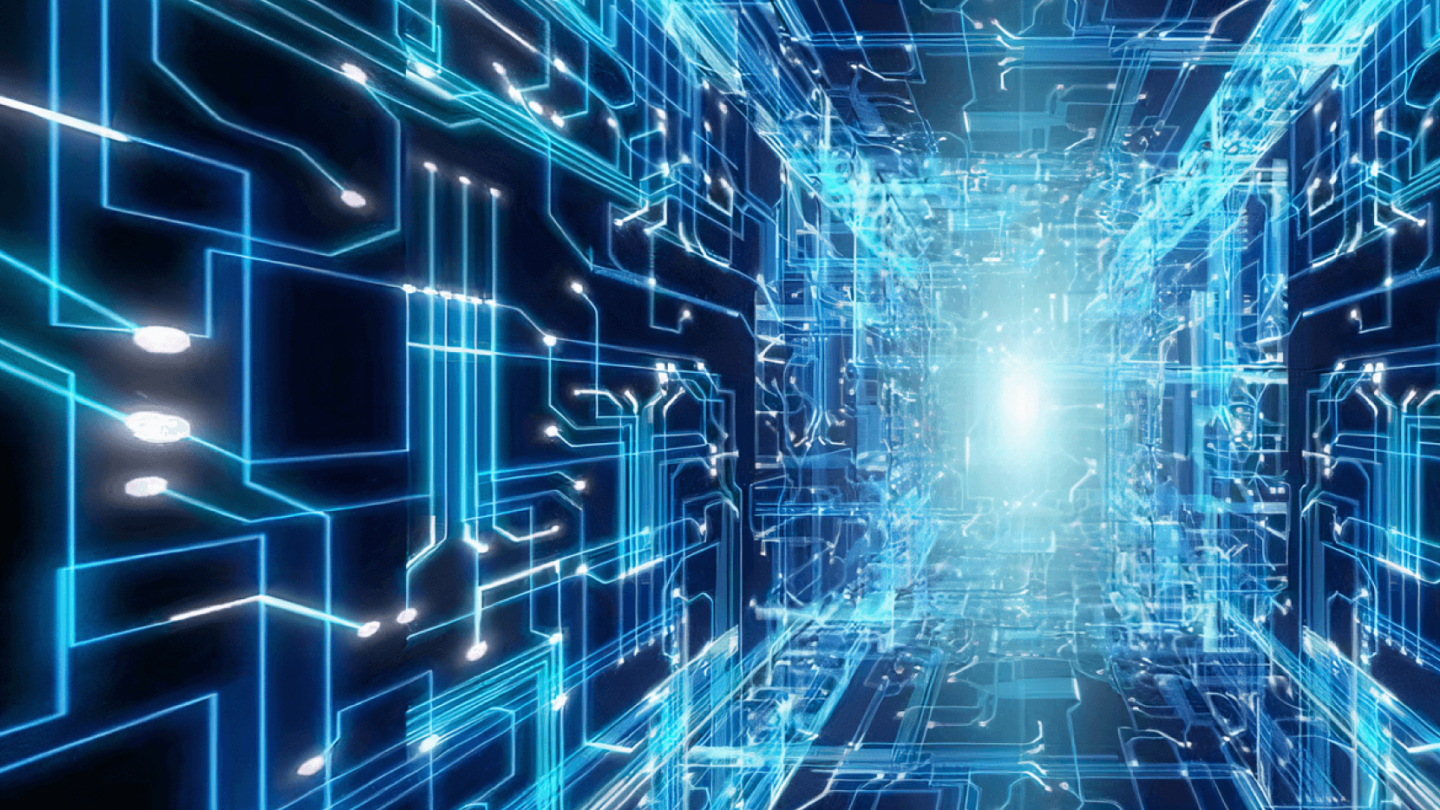 If you were to take hardware manufacturers’ messages at face value, every desktop PC or laptop in an organization would be replaced every three years. Even Apple machines, which are known to live longer than their Windows-running counterparts, can’t be repaired or have parts upgraded economically these days. The notion that the latest technology is a centerpiece of business success has even begun to percolate into the server rooms and data centers that power businesses.

There’s also significant pressure placed on companies to upgrade by software vendors: minimum specification documents’ contents often spell the end of the line for older hardware when a new version of an application gets released. In some cases, software will refuse to run if it detects an aging processor or small RAM footprint.

For various reasons, the significant investment that organizations have put into hardware has a limited life. In most companies right across the world, old PC towers and rack-mounted servers sit gathering dust. Inside them are enterprise-grade components — processors and storage — designed to last decades.

There’s a straightforward and cost-effective way of breathing new life into these machines that have often been forced into premature retirement. Their significant processing power and copious onboard storage are perfect for running high-availability, reliable storage for various uses in edge environments: on-the-fly replication, backups, archiving, or live mirroring.

The StarWind SAN & NAS virtual machine is the perfect answer to the need companies have today to store the masses of data accrued daily, placing it where it’s needed — on premises close to users and data ingress points. 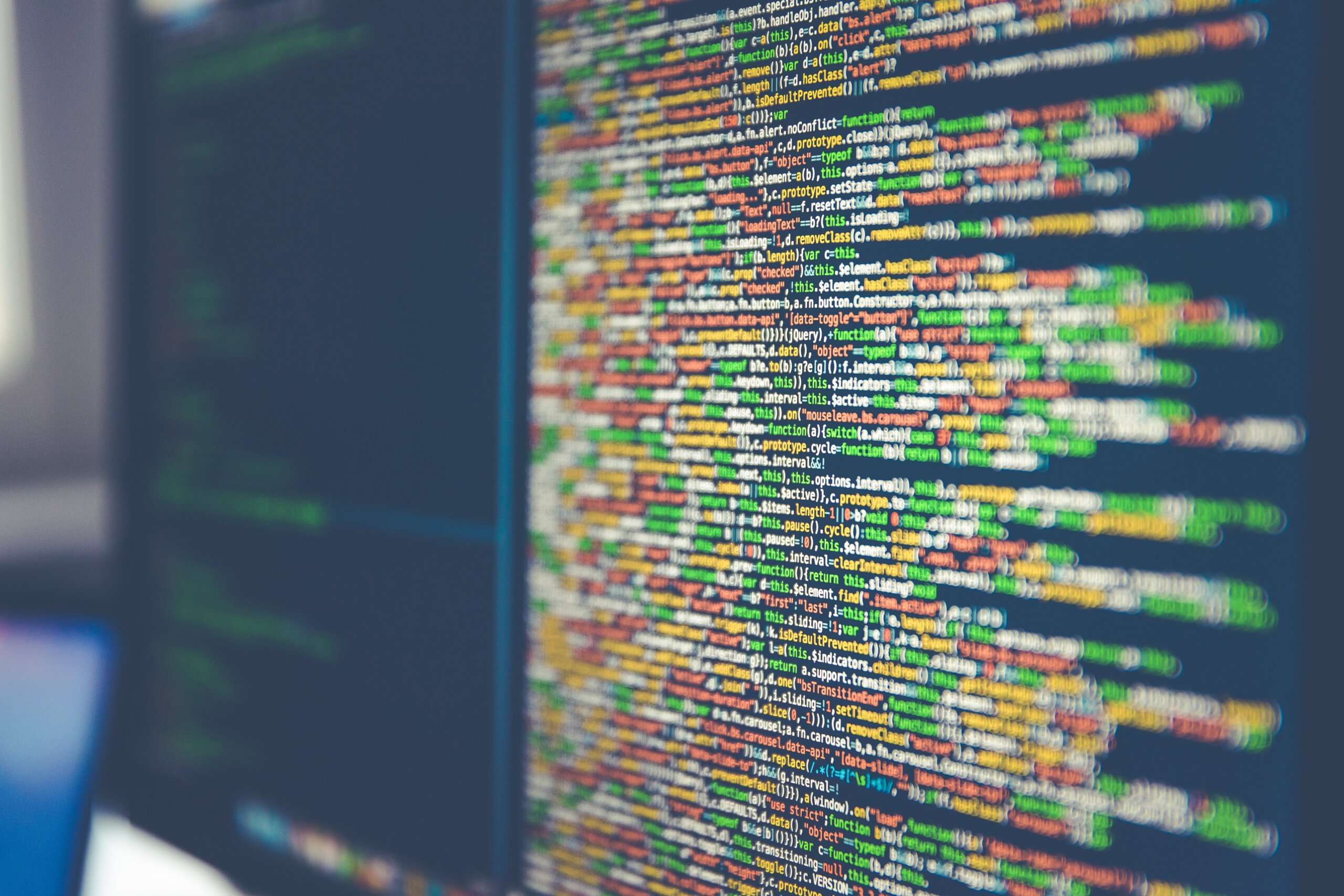 Storing information becomes challenging, especially if it’s to be held responsibly and reliably, and according to data governance rules. The specter of cyber-attack and the possibility of data loss haunt most organizations, and so many spend huge amounts on dedicated backup, storage, and replication. The StarWind SAN & NAS solution is designed to avoid those costs yet provide an enterprise-grade storage solution to utilize the enterprise-grade hardware that’s unused or underused.

Via a single dashboard, organizations can create simple file storage that presents as a traditional NAS, a discrete storage network, a ZFS RAID — or whatever your hypervisor-controlled environment requires. Unlike similar SDS (software-defined storage) provisions, the StarWind SAN and NAS is certified by VMware and Microsoft to work with vSphere and Hyper V, respectively, so data integrity, software compatibility, and availability are guaranteed.

Backup engineers and systems administrators will happily tell you that you don’t have a backup unless you have three copies of your data. That’s a saying born out of hard experience. With the StarWind SAN and NAS platform, companies can back up critical data safely and flexibly, using the resources on hand that otherwise would be destined for landfill or recycling. The solution provides a significant extension to the lifespan of perfectly serviceable hardware, extending the return on the initial investment in a business-focused way.

For companies with multiple sites, placing data where it’s close to users means faster work, better throughput, less clogging of bandwidth and a smoother experience in every ROBO or edge site.

There are several options for storage administrators that increase system reliability further, including options for file system level RAID (ZFS pools and mirroring), hardware RAID, mirroring, and live replication. The belt and braces approach advocated by the seasoned data storage professional, often thought of as expensive luxuries, can become the standard for businesses of any size. 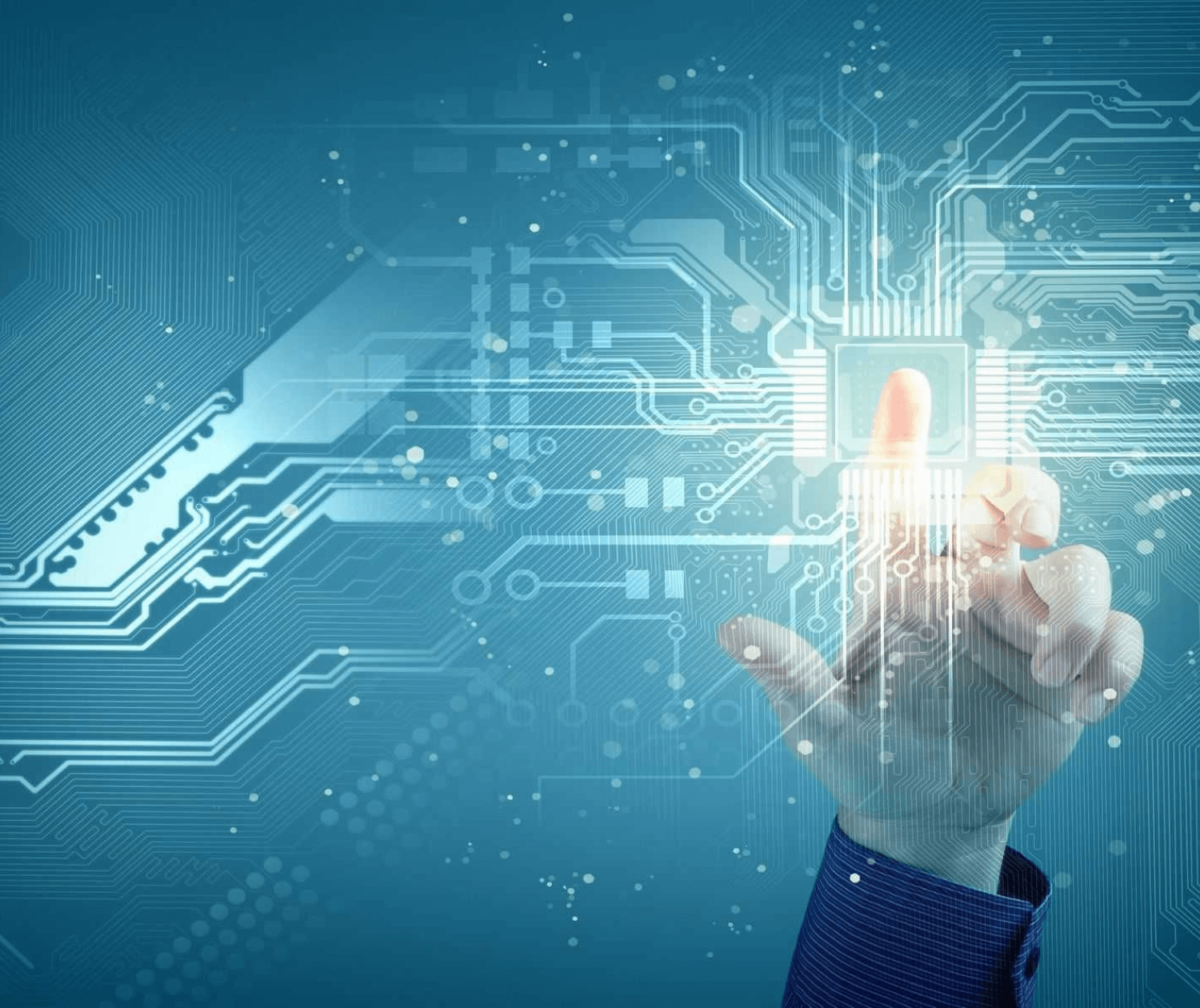 The virtual machine running StarWind NAS and SAN loads quickly and presents its configured devices transparently to the rest of the virtualized server fleet, with the actual physical devices abstracted away from the hypervisor by the StarWind software. One installation controlled by one dashboard controls and configures new storage arrays right across many sites and all edge environments.

Although the software VM is simple to configure and use, the product is backed with some of the best support in the business. Migration assistance is free for any initial setup issues, and at the end of the phone are dedicated, friendly, and responsive support engineers. Help is available under a strict one-hour SLA, plus there’s Premium Support available which has StarWind remotely monitoring its products 24/7/365 and fixing any issues before you are even aware of them.

There’s a free 30-day trial of the platform so you can try before you buy, and the engineers at StarWind will be happy to give you a talk-through or live demo to show you the platform’s features.

Get in touch with the company that’s making waves in hyperconvergent solutions, software-defined storage, and cutting-edge virtualization technology today. Starwind’s SAN and NAS unlocks the resources you mothballed yesterday for tomorrow’s needs.