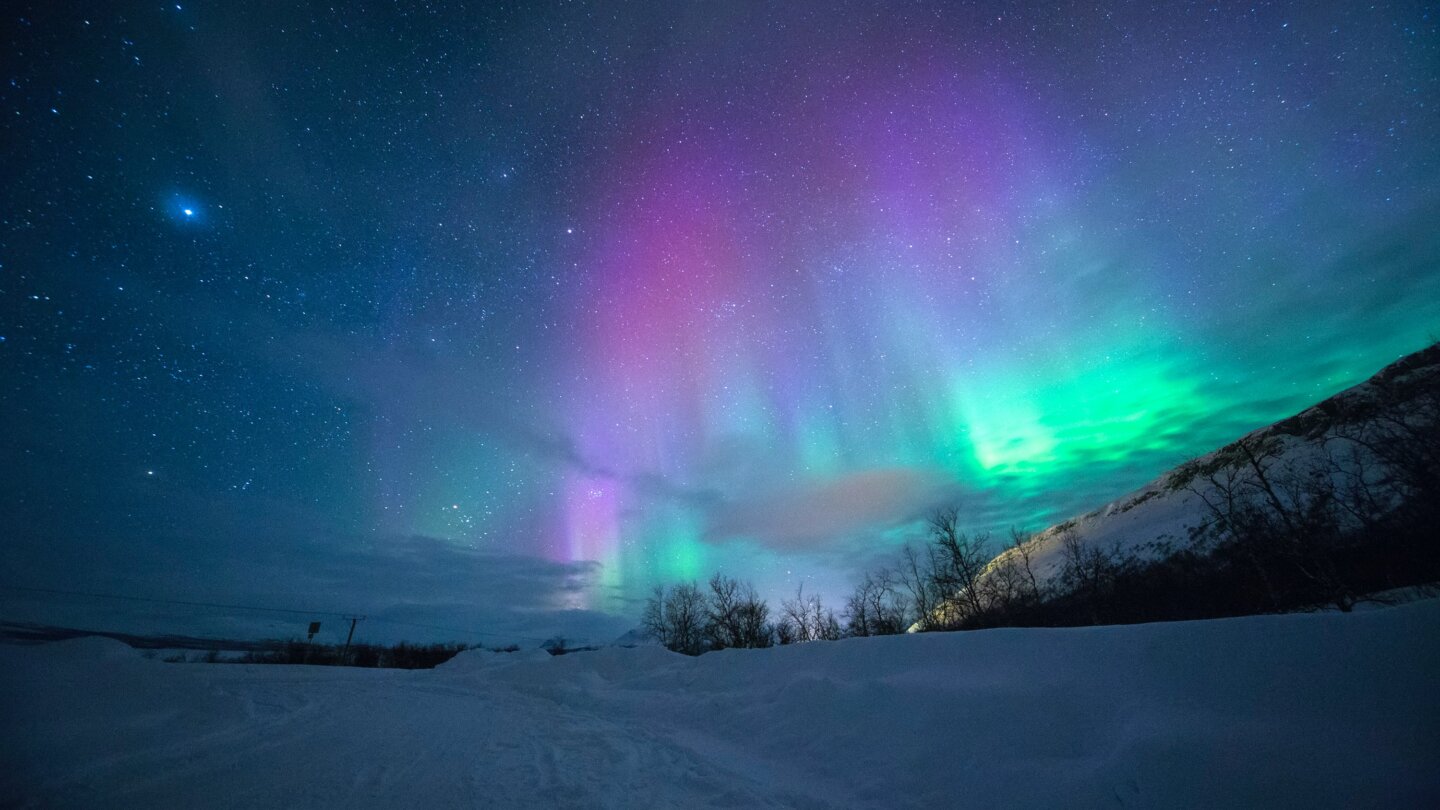 Data centers are often portrayed as non-eco-friendly energy-consuming monsters. Still, a recent study carried out by two former researchers at the Lawrence Berkeley National Laboratory found that this narrative isn’t quite so. Their analysis found that while there is an increase in data use, more data workloads are being done by more prominent and more efficient cloud data centers. Thus, the data centers don’t use as much energy as expected of their size and activities.

“Yes, we’re using a lot more data services and putting a lot more data through networks. But we’re also getting a lot more efficient very quickly,” scientist Jonathan Koomey, one of the study researchers, concluded. “The big cloud providers displaced vastly less efficient corporate data centers. So you have to look at the whole system and take substitution effects into account.”

Last month, Uptime Institute put the average annualized data center power usage effectiveness (PUE) at 1.57 for 2021, a slight improvement from last year’s 1.59 average. The PUE is a ratio of how much of the energy consumed by the center is used by the IT equipment.

The perfect score is 1.0, and the higher the number reflects the presence of wasteful energy practices in the center – you’re paying for high energy costs but not receiving IT performance as high as it should be with the kind of power fed into it — sunk cost, basically. The PUE has seen an overall stagnation over the past five years, but it is much better than in 2007, the first year the data was tracked, when the average was 2.5.

Getting to the perfect PUE isn’t a stretch. Nordic data center provider atNorth has a PUE rating starting from 1.03. It uses 100% renewable energy in its Iceland facilities, drawing from the island’s geothermal and hydro energy sources. The company’s name not only refers to its Nordic roots in Iceland and its location in the North Atlantic, but it also showcases its use of the north wind to supply natural cooling for its data centers.

The company is currently building a new data center, SIF DC, in Stockholm’s ICT district of Kista, Sweden – the second-largest information and communications technology cluster after Silicon Valley. There, it goes a step further to maximize energy utilization by working with a local energy provider, Stockholm Exergi, to pump the excess heat created by its servers into the local district heating network.

“We currently have several customers that are looking not to migrate but benefit from a second location for certain workloads. In addition, some are looking at putting customer-facing workloads closer to the users”

said Stefan Jofors-aTribe, atNorth’s Nordic sales director for data center colocation, in an interview with Tech HQ. Colocation, or colo, in short, rents out space, computing equipment, and bandwidth in the data center to customers.

“The attraction of sustainability and efficiency coupled with the ability to both accommodate the next-generation infrastructure and the need for access to networks for delivery do make the proposition very interesting for any customer that can utilize Stockholm as the home for their workloads.”

The Swedish capital is chosen as atNorth’s first step to expand beyond Iceland as it shares the company’s green ethos and opens more access and reach for customers. “Stockholm is the logical location for locating content to be distributed to the Nordics both from a geographical and network perspective. Within 30 milliseconds, the uptake area covers not only the Nordics, but a large portion of Northern Europe including FLAP (Frankfurt, London, Amsterdam, Paris)” Stefan explained.

“That in combination with all other factors, such as the number of international companies headquartered in Sweden, its eco-profile, stability, and power pricing, makes Stockholm a fascinating location for most companies that are looking for colocation.”

Good for the environment, good for business

Going green is getting traction because companies and customers are more aware of being kind to the environment and because it can be good for the wallet. For example, running a cluster for HPC (high-performance computing) with atNorth Colocation Solutions is up to 80% more cost-efficient than doing it in mainland Europe and saves up to €2.6 million over five years. So even US companies with a reputation for being resistant to the movement are going with the flow.

“I’d say that sustainability is starting to become more interesting for US companies as well and that they are seeing the benefits of combining an eco-friendlier location with a lower cost,”

“We have seen a clear change with non-European companies in the last few years. There is a willingness to go green. With the right proposal showing them how easy it is to do that in the Nordics, they will listen these days,” Per said.

Aside from building the new Stockholm data center, atNorth is also expanding its ICE02 data center in Keflavik, Iceland, by 10%, adding 1,250sqm of floor space to its current 13,570 sqm, and an additional 4MW of power on top of the 80MW it has now. Meanwhile, the SIF DC, when completed, will cover 6,400 sqm and have an IT load of 11.2MW, bringing more power and services for customers allowing them to reduce cost, bring products to market faster, and solve more complicated problems with ‘more compute’ while caring for the environment and community.

Click here to find out why atNorth is the data center company of choice for businesses wanting to reduce overall TCO, increase efficiency, and secure the future of longer-term infrastructure deployments.