Time to switch from traditional hardware? We look to the cloud for comms There are plenty of events in a business’s journey that get used as a catalyst for change. For some, it might be an acquisition, or for others, the decision to explore a new market or begin exporting. Over the course of the last two years, many organisations have had change forced on them, with many previously office-based platforms and solutions having to be re-tasked or replaced to fit new hybrid and remote working models.

Communications systems have been among those that have been reassessed the most. Companies have realised that their previously acceptable solutions didn’t make the grade. At a time when workforces are widely distributed, having a phone system that autoroutes calls without a receptionist intercepting them is a significant plus in terms of costs, efficiency, and professionalism. The original communications platform wasn’t the wrong choice at the time — rather, it was designed to do X, and the Coronavirus pandemic has forced Y on us all.

The traditional PBX phone systems that sits in the corner of the office or hidden away in a cupboard is being replaced by software running in distant data centres, AKA, the cloud. But even before the enforced closure of many business premises, cloud-based communications were already showing users their extensibility and power that outstripped “traditional” phone systems.

Having technology that’s so obviously office-based has led many decision-makers to accelerate moving this critical mainstay of most organisations out to where it’s available everywhere, 24/7 – the cloud. 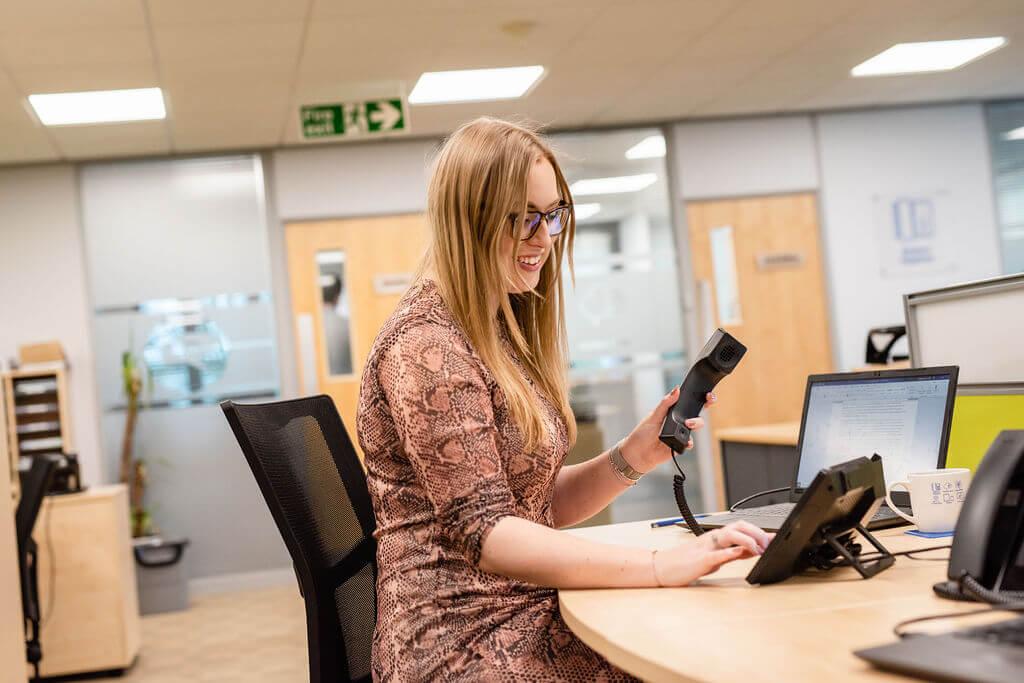 It’s worth taking a moment to consider why cloud-based communications have significant advantages over on-premise services. In brief, it comes down to the ability of software to replicate hardware’s abilities in the first instance and then extend capabilities as required.

For VOIP, that means all the capabilities that digital voice communications offer: hunt groups, automated switchboard emulation, keypad input and intelligent routing. But once those facilities exist in software, they can be extended, with overall power limited by the resources available on the cloud. That’s the ethos of Enreach, a company founded back in 1997 and now being targeted as the primary supplier of unified communications in Europe.

Business telephony in 2021 is all about user preferences and working patterns, neatly summed up as the user “experience”. For many, that means using their mobile devices as the business communications centre — for calls, for management, as a tool used to update colleagues on availability, rerouting calls or starting conference calls at the tap of a screen.

The mobile device is the go-to choice for many users, but there are options for those that prefer using a desktop device. In Enreach’s case, that’s the HD Touch, a tablet form factor that owes more to digital home assistants than the old landline (but it’s a more capable device than a 2010s-style handset).

It’s especially in the management of traditional solutions that powerful, cloud-based software begins to shine. All those high-level, pro features that needed the system supplier’s involvement (and an extra license fee, too, in many cases) are right there in a web interface for immediate configuration. Creating new extensions, adding people to call groups, out-of-office menus, and auto-attendants — all these and more are just a few clicks away. Of course, like all cloud services, the features and power of any platform are only available with an internet connection. However, as many readers will attest, a broadband connection from the home office is often shared with others watching streaming media, playing games and generally surfing the web. Enreach offers its customers business-grade broadband that comes with stringent SLAs with regards uptime and reliability, and connectivity is shared with fewer “tenants” than with domestic broadband (in technical jargon, contention ratios are lower).

In all, cloud-powered communications are the perfect solution for workplaces that suddenly have become more distributed than they were a couple of years ago. But instead of clinging on to the legacy provision that was always single office-focused, services like Enreach’s serves the new working paradigm. Its features and facilities take it several steps further than “traditional” phone systems, and as the organisation adapts and grows over the next few years, its capabilities will be right there to support the business.

You can read more about Enreach’s offerings on the company’s website or stay here on the pages of Tech HQ and refer back to this article, where we also had a closer look at the possibilities of cloud comms.