The Compelling Case for the Nordics: Bulk Infrastructure 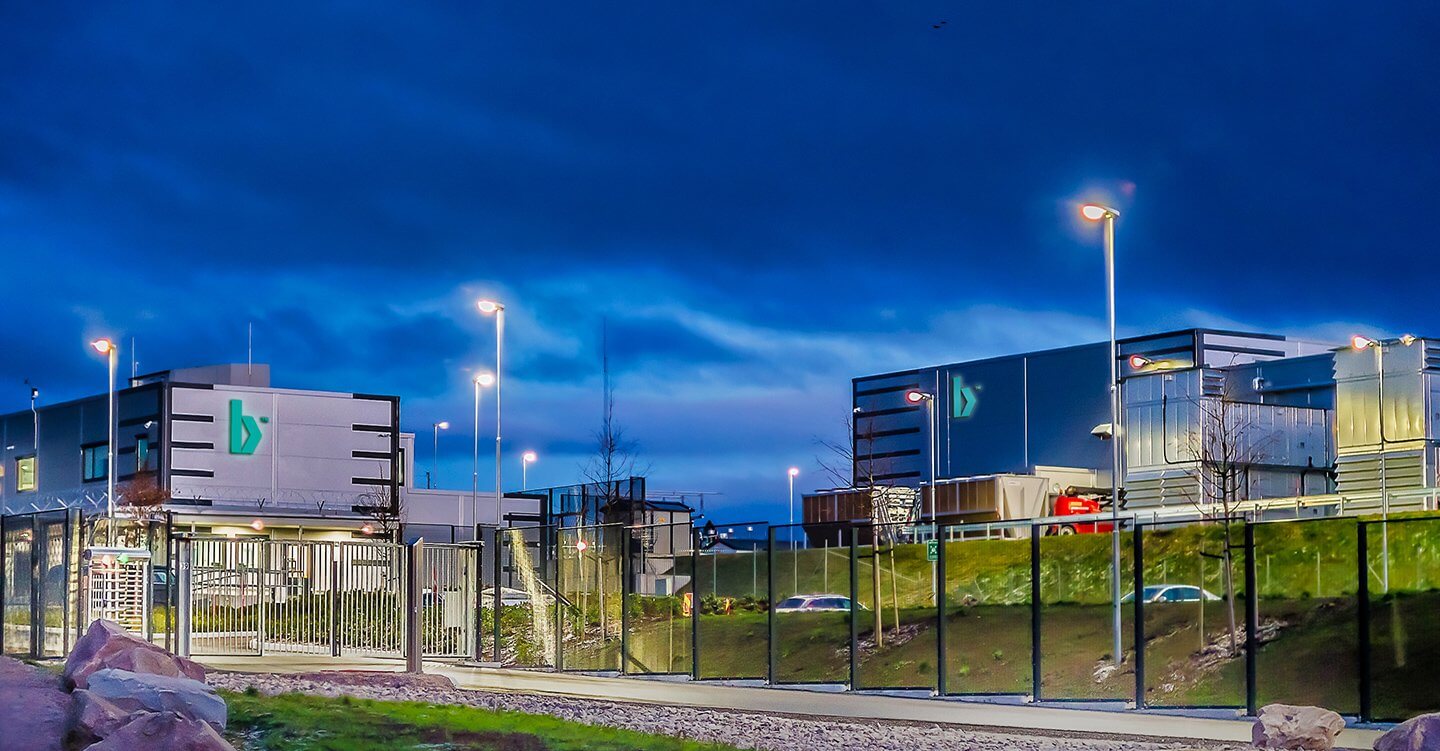 Companies and organizations looking for technology infrastructure in the form of data centers have plenty of choices when it comes to providers. Hardware as a service is the provision of a neutral platform on which companies build their own mix of compute, storage, and networking that creates the outcomes they want.

However, during any procurement exercise, several stipulations must be satisfied: up-time, reliability, carbon footprint, failover facilities, costs, bandwidth, data sovereignty, and connectivity options might be on the list of considerations. In a competitive market, there are plenty of DC operators from the AWS-scale, down to the small operators with highly bespoke offerings.

As the proportion of the world’s energy expended in data centers grows from two or three percent, year on year, the cost of energy — financial and ecological — is becoming increasingly important. With demand for data center facilities growing at around 12%-16% per year, sustainability in the sector is rightfully moving to center stage.

In this series of articles on Tech HQ, we’ve concentrated on several Nordic providers of data center infrastructure. We have shown that with some of the best low-latency connections to the internet available today, providers like Bulk Infrastructure are well-positioned: the company’s customers get one of the world’s cheapest electricity prices, and without doubt, the best price out there for 100% zero carbon power.

Many large peri-governmental organizations seek guarantees as to the carbon output of their procured goods and services, and published tenders for data center services contain C-footprint stipulations. The world’s technology giants are well-aware of this tendency and are setting high ecological standards for their operations. For example, Microsoft’s commitment to carbon neutrality is thought to be a major factor in the UK government’s award of the Meteorological Office’s supercomputing contract in April 2021.

Bulk Infrastructure is a leading provider of sustainable digital infrastructure in the Nordic region, one that takes the notion of ecologically sound provision further. The company’s customers are deploying DC assets in a forward-looking, ecologically-sensitive country, thus taking the notion of buying “green” to its logical next level.

Bulk Infrastructure combines its recent membership of the SDIA (sustainable digital infrastructure alliance) with certification of its three Nordic facilities by the open compute project (OCP), a scheme that promotes openness in areas such as data centers through sharing designs and best practices of some of the biggest companies in the world.

It takes a fact-based approach to emissions (in accordance with GHG protocols) and intends to back this up by setting ambitious Science Based Targets (SBTi) while ensuring ultra scalable data center solutions, and high speed, low latency, high-capacity connectivity. That’s a combination that attracts Bulk Infrastructure’s many worldwide clients.

Increasingly, Nordic DCs are being leveraged as the primary location for European provision by large multinational organisations:  Norway gets all the benefits of an EU member state but exists as an independent entity (it’s part of the European Economic Area). As such, Norwegian DC providers comply with key legislation designed to protect users and consumers, like the GDPR, yet have some leeway to differentiate themselves from similar EU-based facilities.

Bulk Infrastructure passes on energy cost savings to users, making it ideal for workloads that need high-performance computing power. Its facilities are designed to accomodate high density workloads, like machine learning algorithms, yet run on around 98% renewable energy the lowest possible per-kWh cost. Recently it was one of the first providers in the Nordics to join the NVIDIA DGX partner program, so can deploy GPU-centric workloads for specialist AI and ML tasks.

If your organization is considering the available options for data center facilities, it’s wise to consider all the options and not run straight to what might be thought of as the obvious choices of Google, Azure, Oracle, or Amazon. Fast connectivity, negligible carbon footprint, and the lowest-priced renewable energy on the planet? The combination makes Bulk Infrastructure a pretty attractive choice.

To learn more about Norway’s unique commitment to the sustainable data revolution and Bulk Infrastructure, reach out to a representative today. 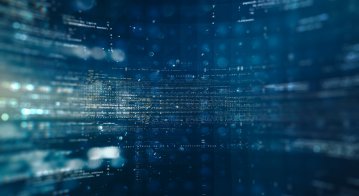 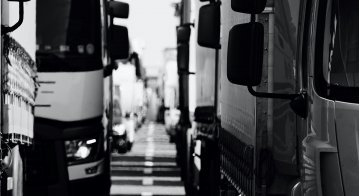 Changing perceptions of fleet technology: the multiple wins from one platform 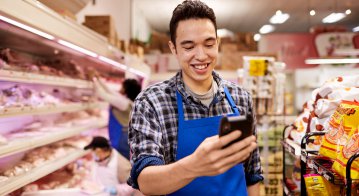 On-Demand Pay: A Win-Win for You and Your Employees