The Marketplace Payment Partner That Dares You To Be Different 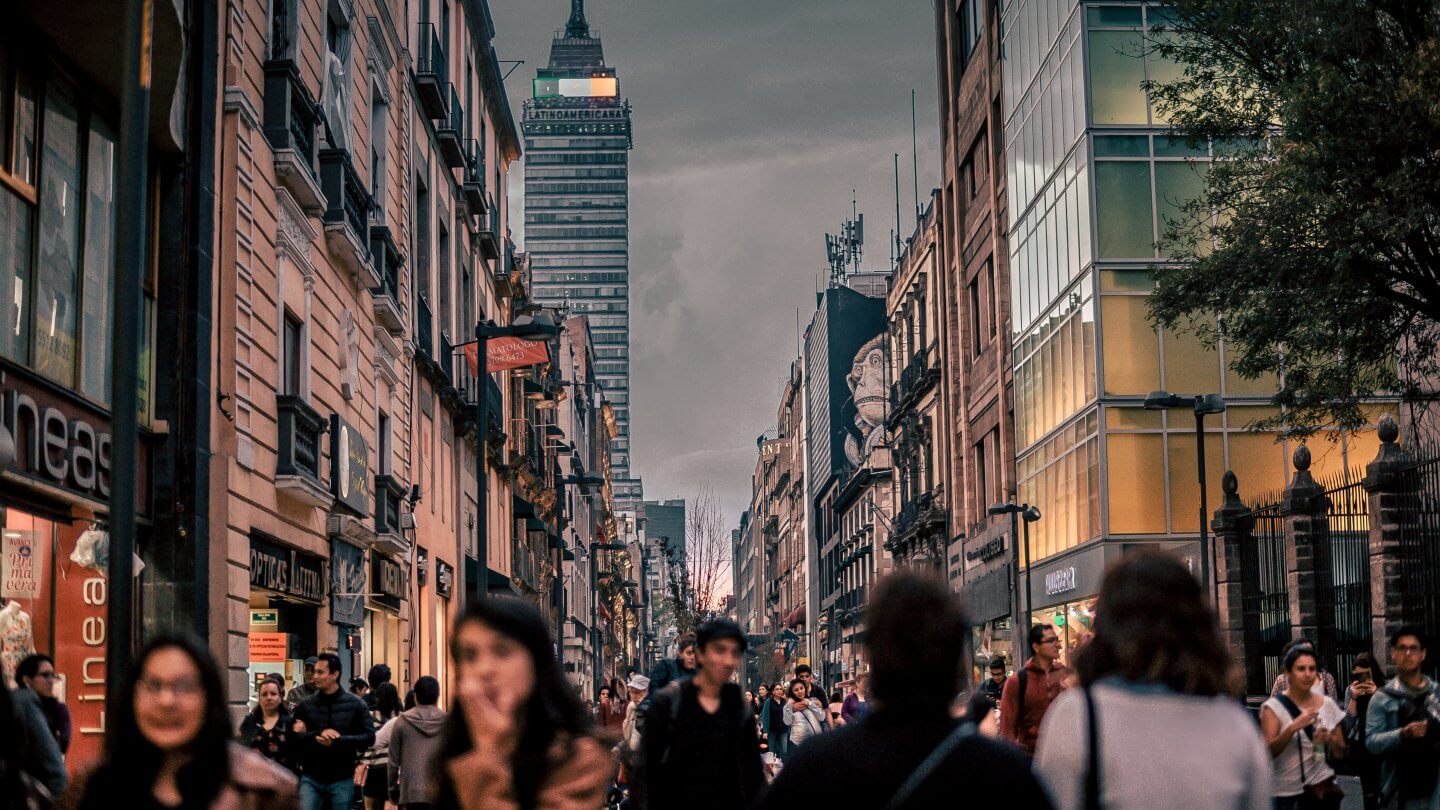 Every digital marketplace is a kind of community, whether for merchants selling to consumers (or other businesses), people offering rentals and leases, or acting as space for consumers to sell to one another. Like in a real-world community, there are laws governing its conduct, acceptable forms of behaviour, and, unfortunately, the occasional person acting maliciously.

When a marketplace goes online, several things change. Ensuring that people and businesses are who they claim to be, for instance, takes on new importance — verification of identity has to be done digitally. That can be challenging for many marketplaces because falsifying a person’s or a business’s identity can be easier to do online than in real life and may have a negative impact on both reputation and trust.

However, most of the differences between brick and mortar and online marketplaces are positive as the latter offer many more opportunities to their owners. Trade can be international, transactions can be carried out in multiple currencies, subscription-based models can be offered, and deposits can be processed on behalf of sellers.

Exploiting these digital-only possibilities relies on several underlying technologies, such as the ability to instantly verify a business or an individual’s identity in accordance with local and international regulation, known as KYC (Know Your Customer). There is also the ability to trade in multiple currencies via different payment methods and gateways.

The world’s largest marketplaces offer seamless experiences for sellers and buyers alike, ones that establish trust in the platform and encourage retention and loyalty. The digital technologies that run these operations must function smoothly, efficiently and legally in the background because reputation (for good or bad) spreads quickly online; you can bet there will be a competitor ready and waiting to scoop up disillusioned customers.

Finding a payments partner that offers the right mix of security and adaptability is a tough call, especially one that allows marketplaces to offer features that differentiate them from others. For example, the ability for customers to split payments might be a make-or-break feature. Similarly, the ability to pay multiple accounts at different times in different currencies could be the cornerstone of a rental marketplace, where agents and intermediaries will need specific currencies paid at specific times.

Every marketplace operates differently, of course, according to its type (B2C vs B2B, for instance) and the market it’s in. At Tech HQ, we have given coverage to several payment technology experts and vendors, from pure-play retail banking gateways to blockchain-based digital currency exchanges.

This article focuses on a European company with a good pedigree in the space, that has already processed €16bn — MANGOPAY. Those credentials include eight years experience in the payments sector, years that have seen significant changes in people’s expectations of what they can do online and how regulations and data security have developed. For marketplace operators in the European Economic Area and the UK, a payment partner has to offer agility regarding services, reliability throughout its payment system, and a keen eye on governance and statutory requirements across the continent and beyond. 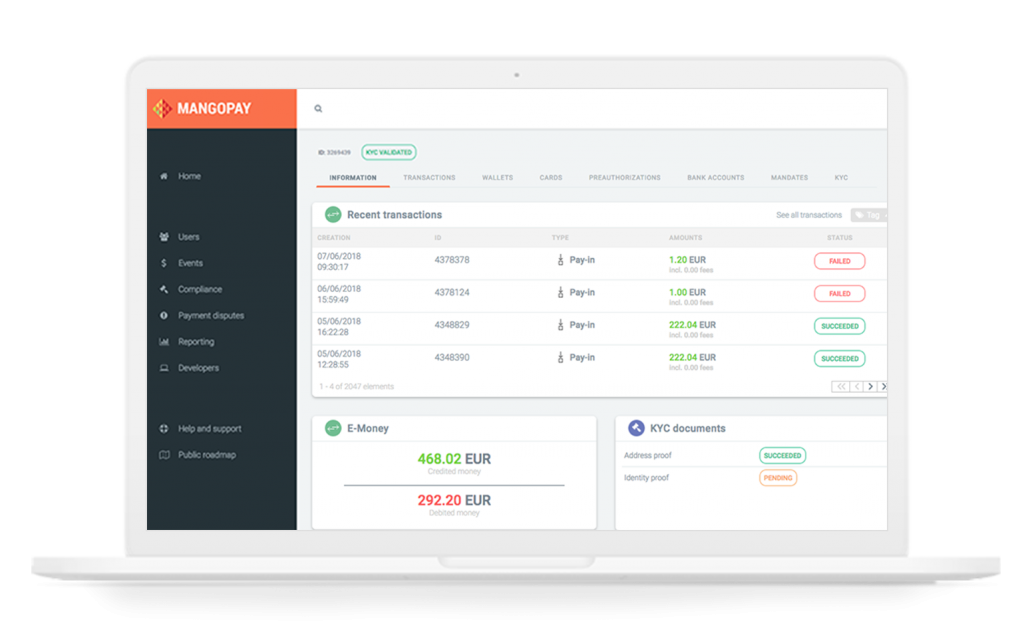 At the heart of MANGOPAY’s offering are unique elements that differentiate the company in many ways that both marketplace owners and developers find attractive.

The first is the concept of an e-wallet. Think of it as a virtual holding facility with an associated owner and currency. Every participant in the marketplace owns an e-wallet, from which funds can be placed in escrow, divided among other e-wallets, and/or kept for deferred payments.

Inside MANGOPAY’s secure environment,  free, instant, and unlimited transfers can take place between e-wallets. Users may then benefit from split, deferred, and or recurring transfers in a safe and secure environment. Additionally, e-wallets can be “IBAN-ised”, allowing anyone (even external users to the marketplace), to make transfers directly into e-wallets with no hassle. There’s also no time limit for funds to stay in escrow, and it’s MANGOPAY that escrows the funds, thus satisfying EU regulation requiring marketplaces to use a payment facilitator.

The second big differentiator for MANGOPAY is that its technology is white-label, one that’s invisible to users and marketplace owners. Developers have access to a simple, well-documented API which encompasses the whole service.

That service includes identity verification for organisations and individuals, handling multiple currencies and payment methods, immediate or scheduled fund redistribution, escrow, commissions, split payment management, refunds and more — the full scope of what is on offer from MANGOPAY will be the subject of a further article on Tech HQ in a few weeks.

For now, if what you have read here resonates with your need to operate a marketplace that’s adaptable, scalable, and inherently secure, head over to the company’s site to read more. Or get in contact with one of the multilingual staff who operate in one of MANGOPAY’s seven European offices.