2021 – The year of digital vaccine passports

More countries are rolling out systems for proving that people are immunized. 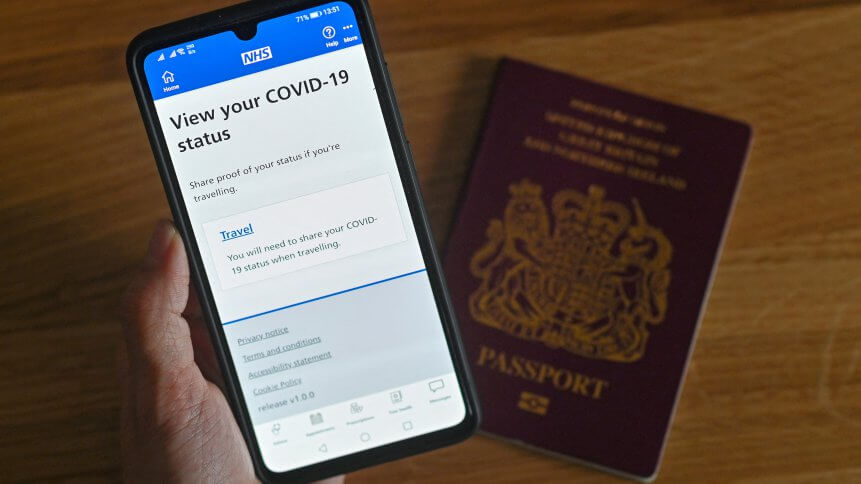 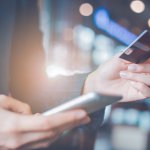 Digital identity is a customer experience minefield; but one tech company has the map

About a year ago, software developers around the world rushed to build technologies that could help control if not stop the pandemic. The focus then was on apps that could track whether you’d been near someone that is infected with the virus. These days, however, the discussion is about digital vaccine credentials, often called “vaccine passports” that work on smartphones and depict an individual’s inoculation status.

Looking back, within weeks of the World Health Organization (WHO) confirming that the coronavirus was a global pandemic, dozens of companies were rushing to announce plans to offer digital health certificates, and later vaccine passports for travel arrangements. But what many failed to understand early on was the huge regulatory, ethical and technical challenges that would be involved. To put it briefly, for any such certificate or passport to work, it is going to need two things: access to a country’s official records of vaccinations, and a secure method of identifying an individual and linking them to their health record.

And if such a digital certificate is to be accepted by the border force of another country, it will probably have to adhere to common standards set by organizations such as the WHO or the European Union (EU). Then there are also privacy and human rights issues – how confident will users be that their extremely sensitive health data will be stored securely and not put to other uses by an app developer or their government?

And more profoundly, will the very existence of vaccine passports mean those who choose not to have one will have their freedoms curtailed? This may be a particularly hard sell in the UK where there has been opposition to the idea of carrying a national identity card.

Which countries are closer to digital vaccine passports?

In April, the EU – despite the WHO strongly discouraging it – has approved the EU Digital Covid Certificate for use across the bloc beginning July 1, just in time to usher in a return to summer tourism and nonessential travel across the bloc. The digital pass will be recognized, and is designed to be readable, by authorities across the EU member states. It will demonstrate whether a bearer has been vaccinated against Covid-19, has been recently tested, or has acquired immunity after recovering from previously contracting the disease. 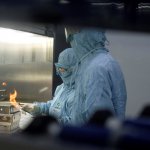 However, member states have not agreed on a common standard on the time period for when a PCR or lateral flow Covid-19 test must have been performed to remain valid – the rule varies between 24 and 72 hours ahead of arrival at the destination. EU members will be asked to allow entry to travelers who have received the required doses of one of the four vaccines that have been approved by the European Medicines Agency: Pfizer-BioNTech, Moderna, AstraZeneca, and Johnson & Johnson.

Member states can also choose, but are not required, to approve entry for those who received jabs from a vaccine approved in some member states, such as Russia’s Sputnik V, which is used by EU member Hungary. They can also choose to recognize other vaccines approved by WHO, such as China’s Sinopharm. The certificate system will apply to the 27 member states of the EU plus their neighbors Iceland, Norway, and Liechtenstein. So far, successful tests of the EU data portal have been carried out in 18 of these countries.

Denmark’s government said in early February that in the next three to four months, it will roll out a digital passport that will allow citizens to show they have been vaccinated. The EU legislation governing the certificate comes into force on July 1 and initially lasts for 12 months. But there will be a six-week transition period for countries that are not yet ready to implement the certificate under the EU model. During this period, other EU members should accept their national vaccine records if they include the same data.

Several EU member states are keen to start receiving visitors from countries like Turkey, Britain, Switzerland, and the United States that are outside the scope of the EU certificate but may or may not use their own systems. On the other hand, England’s NHS vaccine passport arrived and with it the promise of a return to international travel unencumbered by swab tests or lengthy periods of quarantine.

Notably, it isn’t just governments that are suggesting vaccine passports. Etihad Airways and Emirates are planning to start using a digital travel pass, developed by the International Air Transport Association, to help passengers manage their travel plans and provide airlines and governments documentation that they have been vaccinated or tested for Covid-19.