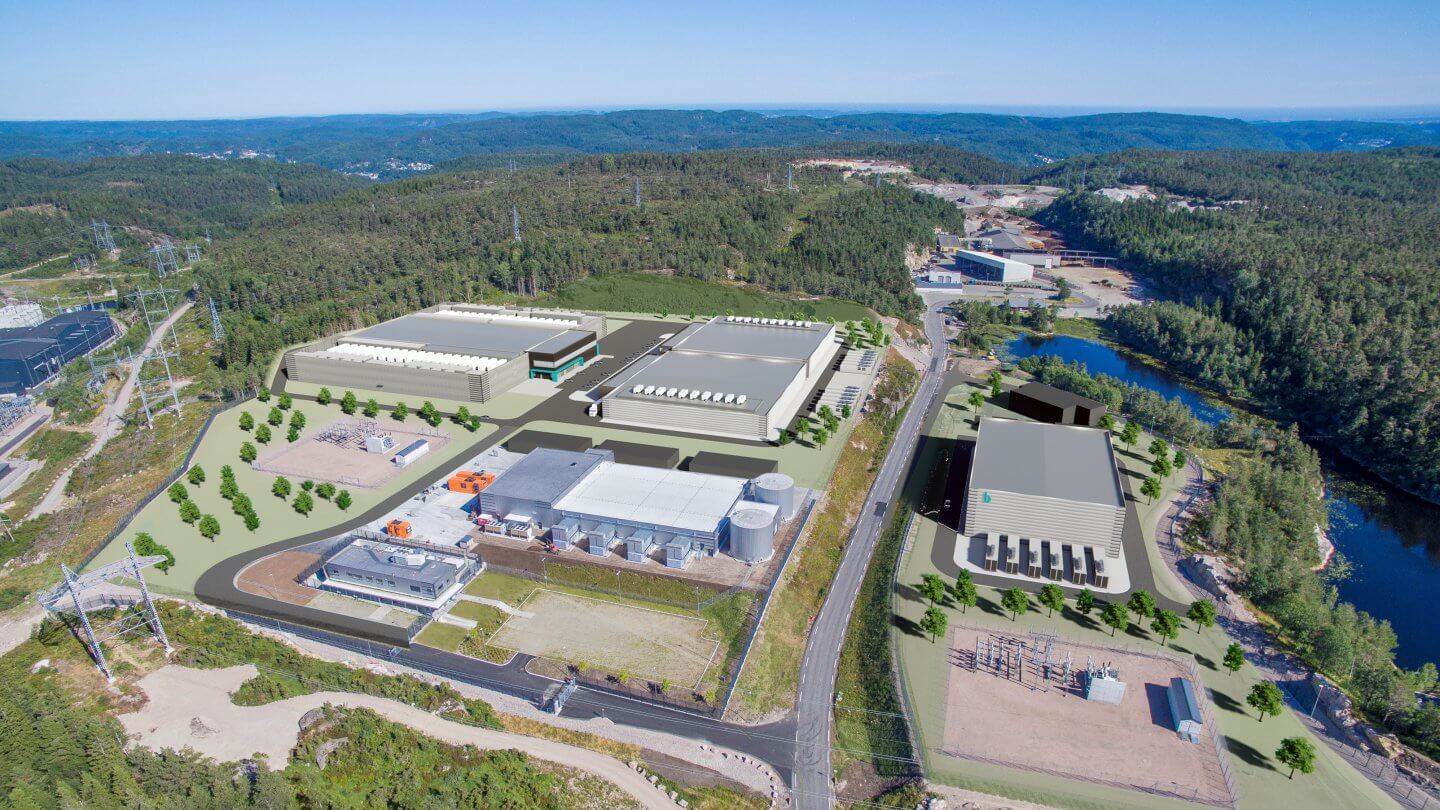 What’s surprising is that many companies turn as a matter of course to DC partners in London or Amsterdam for services, ranging from very basic co-lo upwards. However, those places suffer from the highest per-square-foot ground rents in the world. Those overheads simply on the existence of data facilities are passed onto their customers, as do the higher-than-average energy costs in all three locations.

The holy grail of lower energy costs continues to drive interest in the possibilities of -based compute, and ever-decreasing nm counts in processors. Still, evolution takes time, and electricity for cooling and power will continue to be a considerable cost burden for the foreseeable future.

These days, it’s incorrect to correlate lower overall DC costs with second-rate connectivity options or less available bandwidth. Outside the “big three” DC location go-to’s on UK and European mainland soil, things in recent years have come on apace, driven partly by those ever-present energy use constraints. Many governments in and around the EU trading area, as well as several large companies, have seen opportunities here and been investing heavily in fiber infrastructure. Sweden, Iceland, and Finland are noteworthy in offering facilities at attractive price points for what is, to all intents and purposes, the exact same slice size of optical cable spectrum.

Today’s article looks specifically at another option: Norway. Coincidentally, it’s also a party to the European Economic Area agreement, which allows for the free movement of goods and services and adheres to GDPR. Most importantly, its part-of-yet-separate identity means it can negotiate with other foreign powers more quickly and fully independently. Against Nordic neighbors like Finland and Iceland, Norway stands out as a place that is developed as a data logistics center, outperforming its friends and neighbors (including mainland Europeans) in the cost vs. bandwidth conundrum.

The country also continues to invest heavily in digital economy promotion, making Norway the first choice for many DC operators. Its high standards of living and “happiness indices” also help tip the balance, as does a skilled, highly trained and multilingual workforce.

One of the country’s most prominent DC facility provider is Bulk Infrastructure, a significant investor in connectivity infrastructure, utilizing high-capacity links between Norway and the US, the UK, and mainland Europe. That gives DC tenants multiple routing options, including to the key markets of London and Dublin, and from the Eastern seaboard of the US to the rest of the continent. Bulk Infrastructure operates a dedicated DC across the Baltic Sea in Denmark (as well as native Norwegian facilities), providing fast connectivity into the mainland European network.

However, the big headline for Norway’s data industry in this space is indubitably the low cost and the means of power production.

The total cost of electricity in Norway is one of the lowest globally, thanks largely to the abundance of natural, renewable resources. There are 25 wind farms and over 1500 hydropower plants in Norway that make 98% of the country’s electricity renewable, which has contributed significantly to many large organization’s use of DCs there. The country is a net exporter of power, producing an annual energy surplus of 5TWh, and they plan to rise to 20TWh in the next ten years, according to Norway’s recent government figures.

Bulk Infrastructure’s NO1 Campus takes full advantage of this superabundance. Located next to Europe’s largest renewable energy substation with 100% carbon-free energy, it has access to 12 independent power feeds that deliver high levels of availability. Direct power connections into the DC campus reduce electrical losses and lower grid costs. As you might expect, these significantly lower running costs and lack of legacy commitments to fossil fuel providers means many of the savings — as well as more than a few green credentials — are passed to the company’s customers.

It’s no great surprise that Norway in general, and Bulk Infrastructure in particular, are attractive to many types of data center users. The company offers hardware and compute as-a-service as well as “traditional” data center fayre (see below). Norway’s national government is especially receptive to digital industry, with published strategy papers on “Norway as a Data Centre Nation” and even a National Strategy for Artificial Intelligence (to “facilitate world-class AI infrastructure in the form of digitization-friendly regulations.”) On the latter score, Bulk has seen an uptick recently in machine learning and dedicated HPC compute use-cases, according to a company spokesperson.

The low cost of ownership of demanding compute loads enables customers to invest more in better performing and more efficient hardware. Bulk Infrastructure offers co-location, white space, and bespoke DC facilities that are massively scalable, with hands on the ground (or hands-free) support as required. Facilities are available from short-term co-lo right up to, at the high end, Bulk Infrastructure acting as a developer, providing a range of build-to-suit and powered land solutions.

Like “big sky” locations across the world, data centers in Norway offer the type of scale that overcrowded urban centers simply cannot. Now the myth of connectivity issues has been dispelled over the last half-dozen or so years, the Nordic option offers organizations a significant advantage over the “Route One” choices that are — objectively speaking — short-sighted in 2021.

To learn more about the options for your organization, reach out to Bulk Infrastructure’s qualified staff. Whether your business seeks a green DC or just more (carbon neutral) bang-for-your-buck, Norway’s data infrastructure will likely suit well.