Why fintech will flourish in the Middle East and Africa

Fintech startups in the region are focused on cutting the expense of international transfers for a largely migrant workforce. 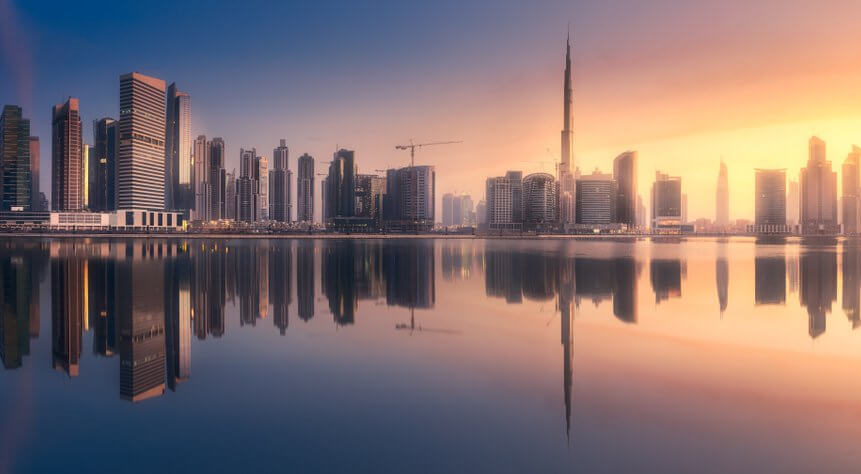 But as this ‘brain drain’ was taking place, a handful of countries that have benefited from the discovery of oil and gas within its borders – in particular in the Gulf Cooperation Council (GCC) region countries of Saudi Arabia, Bahrain, United Arab Emirates (UAE), Kuwait, Qatar and Oman, as well as in the booming technology scene in neighboring Israel – have used their economic resourcefulness and growing urban development to attract talent from across the skills divide, from blue-collar work to highly-skilled professional roles, including in growth fields such as technology and fintech. 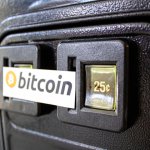 The demand for expat knowledge in MEA countries that can afford it, means that some countries in the Middle East and Africa part of the world are hubs for global migrations. In the UAE for instance, 80% of the population is comprised of expatriates, while Israel has quickly become a leader in tech and other highly-skilled industries, earning its nickname as the Startup Nation.

Based on skillsets and necessity, migrant workers here come from a wide range of backgrounds, and in the Gulf states in particular much of the blue-collar workforce comes from South Asian neighbors like India, Pakistan and Bangladesh, from Southeast Asian countries known for their labor exports like the Philippines and Indonesia, along with other parts of the Middle East as well as many parts of Africa.

Highly-skilled talent can come from even more diverse areas, with the likes of engineers and city planners being recruited from anywhere the right talent can be found, from the US to European domiciles to Asia. Usually highly compensated in contrast with locals or blue-collar migrants, high-skilled expats can rely on what traditional banking or financial service might be available in their residential country.

But many of the lower-skilled, manual labor force in the MEA come from an ‘unbanked’ background, meaning they might not access to a bank account or facilities in either their current country of residence or their country of origin. And the vast majority of these workers have come to work abroad with the express purpose of sending funds back to their families back home.

With transferring money via international banks being historically expensive, digital disruption of the financial technology (fintech) scene in this region has heavily focused on remittances. In fact the demand is so voracious for dependable, affordable money transfers that 85% of the fintech firms in Middle East and North Africa (MENA) area operate in the payments and remittances space.

In expat-heavy UAE, its major cities Dubai and Abu Dhabi have become fintech hubs in the region, enabling a wider tech ecosystem to grow as well. Meanwhile in Africa proper, Nairobi, Kenya has joined Johannesburg and Cape Town, South Africa, Lagos in Nigeria, Cairo in Egypt, Kampala in Rwanda, and Accra in Ghana, as the often-referenced key fintech hubs in Africa.

And once the pandemic has subsided sufficiently to enable migrant workers to resume working in the MEA and remitting their funds back home, it is evident that fintech solutions will continue to be the popular remittance medium. Payment wallets across the region, such as the UAE’s RISE and Qatar’s C Wallet and Kenya’s M-Pesa, have become useful microcredit and micropayment facilities for local communities, as much as for migrants.