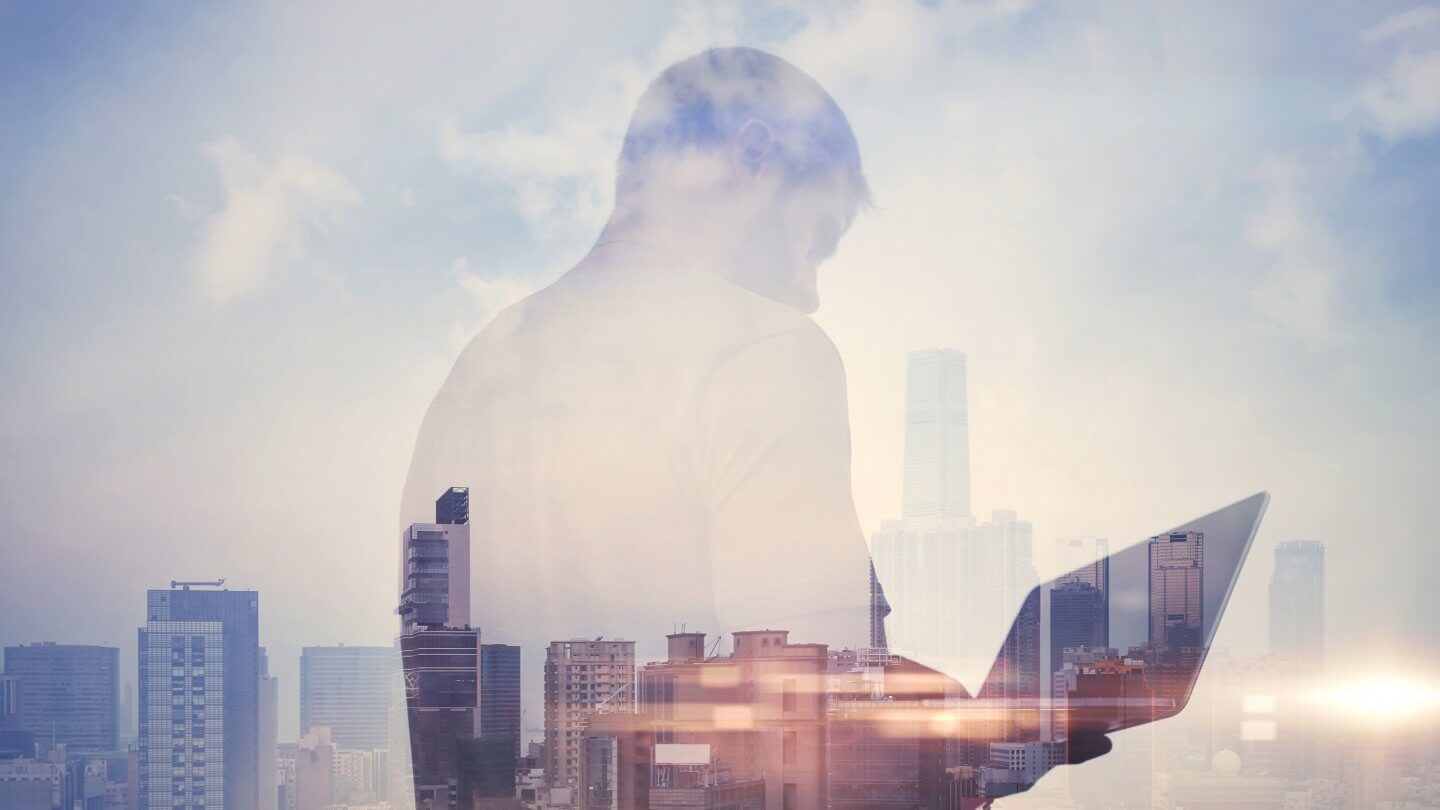 Throughout 2020, customer experience improvements have been marked not by the gradual process of  digitisation but by its enforced imposition on providers and consumers alike. Practically everybody had to accept digital interactions as the normal course of business.

Customers could connect to care agents by phone if they were prepared to wait — often for much longer than usual. But in general, because of the loss of physical interactions, failure to digitise meant that standards fell away, and business was lost. Thankfully, most industry players were able to adapt quickly enough, although there were noticeable differences between those who reacted quickly and those who had to implement digital solutions in a hurry. Those with digitisation plans could accelerate th eir progress, while the unprepared had to grab at the nearest solution — sometimes with unfortunate consequences.

So what lies ahead for CX in the upcoming year? We can talk about the differences that customer care functions will implement in the next twelve months, but much of the industry’s change has come from the customers themselves. Even the digitally averse have had little other option than to adopt technology. And while a few will fall by the wayside, most are now at least more accepting of digital to some extent. Perhaps 2020 will be remembered as the year that grandparents learned to video conference and use messaging apps?

Many people still take a great deal of pleasure in brick-and-mortar stores. But what’s apparent is that heading downtown is not mandatory in every situation. There has been increasing use of click-and-collect, buying online and returning in-store, and overall, 49% of customers say they have bought more online this year than last.

Both Apple and Google have launched business-oriented messaging platforms for consumers to interact with the businesses of their choice. The tech giants are not setting trends (in this case at least), but rather reacting to them. Channels like live-chat and synchronous communications like voice are on the decline, in line with the increasing popularity of messaging apps, especially WhatsApp and Instagram.

In many industries, asynchronous customer care interactions are preferred for all or at least some conversations: typing in credit card numbers is more comfortable than speaking details out loud, and autonomous systems can give out static information like insurance renewal quotes.

Learning: Look to new channels like Google Business Messages and call deflection technologies where customers might prefer to interact with customer care functions.

Accelerated issue #3 — contact centre software is not an island

The days of monolithic applications are coming to an end, giving way to discrete specialised software that interacts via open APIs.

Even the large ERP solutions that dominate large enterprise IT are supplemented by highly-focused technologies, and interfaces between these (often to facilitate automation) are becoming the way forward.

As microservice-based applications come online in increasing numbers, ensuring interactivity between all elements of the organisation’s IT systems will be of growing importance.

While compartmentalised IT is more focused on business outcomes, ensuring that isolated data silos are not established will be a deciding factor between the digital natives and those who have transformed without proper resources in place.

Artificial intelligence (AI) has been evolving quickly in the customer-facing arena over the last few years, moving from a research project to production systems.

It was long assumed that customers would eventually be served by autonomous, smart systems that would make their human colleagues irrelevant. However, although there are several suitable use-cases for intelligent chatbots (for instance), it’s in supporting roles to human agents that AI can play the most valuable role.

Imagine phone calls during which agents are informed in real-time of suitable services or upgrades based on the live conversation. AI systems can draw together both historical data (perhaps from other systems such as ERP) and information from speech recognition in real-time.

Sentiment analysis is already a reality in some care functions, but it is limited to text-based interactions. Expanding this type of functionality to all channels will unlock new opportunities in 2021 for those who can implement the technology.

Learning: Omnichannel communications give companies homogeneous data from all customer interactions — social messages, text, email, and voice. This channel-agnostic information will be the data that feeds next-generation artificial intelligence in the customer support function.

Digital transformation has been imposed on many organisations across the world in all parts of the business. But in customer-facing departments, the impact has been most strongly felt as the world was forced to “go digital.”

Preferences are always changing, of course, and 2021 may see a massive resurgence in voice calls to customer care agents as customers relish a little human contact after so many months of isolation.

Conversely, the trend for digital may be so well established that autonomous systems will increase in deployments at a tremendous rate in response to demand.

Either way, building on a dedicated omnichannel communications platform is the place to start. With that well bedded-in and ready for new technologies as they emerge, customer care functions should have the foundation on which to build in 2021 and for the future.