Is this the end for hard disk drives?

Hard disk drives are reaching their limits, but magnetic tape just gets better and better 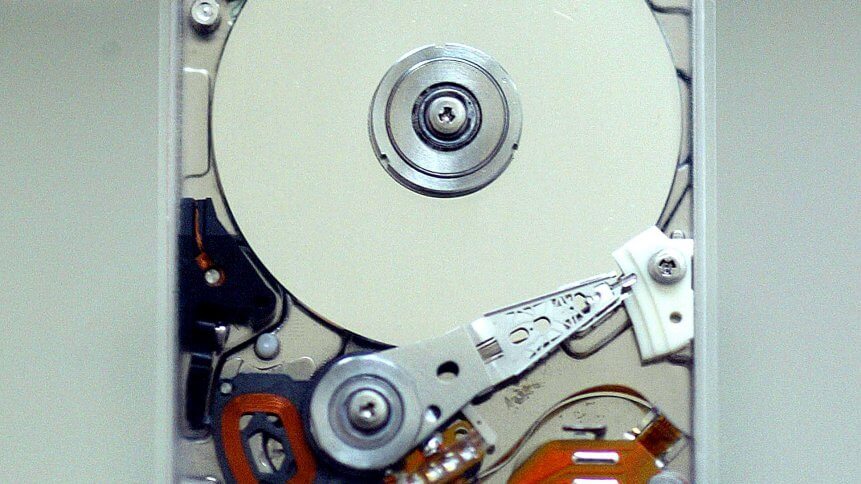 Remember when 3.5-inch floppy disk drives stopped appearing as a standard feature in personal computers about a decade ago? Well now, the concept of traditional hard disk drives as standard options will probably be the next to meet its end cycle as magnetic tapes make a comeback with larger capacities.

Magnetic tape was invented back in 1928, 92 years ago, but it took years before it got commercialized for audio applications and then as a storage medium for digital data. Today, the very idea of tape may evoke images of reels rotating fitfully next to a bulky mainframe in an classic movie like Jurrasic Park or Pretty Woman. That brings us to a quick reality check: tape has never really gone away. 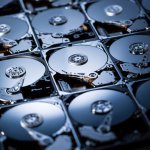 Read this before buying a hard drive

Now, as magnetic tape approaches its 100th birthday, it is bigger than ever – heading towards storage capacities hereto unheard of on modern hard disk drives. That is what IBM and Fujifilm believe at least — that their newly developed Strontium Ferrite (SrFe) magnetic layer will enable LTO-8 tapes to store up to 580 terabytes (TB) of data.

In context, that’s the equivalent of nearly six of the biggest solid-state drives (SSDs) in the world (the Nimbus Data 100TB) or 29 Seagate Exos+ 20TB hard disk drives. More importantly, perhaps, it is more than 32x the current LTO-9 tape technology thanks to a record-breaking areal density of 317Gbits per square inch.

Magnetic tape has been the storage medium for data centers since 1952. Its durability, longevity, energy efficiency, density, low cost, and scalability have made it hard to beat over the years and now IBM and Fujifilm have teamed up to make it even better.

IBM’s spokesperson confirmed that while it is more of a research milestone reached with no commercial launch date set, “There is a standardized roadmap that has to be followed and that will put this on the market in a little less than 10 years. This is the driver of this demonstration — to show enterprises that tape will be viable for decades whereas HDD has hit a wall.”

According to IBM’s press release, they currently produce 2.5 quintillion bytes of data on a daily basis, mainly due to the continuous rise of the Internet of Things (IoT), the emergence of high-definition 4K/8K videos, and AI-based big-data analyses. “At the rate, we’re going, worldwide data is expected to hit 175 zettabytes by 2025, representing 61% annual growth. One ZB is equivalent to a trillion gigabytes (GB) — the latest cellphones have 256 GB.”

“The one technology can handle that the massive growth of digital data, keep it protected from cybercrime attacks, and is archiving data for some of the largest hyper-scale data centers in the world is a technology more than 60 years old — magnetic tape,” the statement reads. Additionally, Fujifilm used Strontium Ferrite (SrFe) particles – and a number of techniques – to significantly boost the capacity of the tape; these include thinner tapes and longer tape lengths.

Basically, the new tape produced by these industry giants has a mammoth capacity of 580TB, approximately 50 times greater than the capacity of current data cartridges. It holds a world record 317 Gbpsi (gigabytes per sq inch, or 6.45 sq cm), recording density, and has been produced using a new magnetic SrFe particle. SrFe can be transformed into smaller particles with “superior properties” allowing it to provide higher density storage on the same amount of tape.

“Just to put that in perspective, 580 TB is equivalent to 786,977 CDs stacked 3100 ft (944 mt) high, which is taller than Burj Kalifa, the world’s tallest building. That’s a colossal amount of data! All fitting on a tape cartridge on the palm of your hand,” IBM added.