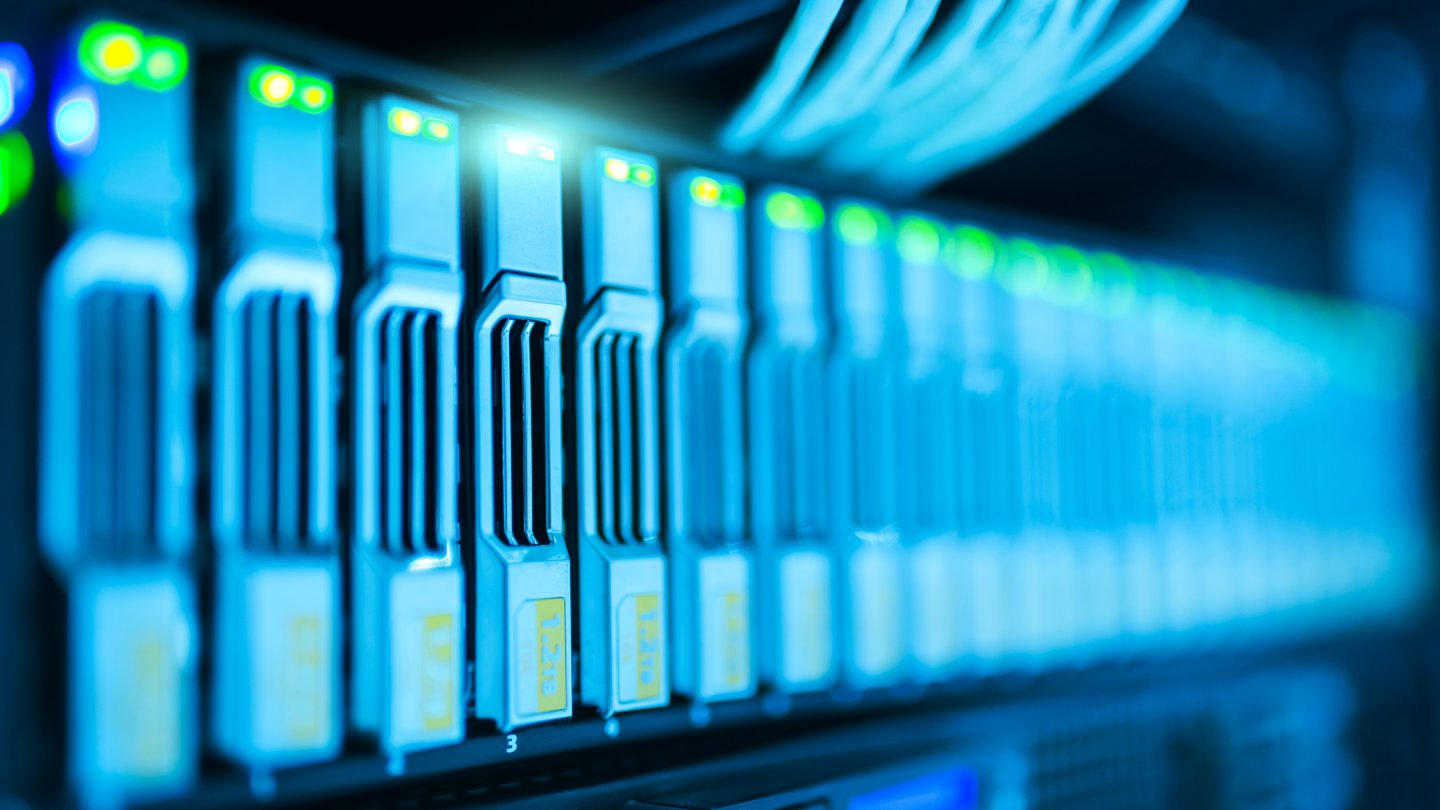 Some technology and social commentators are already talking about data being “the new oil” or “virtual gold,” and increasingly, many businesses are defining themselves not in traditional terms, but as “data companies.” Indeed, in some areas, producing things or services is a sideline to the real activity of the organization, which is really all about data collection, processing, and monetizing.

But those edge-cases aside, what’s undeniable is that the amount of data at the fingertips of even the most modest company is increasing in quality and quantity. In areas like IoT and with better communication channels like fiber broadband and 5G, data flows are increasing dramatically. That’s especially true in the area of connected video cameras, which are now commonly capable of 4k video capture, and high-fidelity sound and 8k video are increasingly common.

The truth is that better quality video and audio streams help in many areas of enterprise activity, and in the public sector too. For municipal bodies, for example, tasked with producing better living conditions for expanding populations, creating smarter cities that are more pleasant and safer places to be for inhabitants are key aims.

But what becomes apparent very quickly is that infrastructure to support these new, larger, and richer information flows is not capable in edge installations (where the majority of video is used) of drawing significant value from the data.

Infrastructure in edge installations is typically comprised of hardware and software that’s less than ideal, compared to, say, the tech found in data center-style settings. Cameras found in remote locations are often clustered together and can cover large areas, but the hyperconverged solutions that run today’s data centers simply haven’t been available in these arenas ­that were, until the StarWind hyperconvergence offerings emerged, and began to take their place in edge compute/store/network settings.

Companies with any significant number of edge installations that used video (healthcare, industry, manufacturing, retail, smart city tech vendors, to name but a few) have always had the option of using high-resolution video, but pushing all data to the cloud, or a central point. In many cases, that’s wither non-viable physically (too remote, unsuitable environment), too expensive (MPLS and SD-WANs are costly), or too slow (on-site processing is needed for time-critical operations). But the StarWind platforms in hardware and software have essentially brought data center technologies to every edge installation, at lower overall cost than the alternatives, and thereby providing the types of oversight, control, and immediacy of time-to-insight that only local solutions provide.

Creating edge-based management and control infrastructures in edge settings is a critical part of realizing video technology’s potential.StarWind’s convergent technologies can, in a millisecond or two, allocate the right resources to the right systems, when they are required.

Companies and public bodies all over the world are using StarWind’s Hyperflex and other solutions to achieve just that: hyperconverged infrastructure in every edge installation, with ROI that’s quickly attained, and starts immediately creating value for the business 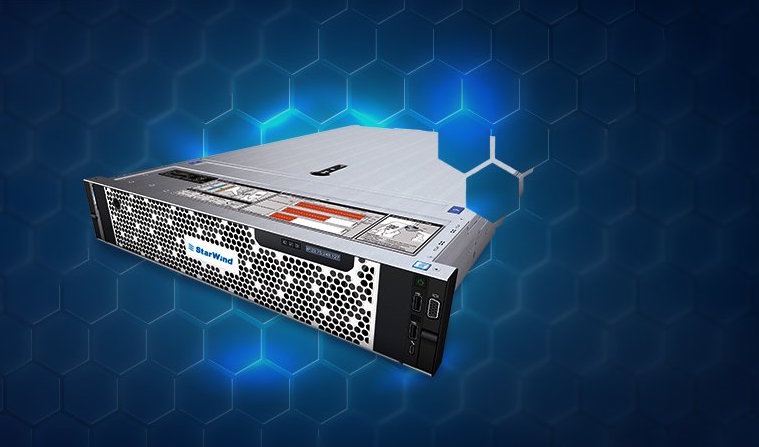 In many ways, the HCI (hyperconverged infrastructure) solutions from StarWind are perfect for edge installations. Take, for example, the fact that they can be deployed by dropping into any installation an appliance that offers fully abstracted compute storage and networking in a single device, ready to go. Of course, anyone installing hardware and new video systems for an edge installation will be coming to the location with a device or two: so why not a device that brings the data center’s mentality and technology to every edge installation?

With a range of storage options, from all NV-Me flash to spinning metal drives (and hybrids in between), there’s plenty of configurable power, speed, and connectivity in each one. And naturally enough, as edge or remote installations grow, it’s simply a case of adding devices to increase the power available to video systems.

The powerful compute that processes, manipulates, and draws insight & value from video signals means that organizations get to the point of value realization more quickly, and also don’t have to provide massive throughput to every ROBO or remote site. Without the need for a centralized node where all data needs to be pushed, companies save valuable resources. Yet, every aspect of the StarWind platforms is immediately configurable by administrators on the other side of the world (though, of course, second by second provisioning changes can be made by automated systems according to in-the-moment demands and needs).

The StarWind HCI range, from arrays of physical appliances, through to fully-virtualized SANs (and even virtual tape libraries), is backed up by StarWind’s now-legendary 24/7 support. This feature is already in daily use by organizations across the world who are using the backing and expertise of the StarWind team to help and support data center operations, in many enterprise IT functions, in remote offices, in far-flung utility installations, on healthcare providers’ sites and across industries of every type and size.

StarWind has already changed the way many think about HCI. No longer the remit of the most cash-rich global enterprises, hyperconvergence’s advantages are now an everyday reality for many SMBs. For any organization with smaller, remote facilities, the StarWind Appliances and software stack is the most resource-friendly and effective way to bring business-dictated topology to the entire network. That’s especially true for those edge installations where any type of convergency was just a dream a few short years ago. For any organization with an eye for and need of video streams or capture, hyperconvergent technologies are making the future happen today.

To learn more about the whole StarWind product range and how every video camera, edge, and IoT device can benefit from creating on-site software-defined resources for real-time results, get in contact with an expert today.