Getting mobile DevOps in step with the rest of the team: the Bitrise difference 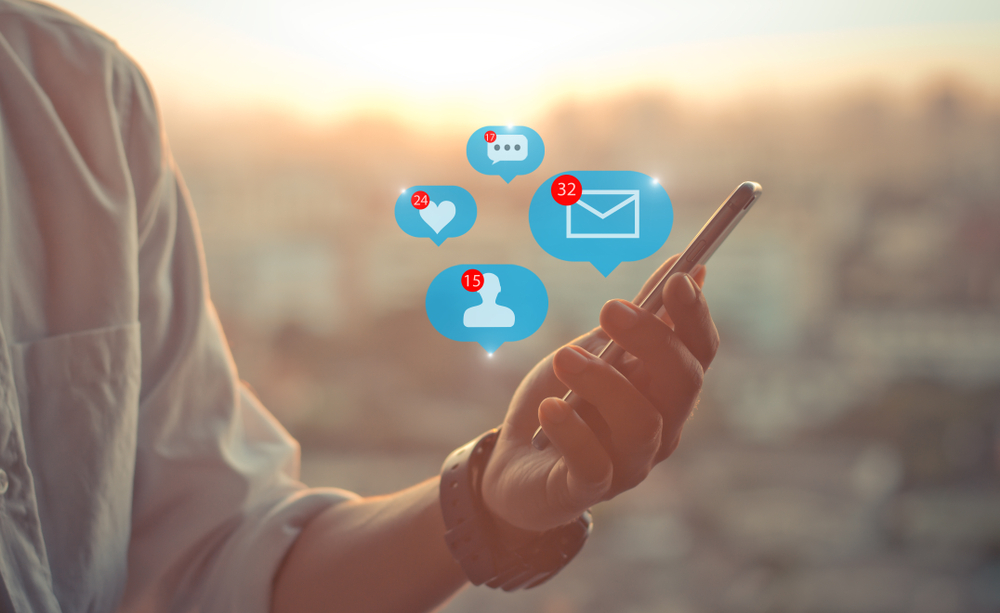 One of the problems inherent in developing for mobile platforms is the number of manual “fixes” that need to be implemented along the journey from conception to production.

Given the speed at which modern enterprises need to release applications and new features, that specialist kid-glove handling can prevent the type of smooth continuous development that (hopefully, at least) epitomizes the rest of the DevOps function.

The problem lies in a number of discrete areas in mobile development. For iOS apps, for example, there’s the issue of Apple code-signing and the development vs. distribution certificates, the complexities of provisioning profiles, managing references to dependencies in GitHub, and, of course, the relative newness of Swift as an application programming language.

For Android devices, multiplicity is a big development process killer. While familiarity with Java is perhaps a fairly common developer attribute, there is a huge library of classes, and without in-depth knowledge of many of these, it’s difficult to achieve even the most simple tasks.

While there’s a good deal of helpful abstraction methods that are well-known, getting developers’ heads inside core activities is a full-time business — which is why many even very large enterprises tend to use outside “shops” for their mobile app development.

However, that situation is changing now, with the Bitrise mobile development platform. 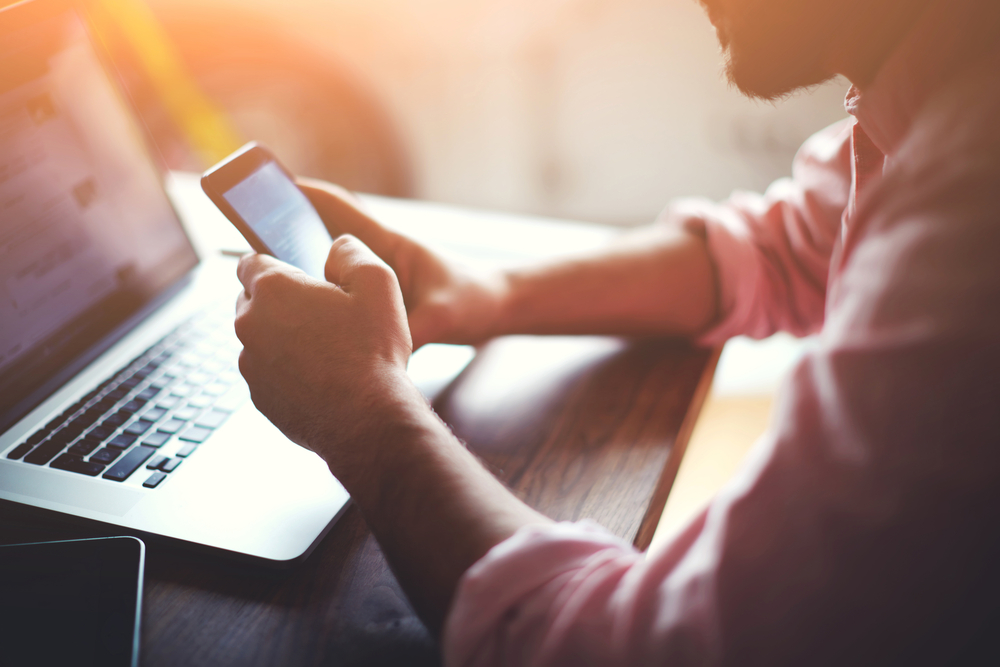 The platform’s developers are quite clear about its capabilities, and there are no inflated claims about a magic wand that can be waved over a project to produce perfect mobile apps overnight.

Rather, Bitrise is a platform built from the ground up with mobile app development in mind, integrating seamlessly with the apps, tools, orchestration platforms, and management applications that are specific to, and commonly used in mobile development.

Because the approach required to create great app experiences is indubitably different from other application platforms, creating a rolling, continuously developed application that’s published on app stores takes a specific approach to how tools are deployed.

Reviews and ratings
Take, for example, the rating system on Google Play and the Apple App Store. The more often an app is updated, the better the overall rankings on the store, and so its success is, to a greater extent, predicated on actual end-user feedback.

Usually, each time an app is updated, it has to be manually processed through the various mobile-specific stages, and this causes delays and makes mobile DevOps function out of kilter with the rest of the project teams.

That means two things for the development teams: firstly, iterative app integration is of critical importance (yet is difficult to achieve without the Bitrise solution), and the pre-release testing phases are particularly important. Optimizing user experience (UX) is literally make or break for any app, and that optimization isn’t as simple as, for example, writing a web-based user interface.

The fragmented nature of the mobile operating systems (think, for instance, of the number of versions of and variations in Android, alone) makes planning and executing quickly on mobile incredibly difficult. But the Bitrise platform, built with these necessities in mind, helps teams test rigorously and ensures that the testing process (like all other steps in the development cycle) is integrated with the rest of the function’s DevOps processes.

Integration in a shifting environment
Mobile vendors differentiate themselves in this massively dynamic market by offering new features that are released every few months, at most.

Reflecting that rapid cadence of release and upgrade, many of the tools best suited to mobile development also change to keep up with the latest specifications. The Bitrise platform is designed to integrate with literally hundreds of tools and platforms that take any application through every stage, from the design of the smallest GUI element to deployment tools and app store publication cycles.

The biggest “win” for the organization deploying Bitrise is the speed of mobile app development. From that speed comes better apps, better app reviews, more effective responses to feedback, and a development process that fits into developers’ existing methods and — in many cases — skill-sets and experience.

The platform was designed to aid collaboration between teams, project managers, developers, design departments, data security functions, and QA. If your business is serious about mobile applications as a way to reach customers or end-users and wants to normalize across all DevOps an ethos of continuous development, we recommend investigating this specialist platform.

Sign up and try Bitrise out today to see how onboarding a dedicated mobile app platform can create development functions that work together stepwise.