A hyperconvergence high score where all the metrics make sense: StarWind’s HCA 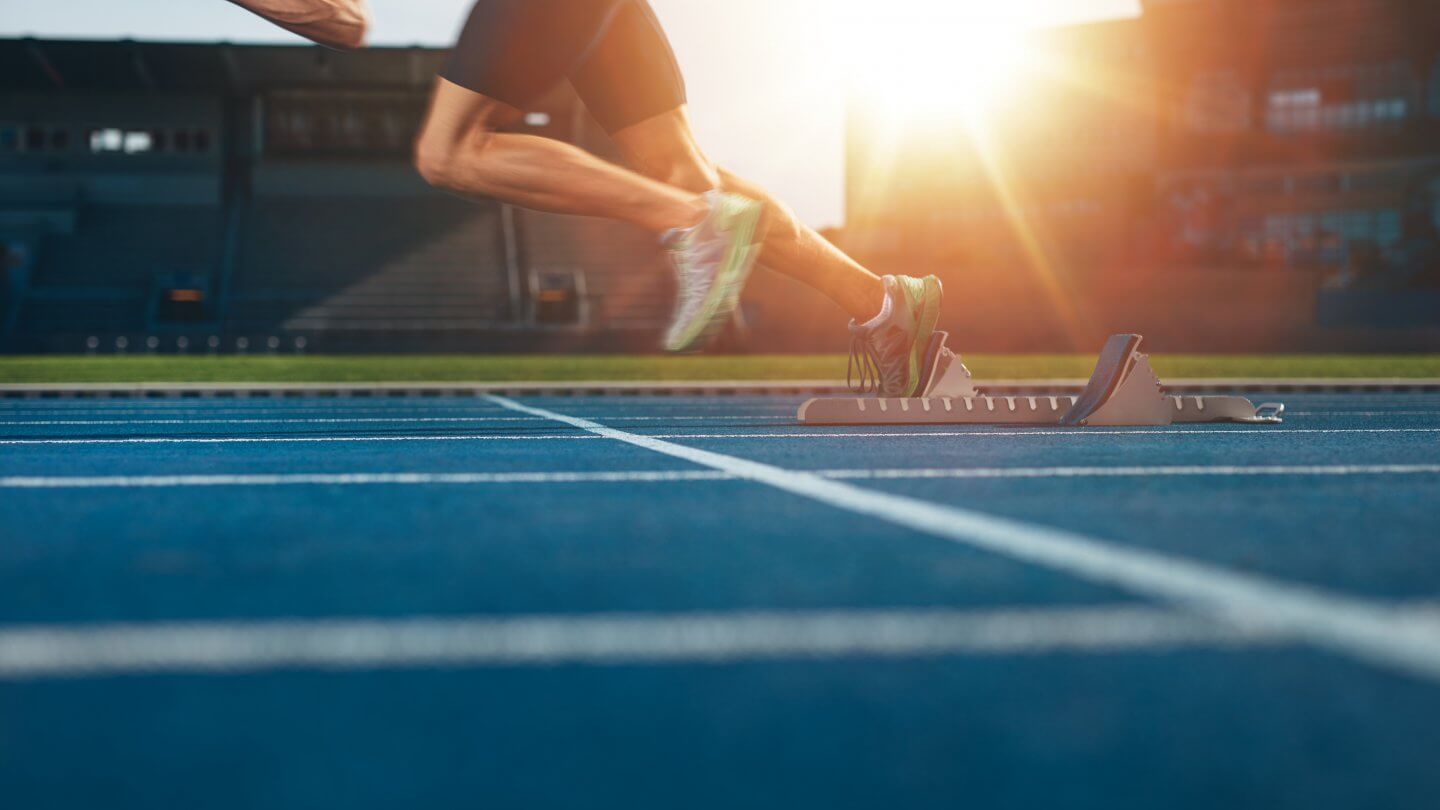 When a new piece of technology with significant possibilities for improving business IT appears, there’s often a rapid fall in price once its viability is proven.

A fine case in point is flash storage, which in its first incarnations was very expensive. Gradually prices fell until today, when terabytes of fast SSD storage are available for perhaps just a few hundred dollars.

But because the technology is effectively limited by physics; those cheaper drives must effectively “cram” more data into the same space, with resultingly slower read/write times, shorter lifespan, and lower reliability.

Software is another issue. There’s an argument to be made that the best software at the cutting edge is free (and open source). However you feel about the FOSS/proprietary software situation, it’s undeniable that software’s value and price is not dictated by outside influences (like the laws of physics, for example in SSD’s case) to the same extent.

That raises the issue of the price of the current darling of IT departments and their management everywhere — hyperconvergence. As enterprises deploy complex hybrid and multi-cloud solutions that span in-house data centers, edge installations and remote public clouds, layers of software abstraction are used to simplify the three tiers of data and service provision— compute, storage and network.

HCIs (hyperconverged infrastructures) are agile to business demands, capable of rapid scaling, and are massively efficient users of every element of the IT stack. 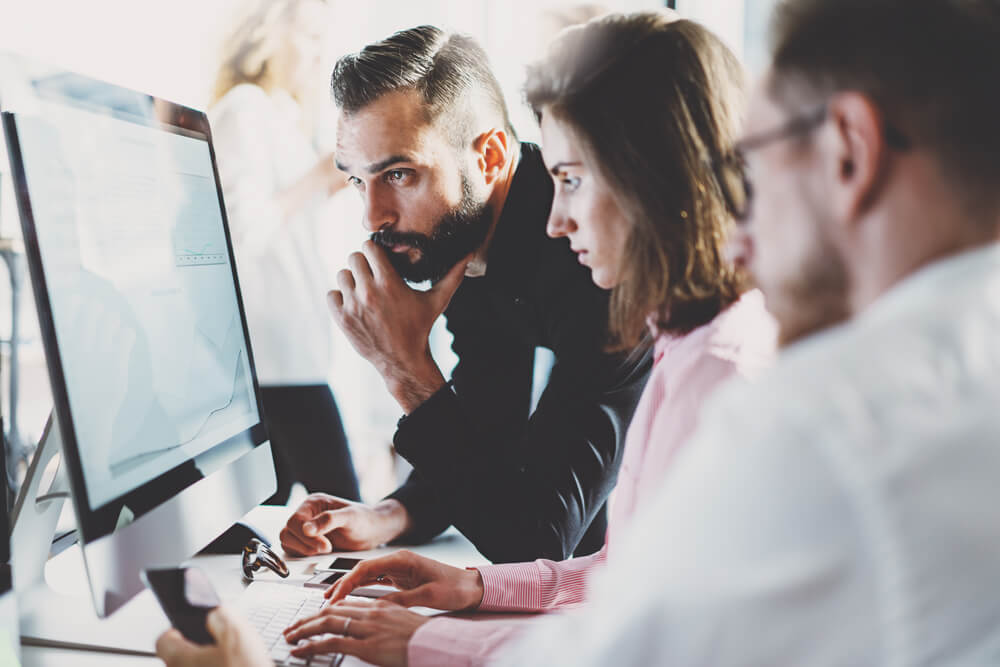 But if we accept the current wisdom that x86-based commodity hardware is the most appropriate basis on which to build future-friendly infrastructures, why are hyperconvergent solutions still seemingly required to be massively expensive? After all, if the hardware is standardized and software abstraction code platforms could even be free, why are HCI platforms still exorbitantly expensive to set up and run?

The truth is that hyperconvergence platforms that bring all the agility, power, speed, and reliability of those first-generation HCI solutions, but without the frankly illogical price tags, are now freely available.

In fact, HCI appliances that bring bleeding-edge technology to even small businesses and startups are flying off the shelves of StarWind. And speaking of flying, benchmarked speeds of the StarWind HyperConverged Appliance(using Intel/Mellanox/SuperMicro and NVMe-oF components) are blisteringly fast.

Those impressive figures are not dependent on using esoteric hardware that’s hand-crafted by artisans, lovingly, in cleanrooms specially built for the purpose. On the contrary, the StarWind value proposition is one that uses code under the hood that cleverly better utilizes commodity hardware and OS. For example, at compute level, cores and threads are not allowed to idle, and load balancing to squeeze out the best performance is automatic, meaning that the ensuing IOPs metrics are top-end.

Storage is addressed via iSCSI and is available in all-NAND flash (currently enterprise-grade Samsung 883s), spinning disk, or hybrid versions (according to use-case dictates), and a single node happily provides failover for itself if deployed singly on-premise. Clearly, that latter capability will attract a new generation of smaller organizations that want to reap the benefits of HCI (or the more substantial business testing hyperconverged networks’ benefits, perhaps?), but bigger companies can get started just as easily with two, or dozens of nodes: there’s no limit on scalability.

For any size of business, there’s limitless support for, and 24/7 maintenance of every StarWind device in the rack included as part of the price. That’s a gamechanger for the ten-person company and is a handy and welcome addition to even a transnational institution.

For companies or organizations of any size, StarWind’s message is that you really don’t need a lot of hardware to get the business benefits and efficiencies that are provided by hyperconvergency’s inherent elasticity. Highly available, highly secure and powered by clever software on a Windows Hyper-V platform that’s optimized for security and performance, the StarWind HCA (hyperconverged appliance) represents not a budgetary compromise, but a logical progression of software that’s, at last, dictating sensible pricing.

CTOs and other IT professionals wishing to learn how to “box clever” can watch a video of a StarWind webinar held recently that discusses the platform. Alternatively, you can get in touch directly with the StarWind team to find out more.