How unified computing made the Cloud all liquid 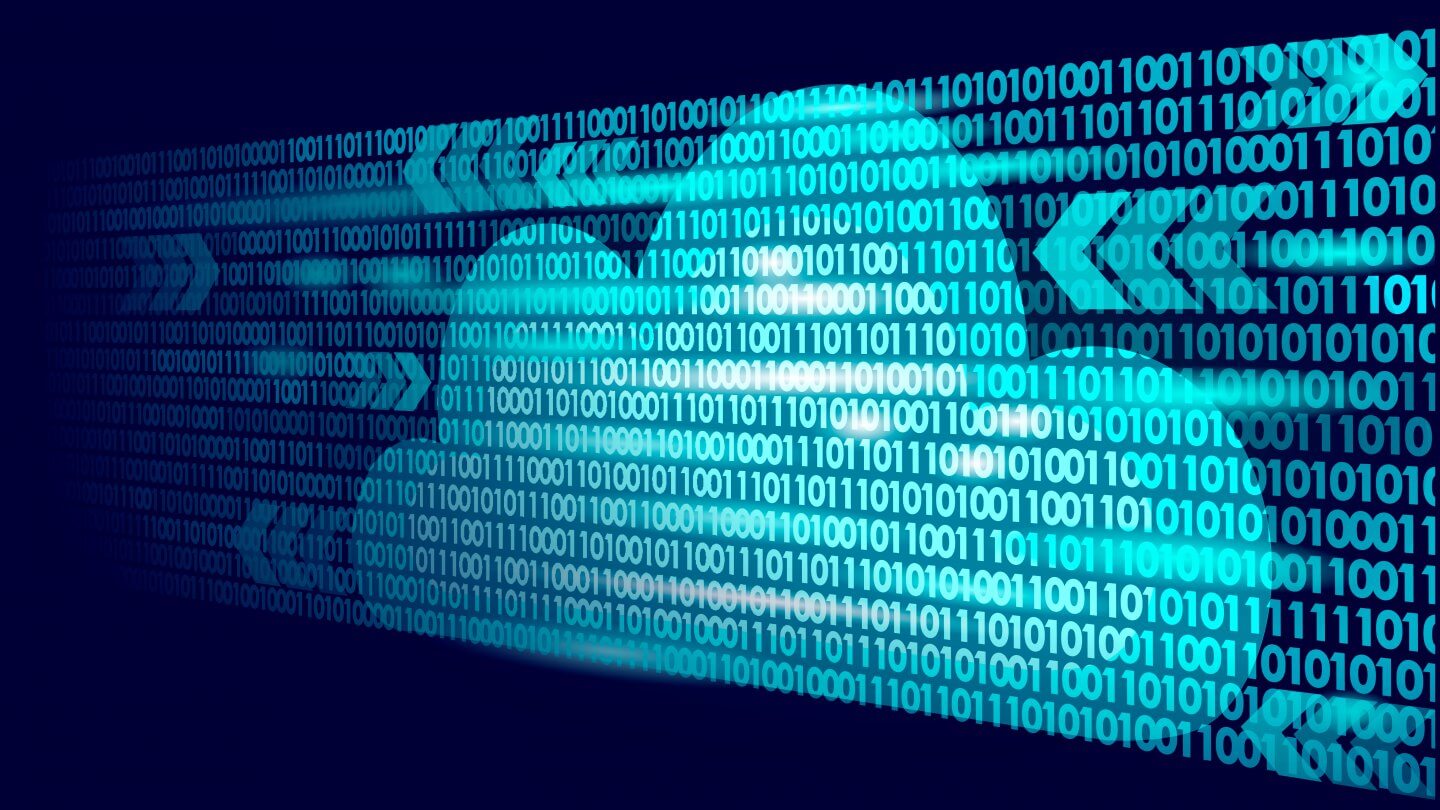 An ever-present challenge in the technology industry is that there always must be ‘news’.

When something genuinely “big” happens, it invariably becomes the latest and greatest breakthrough to ‘change everything’.

A case in point is cloud computing, which has ended up jostling for position with blockchain, cryptocurrencies, and entire workforces working remotely as the thing that would herald a new era.

Life, however, has a way of being somewhat more measured than hype and, like blockchain and remote working, the wholesale shift to cloud hasn’t really happened.

Cloud technologies and business models are certainly embedded into IT functions’ working practices and the way systems are deployed. The pay-as-you-use model for software and services was nascent a dozen years ago, but it was the cloud that made things-as-a-service an everyday reality.

Organizations do use cloud services. In all but a few cases however, not to the exclusion of every other option. Instead, most have found that as part of digital transformation, what’s practical and best-case has ended up being a hybrid topology: some on-premise, some data center hosting, and some services hosted in public clouds. The move to the cloud is more of a glacial slide than stampede.

Amazon Web Services (AWS) stole a head start on competitors to become the biggest cloud player in the West (Alibaba Cloud, Tencent Cloud, and Huawei play strongly in China), but there is a considerable market share owned by Google, Microsoft, IBM, and Oracle, too. IT functions are free to pick and choose their providers and hunt the best bang for the corporate buck. In many cases, organizations use multi-cloud set-ups that combine several public clouds.

The fluidity that multi-cloud and hybrid models deliver is aided by open source software and latterly, by microservices-based compute, like containers and container deployment solutions such as Kubernetes. Even more than virtual server instances, it’s simple to pick up an entire deployment as a bunch of containers, and either drop them somewhere else or distribute them across multi-cloud or hybrid cloud environments to ensure resilience or reduce a reliance on a single vendor.

To reuse a Rumsfeld-ism that we touched on here, as far as cloud goes, most enterprises are in a known-unknown situation. IT departments know that more compute, storage, and network will be hosted in the cloud, but still unknown is the final shape of the topology.

Even then, it’s probably incorrect to use the word ‘final’. The credo of the platform-agnostic, portable, and scalable environment is to create convergent platforms allowing the elastic provision of services. Those services can be deployed according to demand and business strategy, with the physical topology abstracted from service deployment. 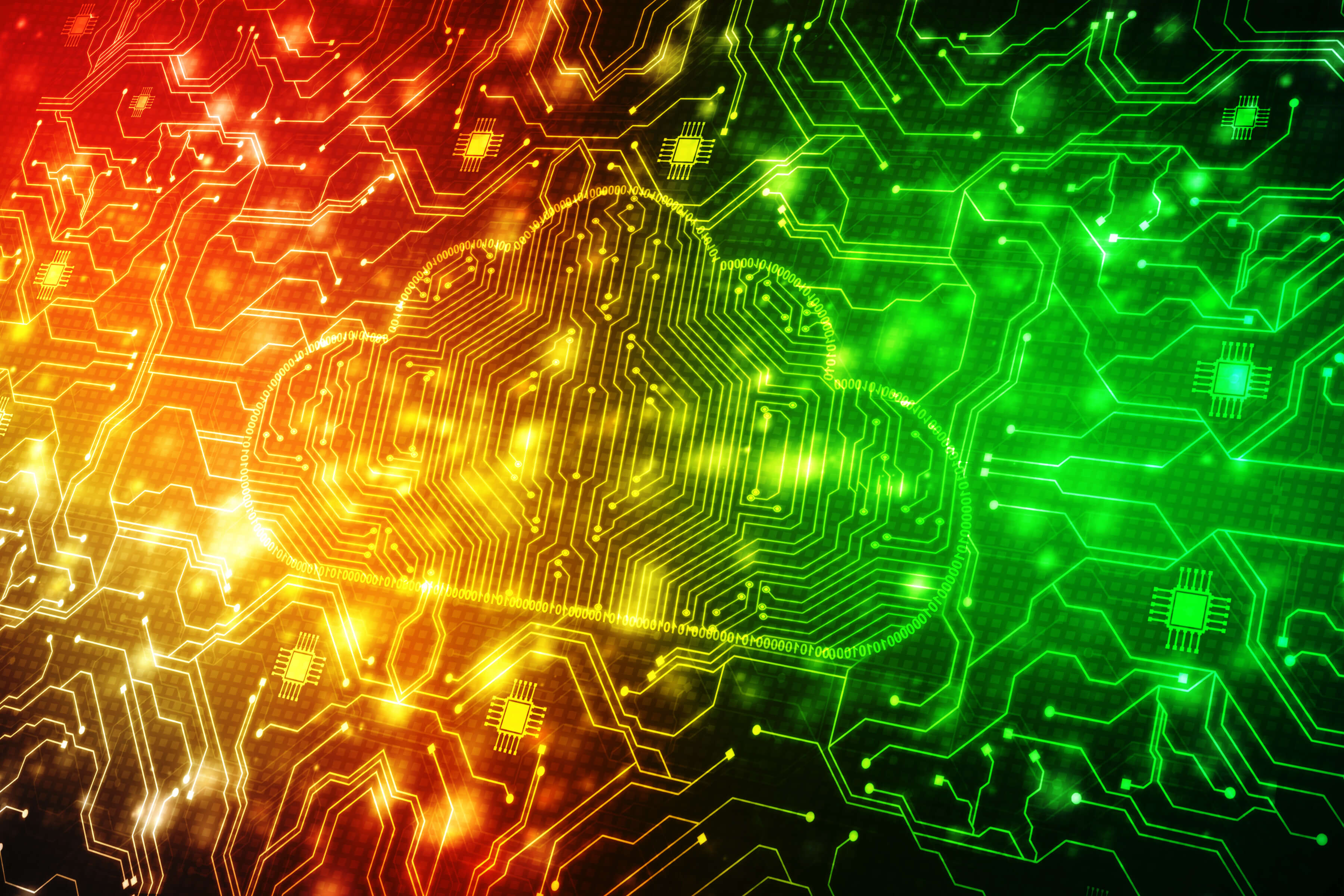 2009 saw a revolution in business computing infrastructure with the launch of Cisco’s Unified Computing System (UCS). It introduced the concept of fabric computing and, with centralised systems’ management and an application programmable interface (API), provided a malleable platform that goes about its business quietly without overly troubling either IT or anyone else. The business-centric compute/storage/network model was baked into the design of UCS, which today serves more than 55,000 businesses globally.

The step-change heralded by UCS has prompted an evolution across the entire IT stack. Convergent hardware, with software abstracted, has become the norm, to provide a more flexible platform supporting multi and hybrid cloud methodologies.

In many ways, Cisco prototyped change, by moving from hardware vendor to a software and cloud services enabler. IT professionals still look to Cisco as the provider of the gold standard, from data center infrastructure to network, apps, security, and services. Cisco continues to build the internet, but now it also enables businesses to build an IT environment that blends the best of private, public and hybrid cloud to suit their strategic vision and power perpetual evolution.

There’s a certain irony that Cisco UCS allows companies all over the world to remove from their strategic deliberations any issues about hardware and software platforms that will enable change: Cisco used to sell hardware, now it sells solutions that relieve IT from having to think about hardware.

Nay to the naysayers

Back in 2009, technology journalists and industry watchers alike were surprised when Cisco launched UCS. Cisco making a server seemed an oddity, most likely because the concept of a server remained very much a physical box in a rack. P2V (physical to virtual) transformation had begun, but the concept of a single platform providing multiple abstractions was new, and certainly not mainstream.

Nevertheless, large IT departments started to take the proposition seriously, and the UCS range has continued to evolve and prosper. Today, businesses are saving in many areas of the company accounts: slashed provisioning timescales, lowered ongoing administration and maintenance, and a network that’s capable of mirroring the business’s changes and growth.

Most organizations use at least some element of multi and hybrid clouds, and are busy testing each service, app, and workflow on different platforms, often using new technology or methods in the process; containerization and local edge deployments, for example. What Cisco offers is empowering businesses to make the transition to cloud simpler, easier to manage, and certainly less of a technical challenge to achieve.

Using interchangeable microservices in multi-cloud networks, for example, would simply be untenable without the reliable and scalable technology platform that Cisco UCS epitomizes.

Today, IT can develop faster, deploy more widely, run more safely and with greater flexibility and resilience, too. Speak to your local Cisco representative today to learn how your IT department can embrace digital transformation.