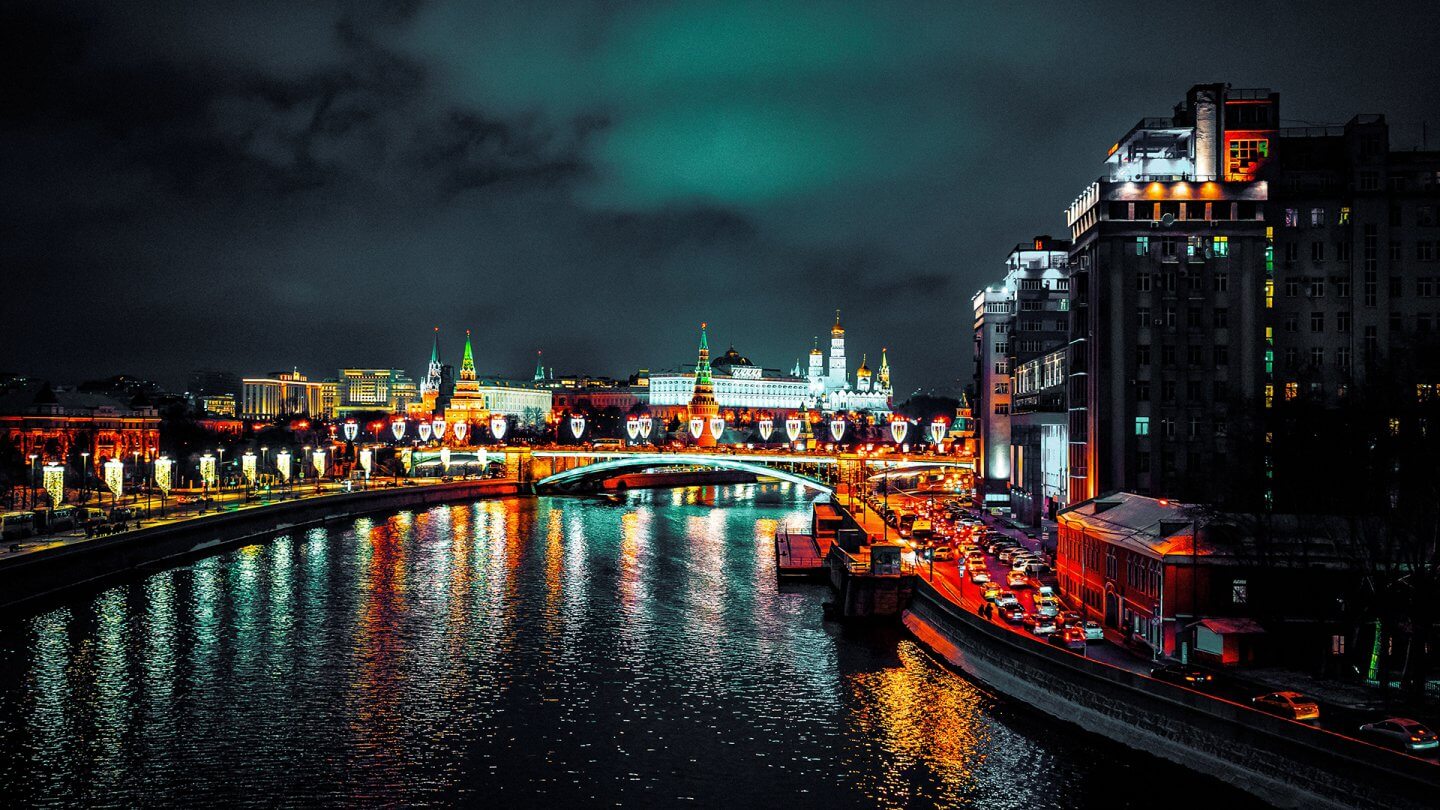 According to the world bank, and figures from Deloitte, the Russian economy is doing pretty well. Certainly, after the global financial crisis of 2008, the country bounced back very quickly, thanks in part to its natural reserves of energy which helped it weather the storm better than some of its European neighbors without their own resources.

Inflation is falling and leveled at around four percent, and the ratio of debt to GDP continues to fall. Fiscally, the country’s government departments are in surplus, and while the country is falling behind the norms for spending on healthcare and education, the Russian economy is increasingly a force to be reckoned with in the European theater today.

Naturally, powering economic growth is an underpinning of technology. In research taken this summer in Russia by DT-Global Business Consulting, 80 percent of Russian managers plan to invest in digital transformation in the next 12 months. Nearly a third of companies (28 percent) have already noticed the effects of digital transformation strategies already enacted. Fifty-nine percent of managers describe themselves as “not yet satisfied” with their progress with digitization projects; in short, the Russian bear is hungry for technology, and the economy is growing in a stable manner. It’s all to play for.

With its headquarters in the Netherlands, a large Russian data company, Linxdatacenter is at the ideal position (in geography and time) to help Russian companies succeed, and more significantly, to aid non-Russian companies from anywhere in the world with access to Russian markets. 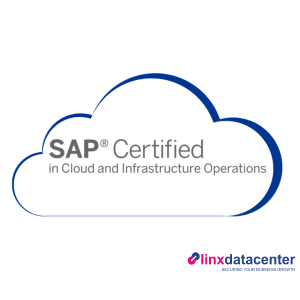 There are specific data governance issues involved in Russian trade, especially with regards to the protection of data pertaining to Russian citizens, about which you can read more in detail here. In that respect, Linxdatacenter can help trade with and operate in Russian territory. The company, in addition to its approval by the Russian government for data processing and storage, has been given a license by the Federal Security Service of Russia, to work on encryption-based products and services. That official endorsement comes as the company has been named as one of the country’s largest 20 data center and service providers.

Technology, the cloud, services like co-lo and disaster recovery each underpin the company’s services for native and foreign companies alike, and its infrastructure is very much high-end – as good as if not excelling that of its counterparts in Los Angeles, Berlin or London. The technology stack from Veeam ensures that failover, disaster recovery, and business continuity remain as core offerings, while Cisco Hyperflex hardware & software means its offerings can be highly specialized for individual clients. Service offerings like full IaaS (infrastructure as a service) have been deployed for one of Germany’s top trade networks in the last 12 months, for example, with the solution distributed over several data centers for scalability, resilience, and redundancy.

In Russia, virtualization is powering business as it does in other geographies; Linxdatacenter reported a rise of 35 percent in service uptake from 2017-18 alone, with that trend looking set to continue vigorously. That’s underpinned by partnerships with what are effectively household names (in IT circles, at least), like Megaport, one of the world’s major providers of software-defined networks for connections to the large, public cloud providers like AWS, Google and Microsoft.

Cloud-based services and apps hosted on AWS, Alibaba Cloud, Azure and the rest benefit from priority access and bandwidth – and here the Linxdatacenter partnerships & accreditations are helping companies connect. Priority connections (Cloud InterConnect to Google, Express Connect to Alibaba Cloud, Azure Express Route, and so on) mean enterprise-level connectivity, so business-critical applications and services remain solid & reliable. Additionally, as of March 2019, Linxdatacenter is one of only two companies in Russia that are SAP Certified Providers of Cloud and Infrastructure Operations.

Enterprise-grade foundations provide the type of excellence that is underpinning digital transformation in Russia, and across the world. According to Heiko Koop, CEO of Linxdatacenter, “All business processes become digital and are implemented around three major tasks: efficient data storage, data exchange, and data analysis in due order to provide results required by the business. Clouds help to carry out migration of business processes from legacy systems to state-of-the-art platforms and digital tools easily and effectively.”

For a complete version of the research into Russia’s digital transformation read more here, and to speak to a representative from Linxdatacenter close to you, click here.