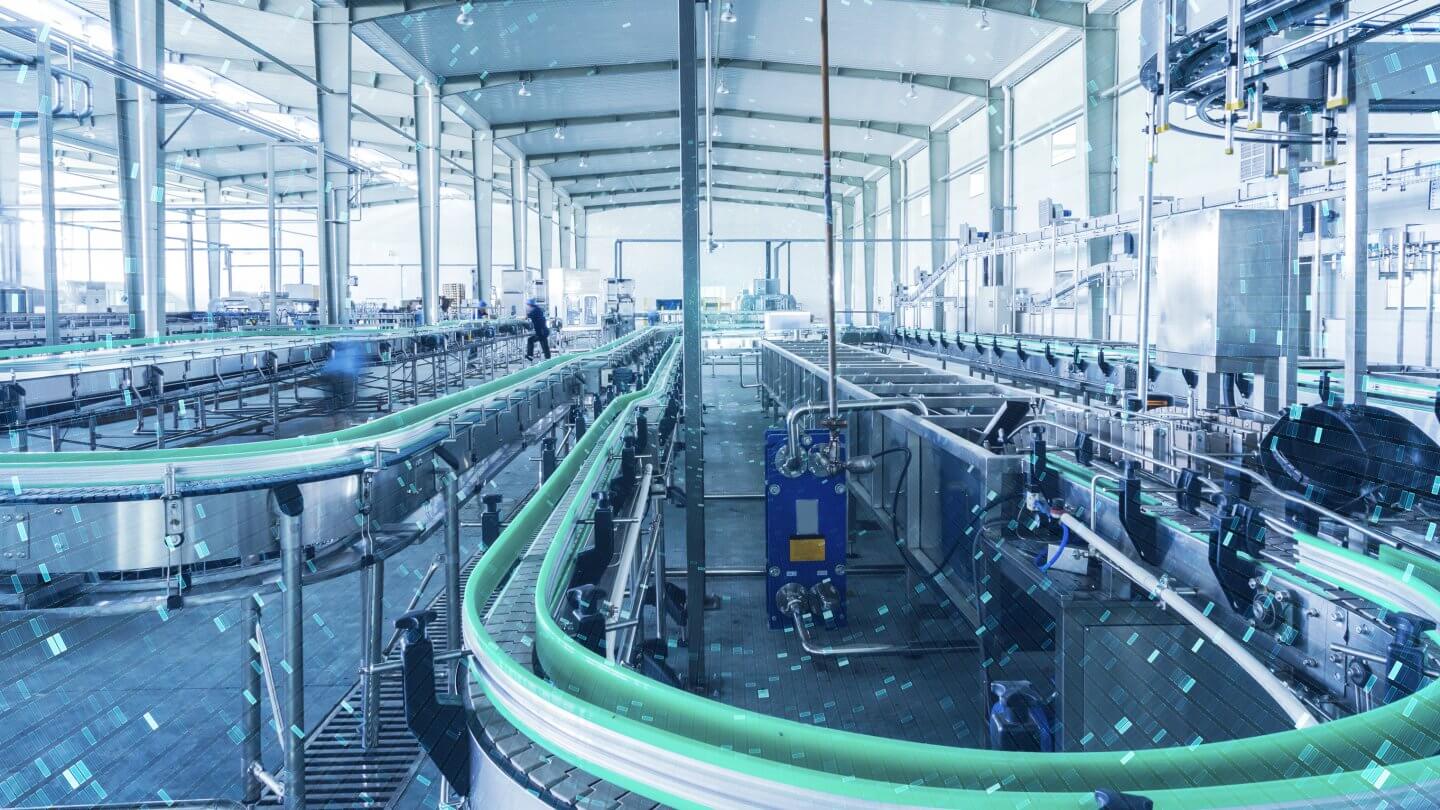 We all know that potentially disruptive, exciting new technologies tend to get a great deal of limelight. Artificial intelligence, blockchain, quantum computing, and IoT all create a buzz as new and emerging technologies that have truly transformative qualities.

What comes as a surprise to many is that traditional industries like engineering and manufacturing are, in fact, many years ahead of the curve when it comes to tech such as IoT, big data processing and edge-based business intelligence insights. In fact, manufacturers, engineers and verticals like utilities and mining have been using a variation on IoT for many years. Called the IIoT (industrial internet of things), it has been progressing nicely, thank you very much. IIoT has been developing alongside many of the new breakthroughs in technology that add to an overall picture of modern industry undergoing digital transformation; interconnected supply chains, intelligent machine and personnel management systems, and faster data connections between installations.

It is the length of time that so-called “heavy industry” has been using IoT and its surrounding technologies that has led to a set of specific problems, however. Although many years ahead of the game at the time of their coming online, a great deal of plant, machinery and transport has a much longer lifespan than pure silicon-based computing solutions. Where the office worker can expect a new laptop, tablet or photocopying machine every three or four years, industrial machinery and their accompanying IoT technologies were and are expected to last years, even decades.

That means that many facilities have IoT deployments that “speak” incompatible protocols, were never designed to be anything other than discrete systems, or are entirely proprietary and closed. One or all of these factors has made some sensors or control mechanisms less useful than they might be. There’s a healthy industry that’s emerged, providing new attenuation systems, more precise monitoring facilities, and better communications and interfaces between control systems and the machinery, plant, and devices.

What the marketplace in industry needs is a reliable and proven IoT provider that can deploy an infrastructure that’s open and consistent from edge to data center to cloud; open enough to work with any cloud and be able to integrate with older, previously closed-off systems & protocols, while also being adaptable and able to evolve as both industry and technologies change. In Dell Technologies Edge and IoT Solutions Division, that’s just what manufacturers and engineering companies can get: IoT engineered to be flexible, yet consistent in the application (and control) from edge to data center to cloud.

– Reduced communications bandwidth burden. Why waste bandwidth and incur costs to push and pull data from edge IIoT to the cloud and back? Edge processing enables low latency decisions (leaving vital comms channels in and out of a facility open for business) and removes the need for expensive third-party solutions, like automated routing decision engines or faster connections to the internet.

– Increased uptime. Thanks to the self-sufficiency that robust edge-based deployments bring, there’s a more predictable and improved level of reliability.

– A granular, policy-based IoT management regime that’s scalable and responsive. With the complexity and quantity of IoT data and devices set to rise, creating a staggering collective figure of 175 zettabytes of data by 2025 according to IDC, industry needs the infrastructure to cope with the data “deluge”— and who better than a trusted and proven supplier of industrial IT such as Dell?

– Expertise on tap from specialists, with experience that straddles many industry verticals. The Dell Technologies difference is that as a global company is on hand to provide in-person consultative skills virtually anywhere. From marketplace overviews and predictions to highly granular, specific IoT guidance, the Dell Technologies backing is worth its weight in gold. 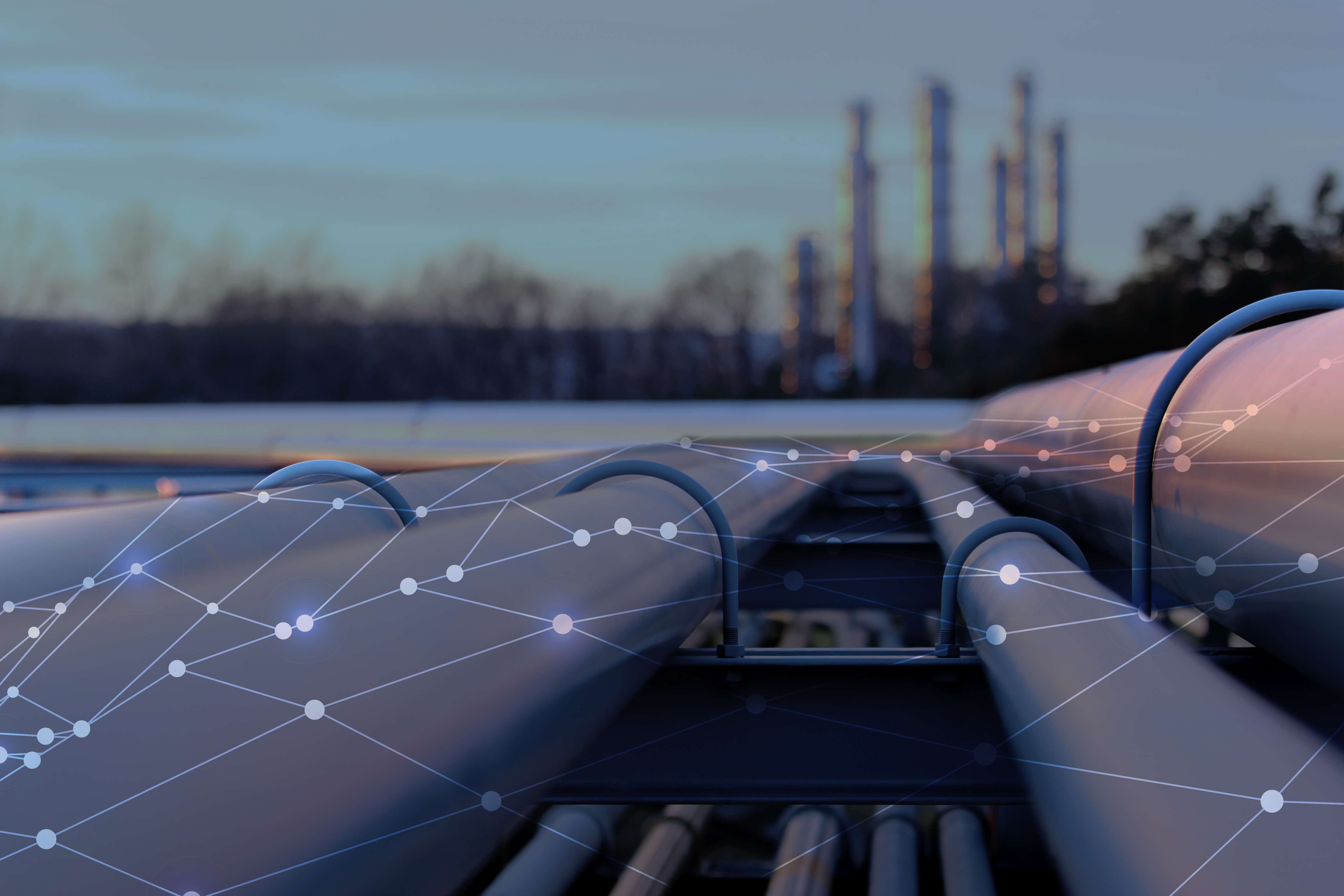 Click image to learn how Dell Technologies is building better outcomes for manufacturers with its consistent, open and powerful IoT platforms, specifically tailored for industry. (PDF.)

“We’re helping SMBs transform their operations for a digitized world with Dell EMC. We’re providing them with a turnkey solution that’s simple.”

Manufacturing and heavy industry have their own challenges that make the choice of IoT supplier very much more critical than in, for example, modern office complexes or new-build urbanizations. The Dell advantage is that as a company, the Dell Technologies Edge and IoT Solutions Division has the wherewithal and the expertise to be able to: