Clouds with a Russian flavor, but worldwide reach: Linxdatacenter 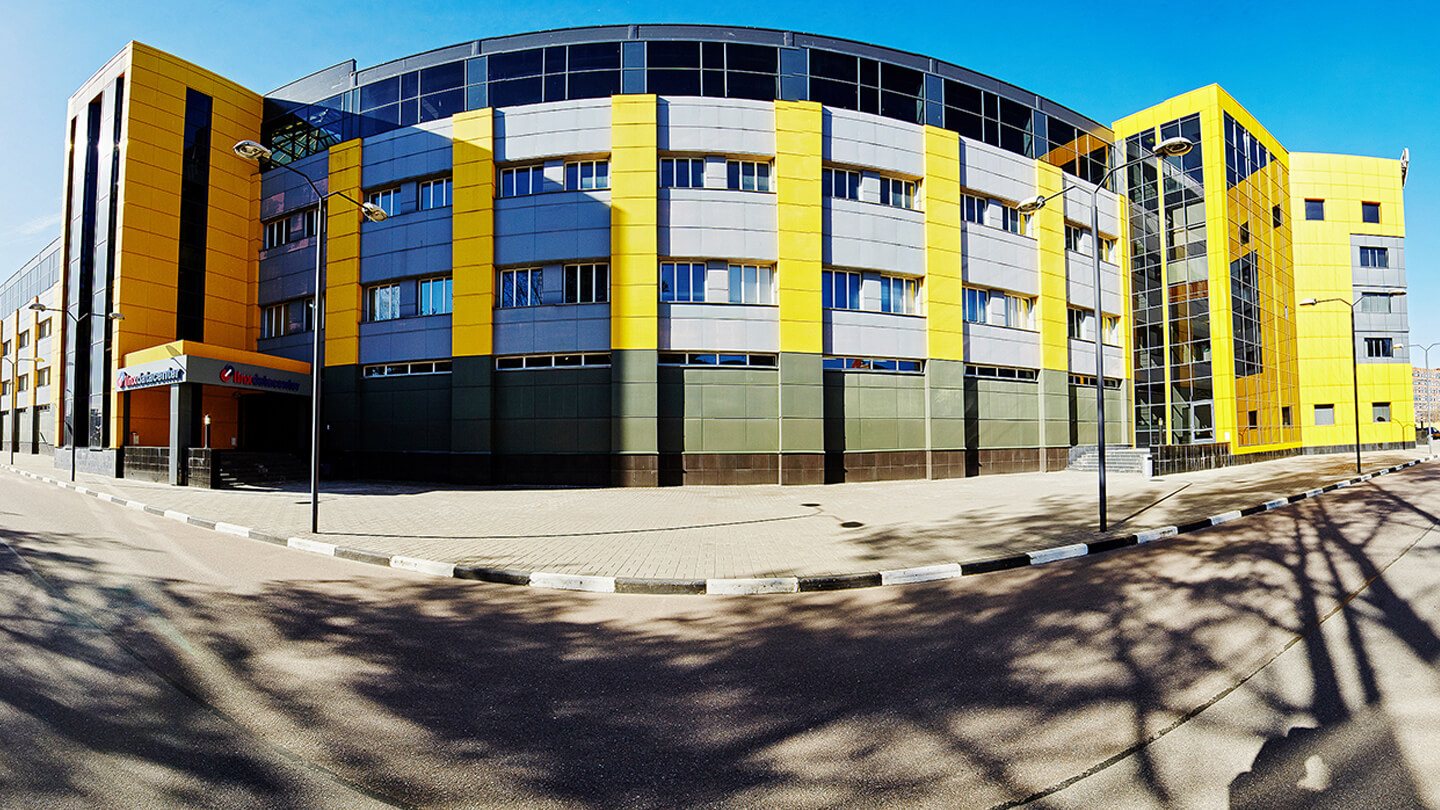 The Internet was designed to be an egalitarian place, and the majority of its first users were academics and researchers at different ends of the globe exchanging ideas, research results, advice and inspiration.

However, as the technology became ubiquitous, the internet became if not fragmented then at least partially constrained. The most obvious manifestation of this is the Golden Shield Project (also called the National Public Security Work Informational Project), or The Great Firewall of China.

Limits and strictures on that scale are rare; more common are local data governance rules: the California Data Privacy, GDPR, Russia Personal Data Law (the Federal Law of the Russian Federation ‘On Personal Data’). And while the Great Firewall poses several issues, there are data conduits in and out of mainland China that are permitted by the government.

For companies operating globally, the picture can be a complex one: data on Chinese citizens needs to be on databases hosted on Chinese soil, any data on Europeans held anywhere in the world is subject to EU legislation, and woe-betides anyone who tries to reach a Russian citizen electronically, or store personal data on their Russian clients outside the country.

Although physical geography in terms of network access is mostly irrelevant, it’s interesting to note that Linxdatacenter was founded in the Netherlands, a point in the globe that’s pretty central between the US, Russia and China, three of the largest economic powerhouses. At the same time the majority of Linxdatacenter’s business is conducted via data centers in Russia to serve clients from all over the globe. Linxdatacenter’s distribution of customers is indicative of its particular offerings, which pivot on expertise in international data hosting and network traffic.

The company’s transnational approach is particularly effective for customers with business in Russia, but with existing investment in western cloud services, such as AWS. Because of data restrictions that exist concerning Russian entities (such information has to be held on Russian soil – see Federal Law #242), the company acts as a very valuable virtual bridge between AWS, Azure or Google Cloud deployments and native Russian data centers.*

*In the last few days, Linxdatacenter has been certified by SAP as providers of cloud and infrastructure operations.

Speeds and QoS are guaranteed and can be subject to any bandwidth control you see fit. Linxdatacenter’s partners have experienced notable increases in speed and uptime when using the Direct Cloud Connect service offered by the company, as opposed to relying on multiple internet hops for business-critical traffic. Prioritized connections mean companies can leverage their apps and services more quickly and reliably, easily add geographically-remote duplication for failover, and connect with locally-held resources in Russia, with Alibaba in China, and across the world.

Facilities offered by data centers are changing, and Linxdatacenter is a case in point. It moves well beyond “traditional” co-lo solutions (though these are, of course, available). The company creates private or hybrid clouds for its clients, available for managed or customer configuration with Cisco Hyperflex software-defined infrastructure. That gives companies ultimate scalability, traffic and data management, and the type of speed of deployment that only cutting-edge hyperconverged facilities can offer. Infrastructure-as-a-service has seemed the technology of only the largest organizations capable of wielding large budgets. But now, Linx is offering IaaS, complete with SLAs, guaranteed migration of services onto its platforms, plus that important local compliance with laws and requirements.

As you’d expect with enterprise-grade provision at this level, the main services and what might be considered as add-ons are all industry standard right across the Linxdatacenter offerings. Cisco Hyperflex-based infrastructure, for example, offers hyperconverged solutions for those wishing to deploy disparate services under a massively-scalable yet manageable framework, and Veeam Cloud Connect covers off backups. The Veeam service operates via an accelerated WAN connection (encrypted) to cloud repositories and a dedicated connection means offsite backups don’t cripple connectivity for the rest of the business. The Veeam provision can be fully managed by Linxdatacenter engineers and fully integrated with an individual’s infrastructure and platform.

With almost 20 years’ experience in the Russian data center market, and now a truly global provider, we suggest you check out Linxdatacenter’s offerings. If you’re looking to move to the Far East, into the Russian hinterland, or just need armor-plated service, these are your guys. Read more here. 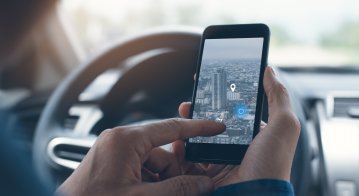