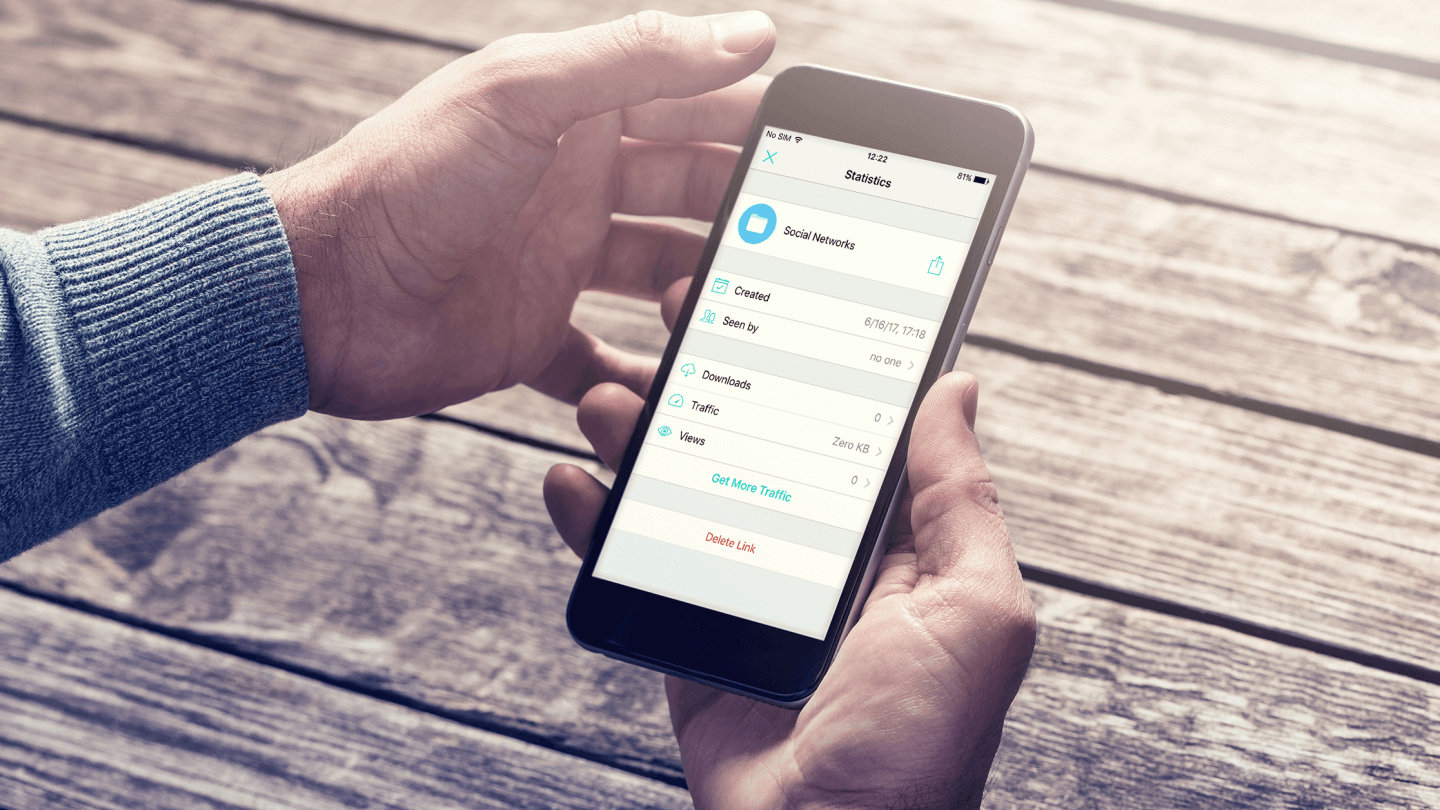 Once businesses reach particular stages in their evolution, they tend to have to take steps up. Past a certain number of staff, for instance, you may need a human resources specialist. When the company outgrows its bookkeeper, it may be time to employ an accountant.

In software terms, the same is true of business-oriented systems. But no small business would, for instance, install a massive ERP (enterprise resource planning) system like a fully-fledged SAP instance, or top-tier Salesforce plan.

So why do so many companies that need to pool their data, and share it internally & externally, sign up to Dropbox, or Box? While those two companies are approaching a ‘household name’ status, their offerings aren’t always suited for purpose.

That’s why it pays to investigate the alternatives. And in the file sharing service world, pCloud is offering a refreshing difference from the one-size-fits all plans of the larger players. 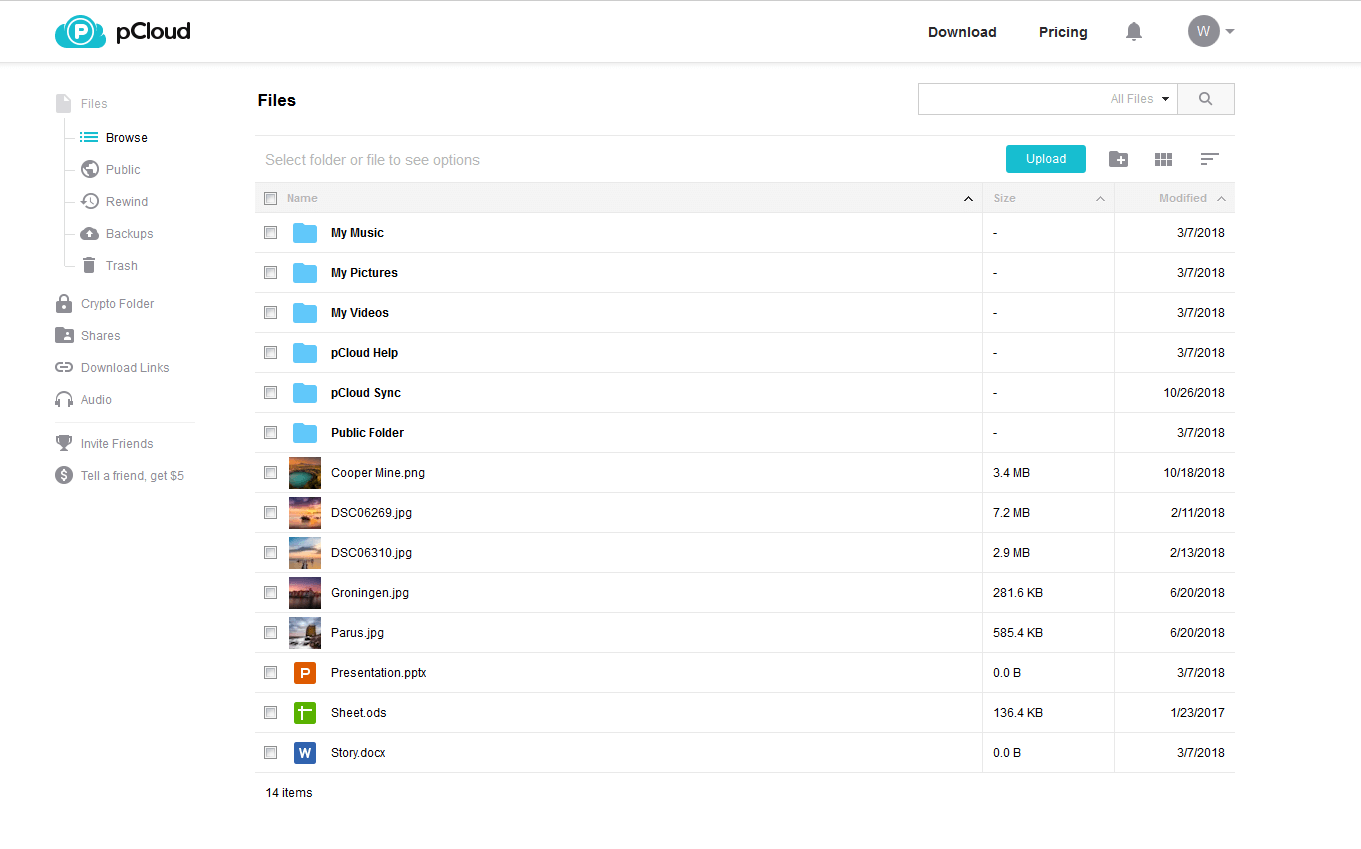 That’s not to say pCloud is a start-up outfit. Based in Switzerland, with data centers across the US and Europe, the company formed in 2011, going quickly into profit – something that a certain Dropbox Inc. has yet to do.

So why so popular? There are a number of reasons – but none of them would be applicable if the quality and reliability of service weren’t absolutely top-notch. After all, the file-sharing and storage service space is highly competitive, and if users were unhappy, they’d simply move away in droves. And that simply hasn’t happened to pCloud. But more on the service’s reliability in due course. Let’s consider pCloud’s offering from other angles.

The headline unique selling point for pCloud is its lifetime accounts. While prices vary, at the time of this going to press, a lifetime’s access to 500GB of data was $205, a 2TB plan just $410, down from around $1,000.

All data is, of course, encrypted at rest with 256bit AES on pCloud’s multiple data centers (data is duplicated for duplicate storage to give a high reliability – multiple failover). Data moving between pCloud and end-user is also encrypted, and for a few dollars more each month, individual files on users’ devices can also be encrypted.

Client-side encryption in this manner means that pCloud has no way of knowing the credentials you’ve used to lock up the data held on your premises. Normally, of course, there’s a catch with that. If all your data’s encoded, the cloud provider can’t parse the data in order to – for instance – serve up the (scrambled) video files – one of the services on offer.

To fix this situation, pCloud data stores on users’ machines can be encrypted, or left unencrypted on a file-by-file basis. That means that sensitive information is end-to-end encrypted, but files encrypted only on the server can identified and served correctly by pCloud.

The company runs a generous bounty program, in which developers are offered large sums to attempt to crack the company’s encryption. To date, the Swiss company has held onto the cash, thank you very much!

Business users and individual consumers can sign up to a free trial of the service, and there are the usual clients available: Mac, PC, iOS, Linux, Android and iOS. There’s a Lightroom plugin for your media workflow backups, and a Chrome plug-in, for direct-to-cloud storage of web-based materials.

Speaking of media workflows – as part of the friendly, OS-like GUI, you can even resize images at the point of download: store the hi-res version, and download smaller versions for speedy access.

The file stores’ duplication across multiple territories means data rates up and down remain impressive, plus there are limitless logfiles, so if you need a crumb trail for governance reasons (GDPR springs to mind) it’s right there on hand. There’s even a Trash history of 30 days, which while not actually providing time-travel per se, most mishaps in file handling can be recovered, seamlessly.

All files stored with pCloud appear as virtual files and folders on the desktop or tablet screen: they exist only in the cloud unless you actually specify them as favourites. It’s only at this stage that data travels onto your device. This means that organising and cataloguing your files takes place in a desktop or GUI environment, but you’re not moving large files around. Also, you preserve disk space for local use.

Free accounts start with 10GB of storage. While of less interest to business users (most organisations will need more, right from the start), that quantity is indicative of the value pCloud offers. Compared to pCloud’s 10GB, the 2GB held out by both Dropbox and Box starts to look a little paltry.

To learn more about the powerful security encryption, reliable service and those headline-grabbing lifetime accounts, head over to pCloud to read more, or get in touch.