SME tech companies in the UK will be some of the worse off in a 'No Deal' scenario. 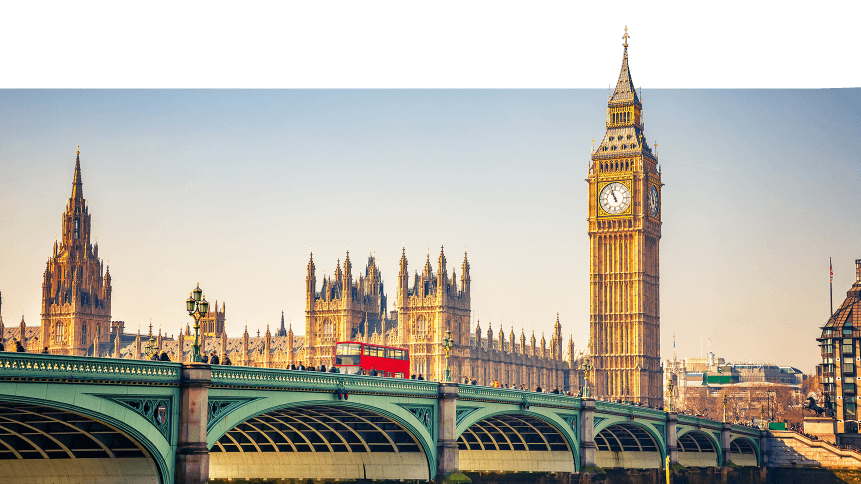 ‘No Deal’ will be the worst outcome for tech companies. Source: Shutterstock

It’s a no-brainer that Brexit will cause economic disruption felt in business across all sectors, but as a ‘No Deal’ scenario looms closer, GlobalData has laid out its predictions for tech firms, in particular. 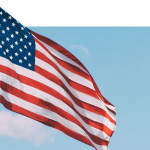 The data analytics and media company suggests that while global tech firms with a European base should go relatively unperturbed, smaller firms lack the resource or bandwidth to cope with the fallout.

These businesses, says the report, will be faced by a lack of funding, diverging regulations, more red tape and talent acquisition challenges.

With the outcome of Brexit uncertain, it’s easy for business owners, used to taking decisive action, to instead take a ‘wait and see approach’, but GlobalData suggests tech leaders prepare to face a number of challenges, including:

In any time of significant change there are always winners, and these will be the big global tech firms with the scale to ride out the storm: “The big global tech players will come through the waves caused by Brexit because they have a big enough boat to ride them and a European harbor to sail for,” GlobalData says.

Those with the infrastructure in place— including a presence in Europe— will be equipped to weather Brexit as long as they have smaller suppliers in place in the event of a ‘No Deal’. Meanwhile, fintech firms that benefited from a regulatory push forcing them to plan, act early and, in many cases, to move out of the UK entirely (many to Ireland), will also hold a stronger position.

On the other hand, the “biggest losers” will be UK tech start-ups and scale-ups in search of funding.

“The UK has typically been the default stop for US tech investment,” reads the report, “but any Silicon Valley CEO looking at the UK’s likely post-Brexit hangover (and current political turmoil) will either put off a decision indefinitely or opt for an alternative base that is both tech-friendly and offers strong English-language skills.”

While that doesn’t mean the UK will “dry up”, the report stresses, it could see cities like Dublin or Amsterdam become de facto centers for investment, at least until the UK’s economic situation becomes clearer.

As TechHQ tackled recently, the potential cessation of European research grants— namely European Research Development Funds— as well as putting a chokehold on a vast pool of funding for SME innovation, could also hamper the UK’s ambitions to become a leader in artificial intelligence (AI).

These funds channeled to startups via university growth hubs are vital in providing access to the research and heavyweight computer power needed for AI development.

“Ultimately, just as Brexit has already led to TV companies going to the Netherlands and fintech companies to Dublin, it is possible that new European research centers will attract top AI talent from the UK and the UK’s hopes of being a leader in AI will prove to be literally ‘artificial’,” says GlobalData.

“If the government expects the UK’s tech sector to continue to thrive it has to create the conditions for it to do so.”