Predictive maintenance is the future of industrial manufacturing – with Siemens MindSphere One of those buzz phrases that keeps cropping up is Industry 4.0. Everyone seems to be talking about digitization, and there’s a general feeling across industries of all types that leveraging the best of technology into – for instance – production lines, manufacturing facilities or utility facilities can make positive impacts.

Leveraging new tech is all very well, but not every industry enterprise is a start-up, operating out of shared office space, with little to lose but Round A backers’ speculative dollars.

Readers here will be aware that decisions involving changes to the way that production systems work are never lightly undertaken; there’s simply too much at stake.

There are however real-world, practical ways in which an application of the latest technologies can fit into traditional production methods, without requiring a wholesale scrapping of legacy systems and starting again from scratch.

One of these is predictive maintenance. What if you could tell when a machine or part of a facility was about to fail? Shutdowns and maintenance scheduling have always been part of the balance sheet, but the ability to plan downtime – and keep all downtime as short as possible – is very valuable.

Collecting data continuously and analyzing it intelligently in computer algorithms allows if not 100 percent predictability, then certainly the ability to predict optimal times for machine and plant component maintenance.

As well as keeping production levels up to their optimal highs, energy use, spare parts inventory transparency is also aided, as are substantial increases in productivity and efficiency.

But this game-changing ability of predictive maintenance is either science fiction, or will require a massive investment in IT systems, right? Most definitely not: instead, Industry 4.0’s advocates are already using facilities that are a buzzword in IT circles, that of the cloud and the Internet of Things (IoT).

Cloud-based computing means that immense data collection and processing power can be leveraged into existing facilities, without the need for incredibly costly new data centers, or ranks of data scientists, computing engineers or well-heeled consultants. Launched in 2016, MindSphere is Siemens’ open, cloud-based IoT operating system (PaaS) that is dedicated to collecting and processing data from, and for, industrial machinery, systems and software.

Because it’s asset and system agnostic, organizations worldwide are using MindSphere with existing installations, and it’s rapidly becoming the basis for improvements to manufacturing, production, and operations right across all sorts of industries.

MindSphere is used by leading manufacturers in the automotive, heavy industry and consumer goods sectors (among others) to automatically assess the condition and remaining useful life of thousands of industrial machines.

Customers have achieved reductions in maintenance costs of up to 40 percent and halved levels of unplanned downtime.

The requirements are relatively simple. Connect your existing systems via a MindConnect device, which acts as a portal between a facility and the MindSphere cloud-based operating system, ensuring that all data collected onsite is transmitted and received securely to and from the cloud (MindSphere was built from the ground up as a secure facility). Data undergoes analysis by means of your choice – even artificial intelligence can be deployed for unsupervised analysis – and the results can be used to accurately predict the optimum times for scheduled maintenance and downtime.

And because MindSphere is a system which is modular, different systems can be brought online to drive greater value in results. Information sources as different as energy grid conditions, meteorological data, logistics information from third-parties and so on can be “plugged in.”

The big picture can be presented simply or with as many layers of complexity as you desire. With most machinery and plants now shipping with multiple sensors, making sense of the streams of data from a modern facility no longer has to rely on expensive IT investment and dedicated personnel when using MindSphere.

With Siemens MindSphere, you can predict when you will need to take an individual machine or piece of hardware offline, either for maintenance, repair, or replacement, with massive positive outcomes for the operation.

Learn more about industrial technology, Industry 4.0, and the industrial internet of things by talking to Siemens today. Siemens is the company with the industrial pedigree that speaks your language. 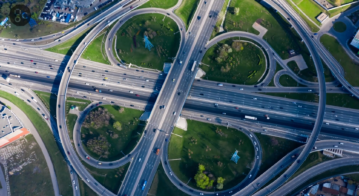 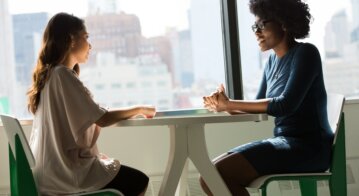 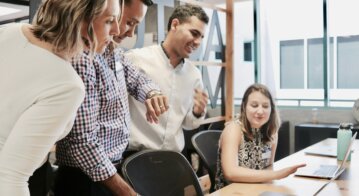